WEFLY hopes to become a manned eVTOL operator in the medium to long term, and being an electric shuttle bus in the air is its long-term vision. 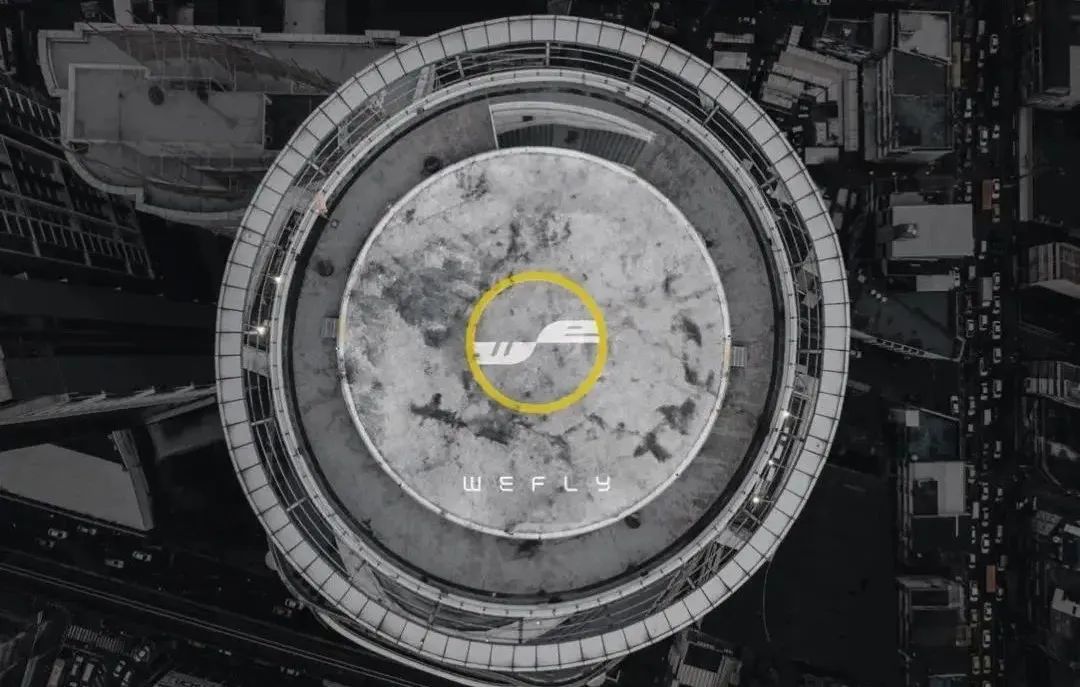 Venture capitalists' interest in the eVTOL (Electric Vertical Takeoff and Landing) space seems to be continuing, as yet another company has secured funding.

WEFLY, a Chinese eVTOL startup, announced last Thursday that it has closed tens of millions of US dollars in angel funding from INCE Capital and Linear Capital, which will be used primarily for product development and the building and expansion of its core technical team.

Founded in January 2022, WEFLY is currently building its engineering team before focusing on technology development, design and production of manned aerial vehicles as its next step.

"We will make an airplane, which is different from a flying car. It's a pure flying machine that is 100 percent electric and can take off and land vertically," WEFLY said.

It is quieter and also has a longer range compared to a regular electric multi-rotor, the company said, adding that it can operate within cities and between cities, as well as take off and land vertically directly on top of buildings or in parking lots, and that its operating costs are low.

WEFLY believes that based on China's market volume and mastery of new energy technologies, Chinese civil aviation player can be on the same starting line as Europe and the US in the eVTOL space.

WEFLY hopes to become a manned eVTOL operator in the medium to long term, and being an electric shuttle bus in the air is its long-term vision.

The mass production cost of eVTOL can be reduced to the range of RMB 10 million and can be market-oriented to provide operation services that are competitive in terms of price, according to the company.

With further controllable costs, the operation will pay for itself in about a year, the company said.

In China's urban air mobility (UAM) market, HT Aero, a technology unit majority-owned by XPeng Motors and CEO He Xiaopeng, is one of the most aggressive tastemakers.

On October 19 last year, HT Aero announced that it had closed a Series A round of funding of over $500 million, with a pre-investment valuation of over $1 billion. This is by far the largest single funding round for a company in the low-altitude manned vehicle sector in Asia.

HT Aero has previously focused on low-altitude flying vehicles, but Mr. He's comments in early February signaled a shift in the company's strategy.

For the past eight years, the HT Aero team's main focus has been on flying vehicles. But now and for years to come, the team is shifting its focus to the integration of vehicles and cars, according to Mr. He.

HT Aero is building flying cars the same way it builds cars, which instead of having an airplane on the ground, allows a car to fly at low altitude, he said in late March.

"With the change in logic, we find that the likelihood of mass production of flying cars, and the resolution of safety and policy control issues, increases dramatically," he said.