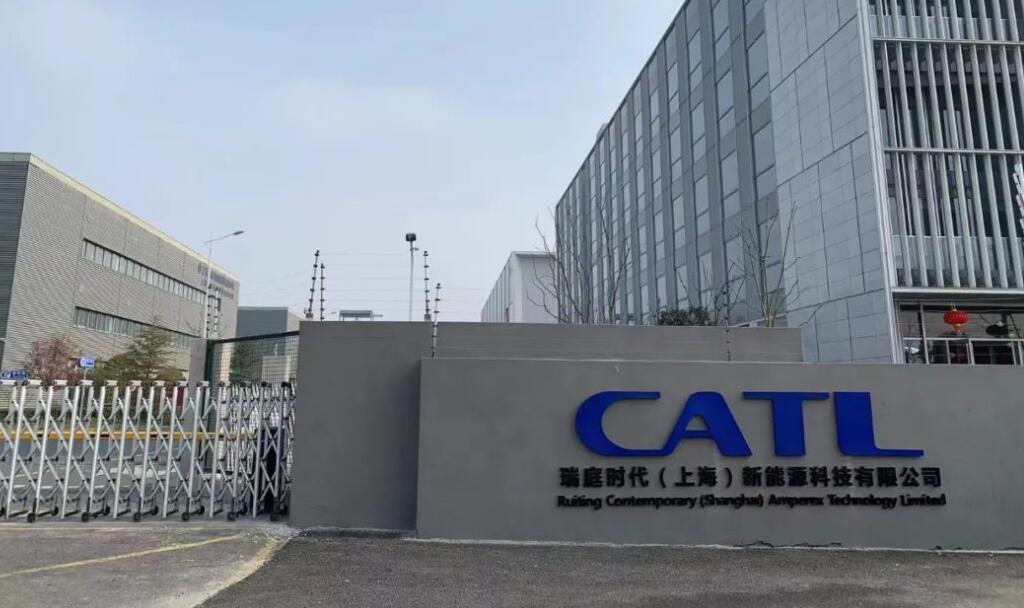 Contemporary Amperex Technology Co Ltd (CATL, SHE: 300750) has restored production capacity at its Shanghai facility to pre-Covid lockdown levels in the city, although travel restrictions have not been lifted.

The plant's production capacity has returned to pre-Covid lockdown levels and plans to continue to increase production as conditions permit, according to the report.

The latest round of Covid outbreak has led to heightened logistics and supply chain uncertainty and disruptions in the return of some employees, posing some challenges to the company's production operations, CATL said, according to Jiemian.

As one of the first white-listed companies allowed to resume production in Shanghai, the city authorities handled more than 300 cross-province and intra-city permits for CATL's Shanghai plant, safeguarding the logistics of production materials and thus helping the Shanghai plant achieve a steady climb in production, according to the report.

Companies located in the city largely shut down production, including Tesla, after Shanghai went into lockdown on March 28.

Production at Tesla's Shanghai plant officially resumed on April 19, and the company said at the time that it was actively pushing more than 100 suppliers to resume production with the support of Shanghai authorities.

CATL is Tesla's battery supplier and has a factory just a few blocks from Giga Shanghai which started supplying Tesla factories in November 2021, according to a report by the Shanghai Observer in January.

A reporter for the official Securities Times visited the plant in late January, saying it is a battery module site just 3 kilometers from Giga Shanghai.

"The plant is mainly used for producing battery modules, putting cells on modules, and battery production does not take place here," the report quoted an employee of the plant who has been working here since last September as saying.