CATL, a battery supplier to Tesla, has a battery module assembly plant located a few blocks from Giga Shanghai. 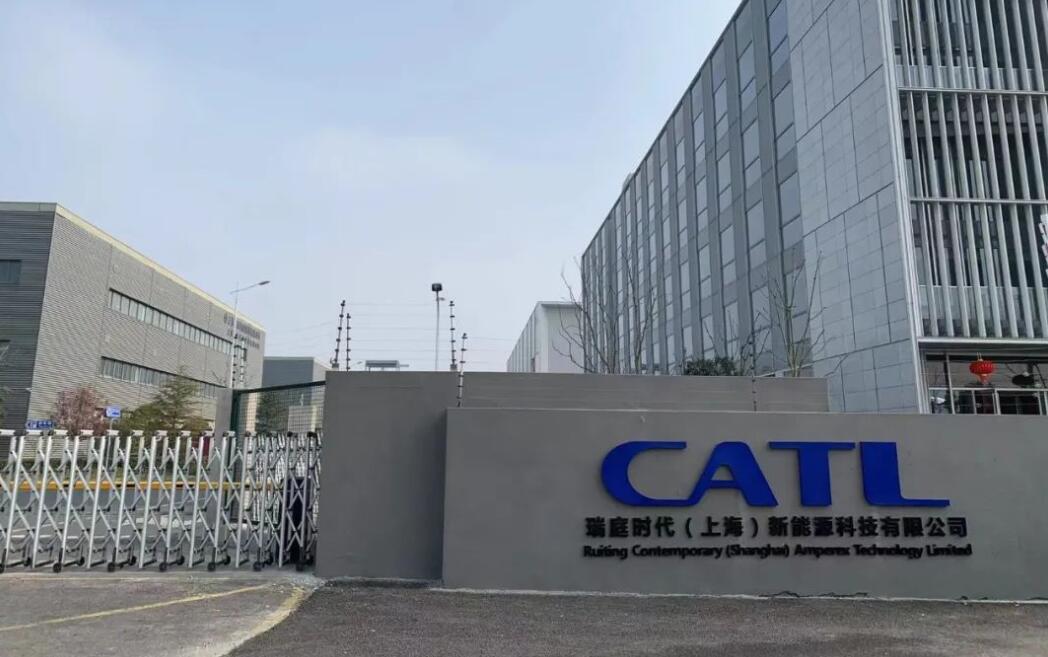 Companies located in Shanghai have largely shut down production since the city went into lockdown on March 28, including Tesla.

On April 16, local authorities issued a guideline to push manufacturers to resume production.

Tesla's Shanghai plant officially resumed production on April 19, and the company said at the time that it was actively pushing more than 100 suppliers to resume production with the support of Shanghai authorities.

CATL, a battery supplier to Tesla, has a factory just a few blocks from Giga Shanghai.

CATL's plant begins supplying Tesla factories in November 2021, according to a report by the Shanghai Observer in January.

According to the report, the plant was converted from an existing facility, saving CATL seven or eight months of time.

A reporter for the official Securities Times visited the plant on site in late January, saying it is a battery module base just 3 kilometers from Giga Shanghai.

"The plant over here is mainly being used to produce battery modules and put cells on the modules, and battery production does not take place here," the report said, citing an employee of the plant who has been working here since last September.

The plant is rented to meet Tesla's demand to supply it with lithium iron phosphate batteries, and CATL's own plant has not yet been built, the report said, citing a CATL employee who moved from Fujian to work at the site, whose headquarters are in Ningde, Fujian province.