CATL's current facility near Tesla's Giga Shanghai is primarily being used to assemble battery modules, while a new facility is under construction, according to local media. 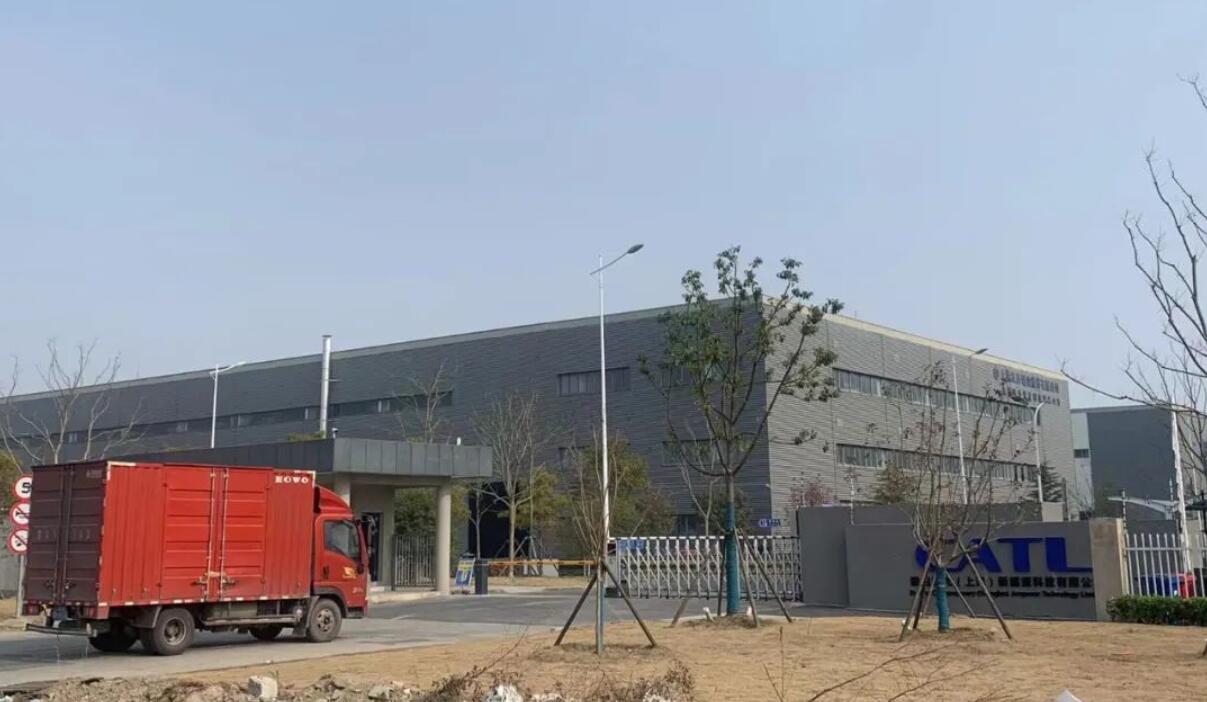 CATL's current new battery plant near Tesla's Giga Shanghai appears to be nothing more than a battery pack assembly facility, while a new plant is under construction.

Local media outlet Shanghai Observer reported earlier this month that CATL's plant in Shanghai's Lingang had begun supplying products to the Tesla factory a few blocks away in November 2021.

According to the report, the plant was converted from an existing facility, saving CATL seven to eight months of time. Although the report did not specify, it appears that the facility can only assemble battery modules.

In a report published yesterday evening, reporters for the official Securities Times visited the plant on site, saying it was a battery module base just 3 kilometers from Giga Shanghai.

"The plant is mainly being used for the production of battery modules, where the cells are mounted on the modules, and battery production does not take place here," the report quoted an employee of the plant who has been working here since September last year as saying.

The plant is leased to meet Tesla's demand and supply it with lithium iron phosphate batteries, and CATL's own plant has not yet been built, the report said, citing a CATL employee who moved from Fujian to work at the site. CATL is headquartered in Ningde city, Fujian province.

CATL's new battery factory will be located next to Tesla's Giga Shanghai, which has just broken ground, and the exact location is not yet visible, the employee said.

There were rumors in early June last year that CATL was planning to build a new 80 GWh per year battery cell factory in Shanghai, though this was never confirmed.

The Securities Times reported that their reporters visited several sites under construction around Tesla's Giga Shanghai, and no signs of CATL plant construction nearby have been found.

On August 18 last year, CATL and the Shanghai Municipal Government signed a strategic cooperation framework agreement to build a manufacturing base in Shanghai.

CATL will build projects in Shanghai including a global innovation center, an international functional headquarters, a future energy research institute and a high-end manufacturing base, according to an announcement from the company at the time.

The Securities Times quoted Zhang Xiang, an automotive industry analyst, as saying that CATL's battery module base site in Lingang was chosen mainly to supply Tesla quickly and at a lower cost.

It's worth noting that the cells needed for CATL to assemble the battery modules at the base still need to be delivered from other regions. If CATL were to produce the cells directly in Shanghai, it would further improve the efficiency of its supply to Tesla.