The project, with a total floor area of about 350,000 square meters, will be completed and operational within one year. 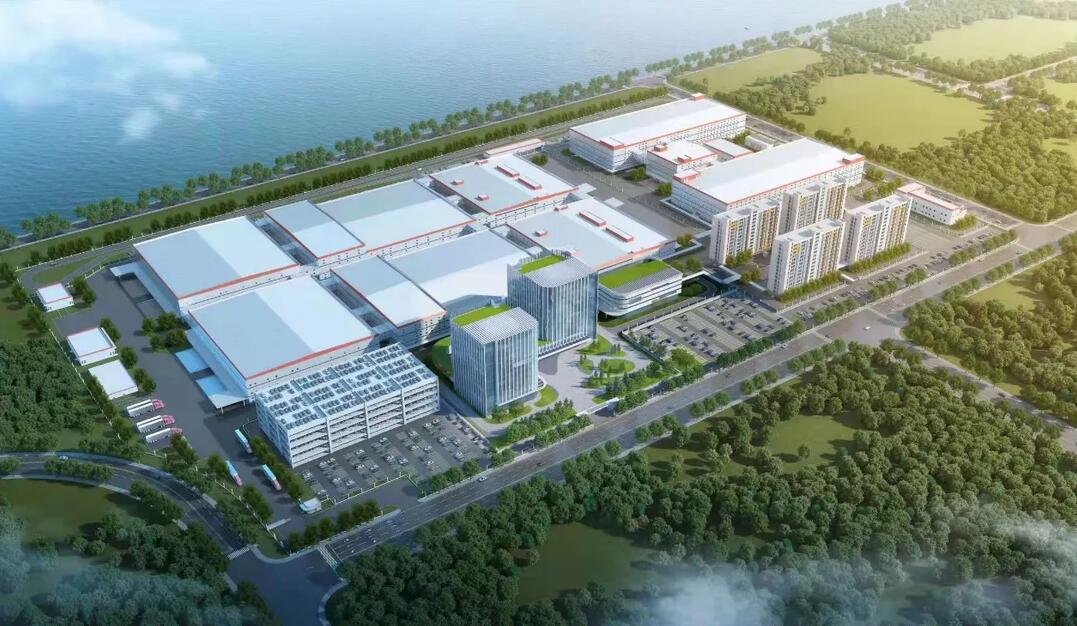 Shanghai's Lingang New Area, where Giga Shanghai is located, saw the start of 14 projects in areas including new energy vehicles (NEVs), biomedicine and civil aviation on February 19, according to a press release from the area's management committee.

The project will build a green and efficient smart factory in Lingang New Area based on CATL's latest manufacturing technology and experience in building global lighthouse factories to optimize the layout of the new energy industry, the release said.

CATL (SHE: 300750) will advance technology development in cutting-edge areas and will lay out a system in Shanghai that includes advanced materials, system structures, extreme manufacturing and business model innovation, according to the release.

The press release did not provide more information, though a local official said the CATL project will be completed and operational within a year, according to media outlet Jiemian. 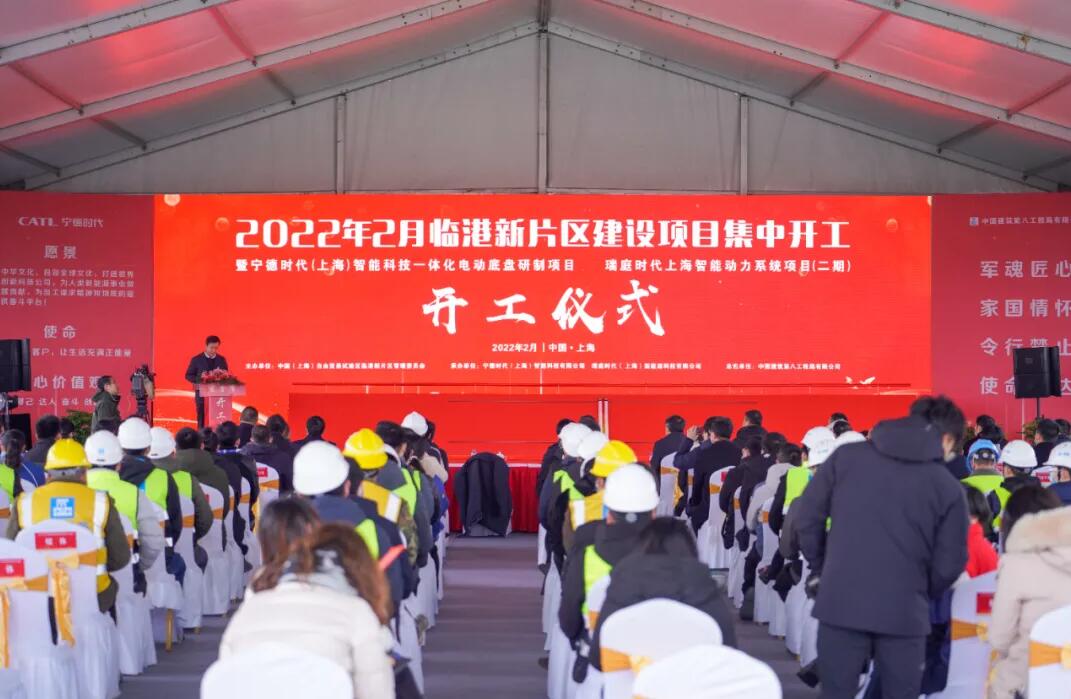 Neither the Lingang New Area management committee's press release nor Jiemian's report mentions Tesla, but based on previous information, it appears that the project is primarily aimed at supplying batteries to Tesla.

On August 18 of last year, CATL and the Shanghai government signed a strategic cooperation framework agreement to build a manufacturing base in Shanghai.

In a January 7 report, Shanghai Observer said that a CATL plant in Lingang had already begun supplying Tesla a few blocks away in November 2021.

According to the report, the plant was converted from an existing facility, saving CATL seven to eight months of time. Although not explicitly said in the report, the facility appears to be able to assemble only battery modules and does not have the capacity to produce cells.

In a report on January 24, a reporter from the Securities Times visited the plant on site, saying it was a battery module base just 3 kilometers from Giga Shanghai.

The Securities Times quoted auto industry analyst Zhang Xiang as saying that CATL's battery module base was sited in Lingang mainly to supply Tesla quickly and at a lower cost.

CATL's new battery factory will be located next to Tesla's Giga Shanghai, which has just broken ground and the exact location is not yet visible, an employee of the battery maker said, according to the Securities Times report.