The two will develop battery swap-enabled models based on the Aiways U5 and plan to bring it to market in the fourth quarter of 2022.

China's battery swap-enabled models may be at the start of an accelerated expansion, as Contemporary Amperex Technology Co Ltd (CATL, SHE: 300750) has secured its first automaker partner for the service for general consumers.

The two companies will jointly develop battery swap-enabled models based on Aiways' first model, the Aiways U5, and plan to bring them to market in the fourth quarter of 2022, according to a statement posted by CATL on its official WeChat account. 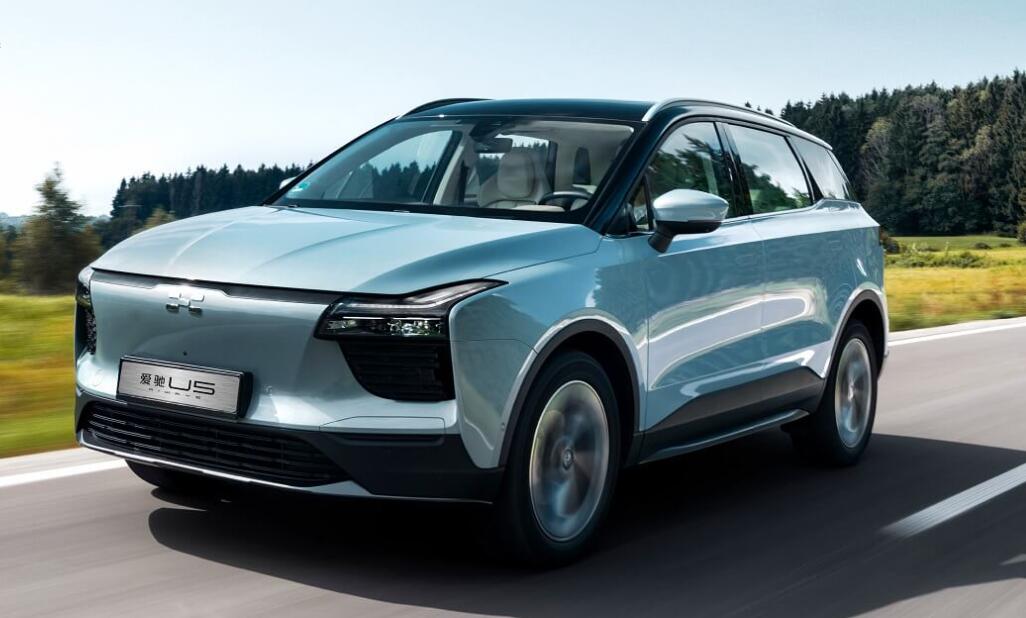 Owners of such Aiways models will be able to enjoy EVOGO's battery swap service and choose the number of battery blocks according to their needs, CATL said.

Aiways is welcome to join the EVOGO family, and the two will fast-track the battery swap network and work together to make the battery swap service market pie bigger, said Chen Weifeng, general manager of CAES.

Aiways is also actively preparing for battery swap in overseas markets, and will maximize the diversified energy replenishment needs of global customers through charging and battery swap models, according to Zhang Yang, CEO of the EV maker, who was an executive at NIO (NYSE: NIO, HKG: 9866).

It uses CATL's latest CTP (cell to pack) technology and has an energy density of over 160Wh/kg, or 325Wh/L. A single battery can provide a range of around 200km, according to CATL.

Consumers can select one or more batteries at will to flexibly match the needs of different mileage.

The first model to support EVOGO's battery swap is the NAT (Next Automatic Taxi) model from China's FAW brand Bestune, although it is currently geared toward the shared mobility market.

The company is actively expanding overseas, but its performance in the domestic market is far less than that of its local counterparts, with China Passenger Car Association (CPCA) figures showing that Aiways sold less than 300 units a month in China in 2021.

In early January, Aiways received a new round of funding in the hundreds of millions of dollars, and its management team was significantly reshuffled, with a former NIO executive, Zhang Yang, becoming its CEO.

Zhang was previously NIO's vice president of industrial development and has extensive industry experience and resources, and is a senior management expert in the NEV industry.

NIO is the poster child for Internet-mindedness among China's new car makers, and Aiways is looking at Zhang's experience at NIO to make up for the company's lack of Internet marketing methods, according to Auto Time in January.

Zhang was one of the early executives who joined NIO and has publicly shared NIO's exploration of business models and industrial development paths on several occasions.