Former NIO executive Zhang Yang has started as CEO of Aiways, and his experience at NIO is expected to help turn around the company's current weak performance. 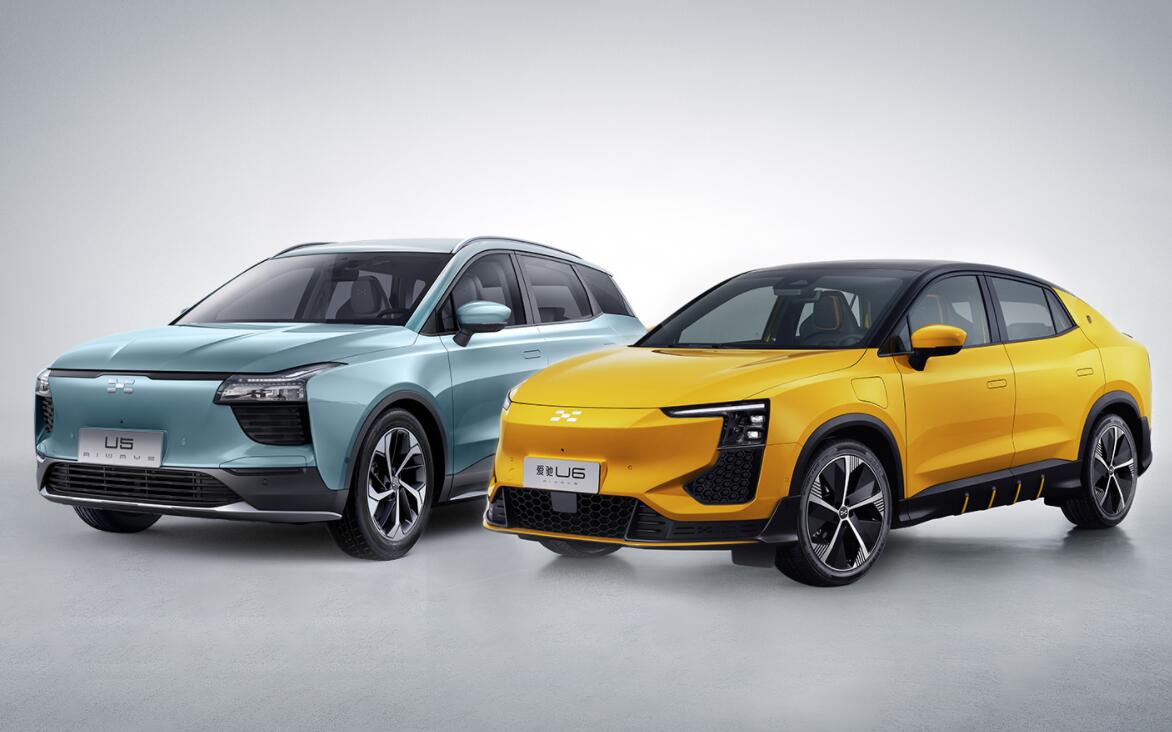 Aiways, a Chinese electric vehicle (EV) startup that has announced successive expansion efforts in overseas markets, is trying to gain more share in its home market by shaking up its organizational structure.

Aiways has secured a new round of funding in the hundreds of millions of dollars, and with it comes a major shakeup of its management team, with a former NIO executive serving as its CEO, according to several local media reports today.

The financing comes from Aiways backer Chen Xuan Lin and his Shanghai Dongbai Industrial Group Co. Chen has previously participated in multiple rounds of financing for the company, according to Auto-time.

The injection of new money was accompanied by a dramatic change in Aiways' management team, the report said, adding that investors decided to take over the company because they were unhappy with its growth.

Chen, who was previously an investor, started as chairman of Aiways, with founder Fu Qiang as president, but is likely to transfer out, according to the report.

Fu will perhaps be in charge of manufacturing operations, though the information has not been confirmed, the report said.

Former NIO executive Zhang Yang, who is now Aiways' CEO, was NIO's vice president of industrial development, has extensive industry experience and resources, and is a senior management expert in the NEV industry, according to the report. 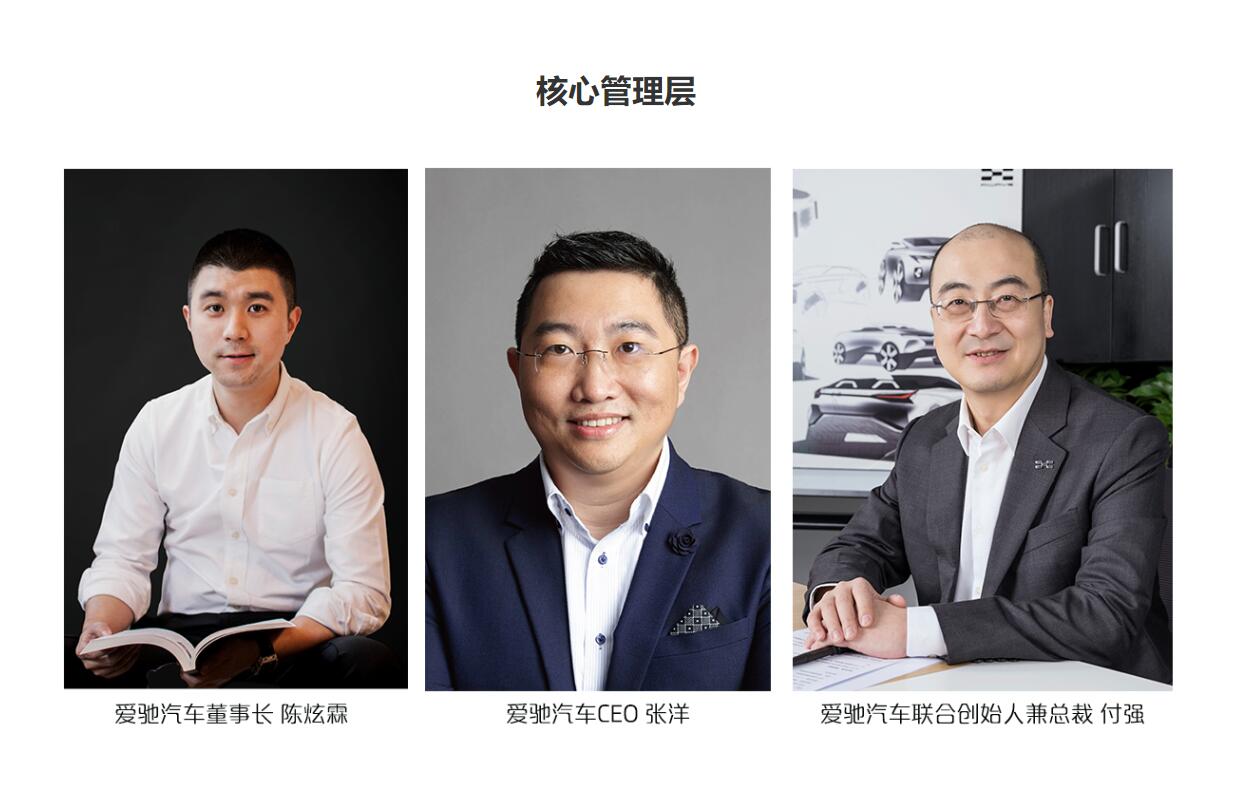 NIO is a typical example of an Internet-minded Chinese carmaker, and Aiways is looking at Zhang's experience at NIO to make up for the company's lack of Internet marketing, according to Auto-time.

Zhang was one of the early executives to join NIO and has publicly shared NIO's exploration of business models and industrial development paths on several occasions.

Aiways was founded in 2017 with the goal of becoming an international new energy vehicle (NEV) company.

In August 2021, Bloomberg reported that Aiways was considering an IPO in the US, and possibly raising about $300 million.

Notably, while Aiways is focusing its efforts on overseas markets, its local counterparts are seeing a big increase in deliveries by taking advantage of the rapidly increasing adoption of NEVs.

Figures released by NIO, along with XPeng Motors and Li Auto on January 1, show they all delivered more than 10,000 units in December, with XPeng even reaching 16,000 units.

According to China Passenger Car Association, the cumulative sales of Aiways from January to November 2021 is 2,992 units.

Auto-time cited sources close to the company as saying that the U6, a coupe model Aiways had planned to launch in September 2021, did not arrive on schedule due to funding issues. Salespeople said the model is expected to be delivered by the end of the first quarter of 2022 at the earliest, according to the report.