WeLion has signed an agreement with Ronbay Technology to purchase no less than 30,000 tons of solid-state lithium battery cathode material products from the latter from 2022-2025. 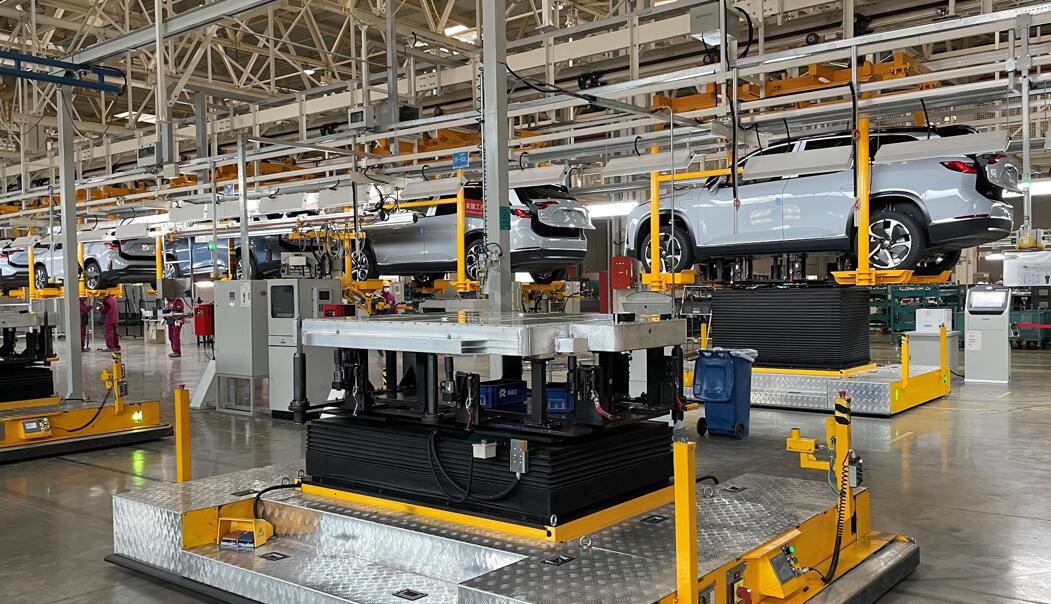 The rapid growth of the electric vehicle (EV) industry has made raw materials a strategic resource for battery makers. Now, NIO's semi-solid-state battery supplier, Beijing WeLion New Energy Technology, has signed an agreement to lock in supplies for the next few years.

Ronbay Technology and WeLion recently signed a strategic cooperation agreement to collaborate in the field of solid-state batteries and materials, the Shanghai-listed new energy materials supplier said in an announcement today.

The cooperation is intended to enable both parties to achieve a large market share in the hybrid solid-liquid lithium-ion battery and all-solid-state lithium battery markets, according to the announcement.

The agreement is valid from May 1, 2022 to April 30, 2027, during which WeLion will use Ronbay as its first supplier of high nickel ternary cathode materials, the announcement said.

From 2022-2025, WeLion will purchase no less than 30,000 tons of solid-state lithium battery cathode material products from Ronbay, according to the announcement.

The signing of the agreement marks the advanced level of energy density, cycling performance and safety performance of solid-state batteries made from Ronbay's high nickel/ultra-high nickel ternary cathode materials in the industry, the announcement said.

These batteries are expected to be the first to enter the batch supply stage and achieve large-scale commercial application in automotive solid-state batteries, creating new growth points for the company's future business development, Ronbay said.

NIO said at the launch of its flagship sedan, the ET7, at the NIO Day 2020 event on January 9, 2021, that the model will be available in a version with a 150-kWh solid-state battery starting in the fourth quarter of 2022, giving it an NEDC range of 1,000 kilometers.

WeLion is working with NIO on plans for a hybrid solid-liquid electrolyte battery with a range of 1,000 kilometers on a single charge, based on the ET7 model, Li said at the China EV 100 forum.

The pack, which has a capacity of 150 kWh and an energy density of 360 Wh/kg, is expected to start mass production by the end of this year or the first half of next year, he said.