By the end of this year, BYD Brazil expects to work with its dealers to reach 45 major cities in Brazil with its all-electric passenger car business. 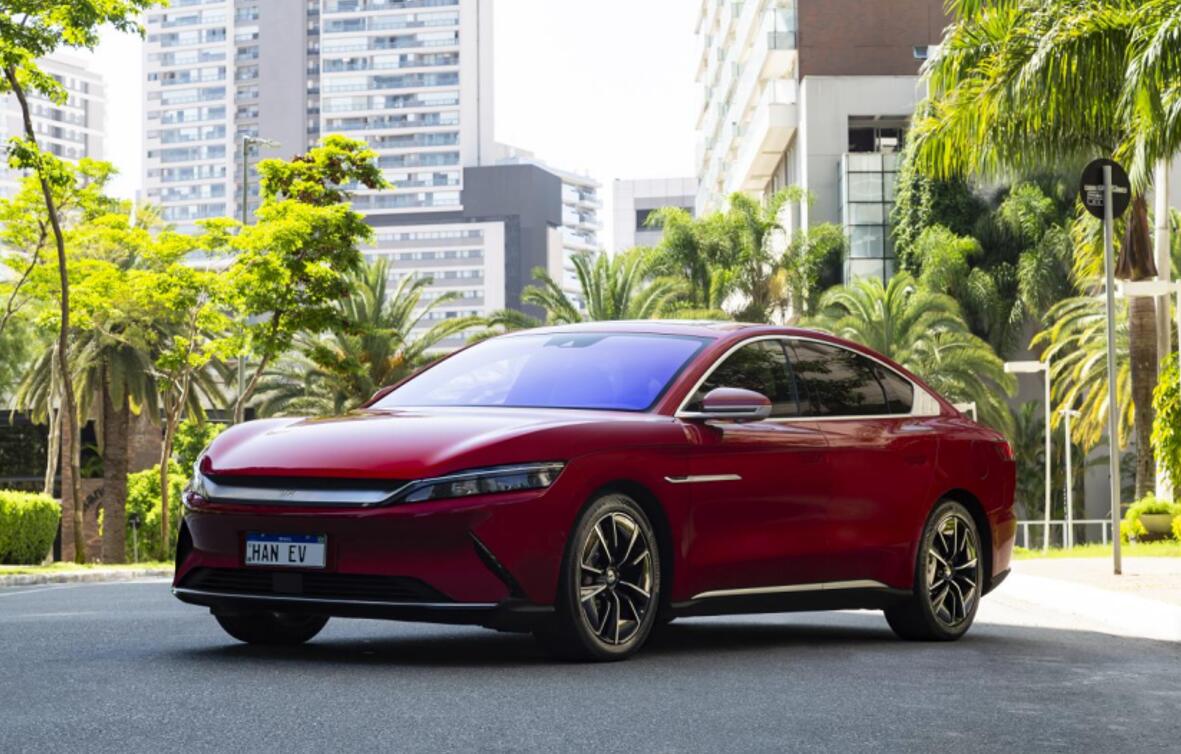 The Han EV available in Brazil is a four-wheel-drive performance version with a 0-100 km/h acceleration time of 3.9 seconds and an NEDC range of 550 km, according to BYD's press release today.

"The BYD Han EV creates a new concept in premium electric cars in the Brazilian market. It is an advanced model, with new solutions, ahead of its time, which represents a true reference in safety, technology, performance, and comfort", said Stella Li, Executive Vice President of BYD Company Limited and CEO of BYD Americas.

With the launch of the Han EV in Brazil, BYD will further increase its visibility in the local passenger car market. Leading local car dealers including Eurobike, Saga, Servopa, IESA, Águia Branca, GNC, Parvi and Dahruj have partnered with BYD.

By the end of this year, BYD Brazil expects to work with dealers to cover 45 major cities in Brazil with pure electric passenger car operations and plans to have 100 designated dealers by the end of 2023, according to the company.

The BYD Han was originally launched in China in July 2020, when an all-electric version, the Han EV, and a plug-in hybrid, the Han DM, were offered.

On April 10, BYD released the Han DM-i and Han DM-p models in China based on the Han DM and offering new options for the EV model.

The BYD Han family sold 12,359 units in March, up 20 percent year-on-year and up 33 percent from 9,290 vehicles in February, according to data released by the company earlier this month.

BYD's Han DM-i model has received good order performance since its launch, and sales of the Han series are expected to exceed 30,000 units in a single month, the minutes showed.