Images circulating on Chinese social media show a BYD Seal that appears to be in transit. 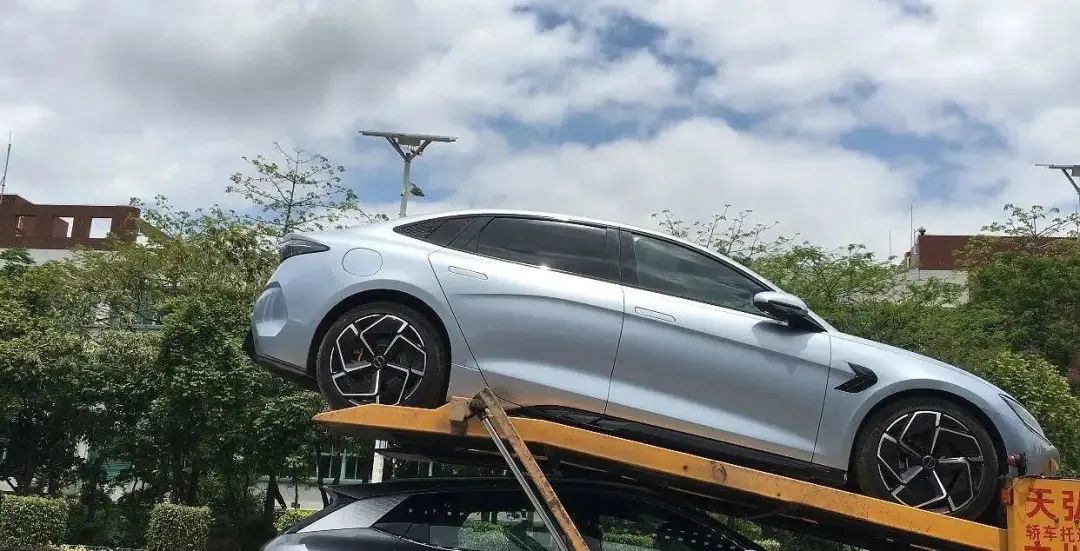 BYD's (OTCMKTS: BYDDY, HKG: 1211) highly anticipated Seal model has been seen in real life after the exterior and interior design of the model was officially announced earlier this month.

Images circulating on Chinese social media show what appears to be a BYD Seal in transit, the first time we've seen the model in real life.

BYD unveiled the concept Ocean-X at the launch of its e-platform 3.0 last September, and the Seal is based on that concept and largely reflects Ocean-X's design language.

Information recently released by China's Ministry of Industry and Information Technology shows that the BYD Seal has a length, width and height of 4,800 mm, 1,875 mm and 1,460 mm, with a wheelbase of 2,920 mm.

Previous information showed that the long-range version of the BYD Seal is equipped with a 230-kW rear-mounted electric motor and has a maximum combined driving range of 700 km.

The top trim four-wheel-drive version of the model has a total front and rear motor power of 390 kW, a maximum range of 650 km and an acceleration time of 3.8 seconds from 0-100 km/h.

The BYD Seal was originally expected to be announced during the Beijing auto show at the end of April, but with the show postponed, the model's release is still unknown.

For comparison, the two versions of the Tesla Model 3 available in China are currently priced at RMB 279,900 and 367,900 respectively. 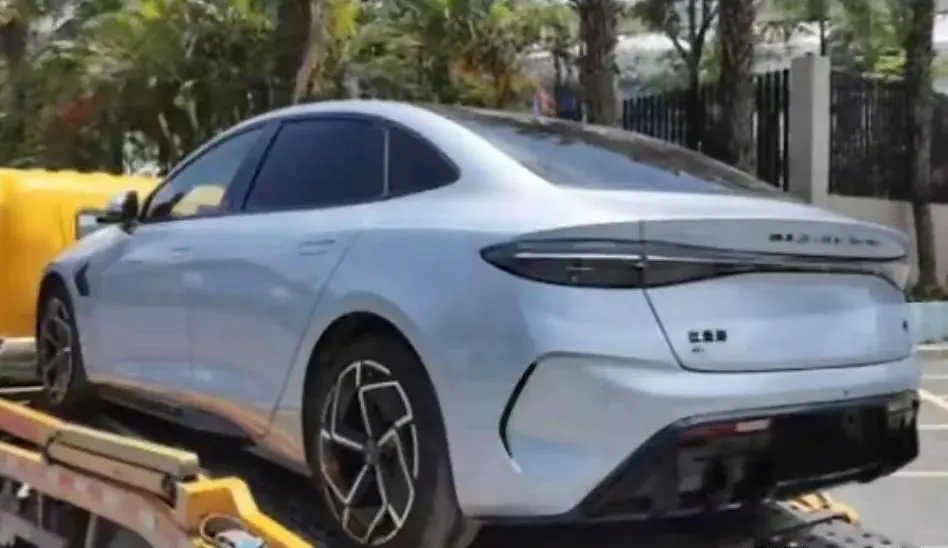 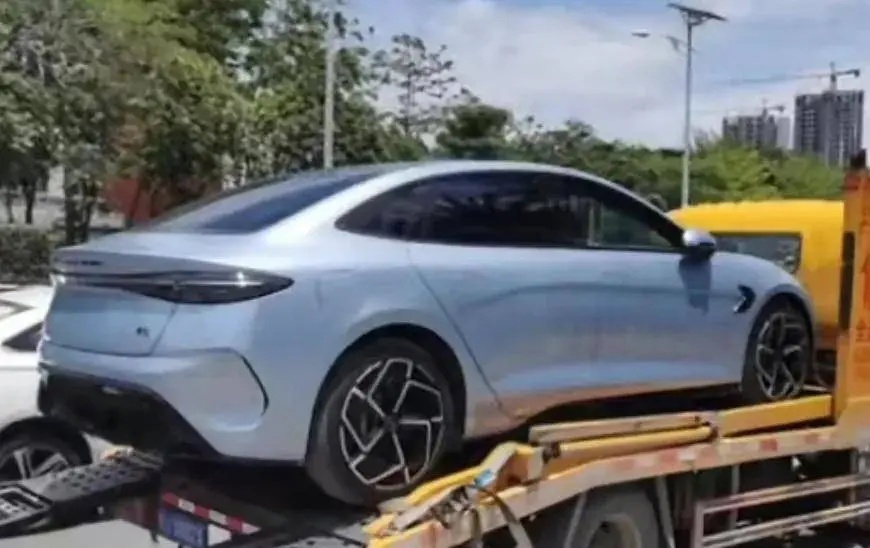 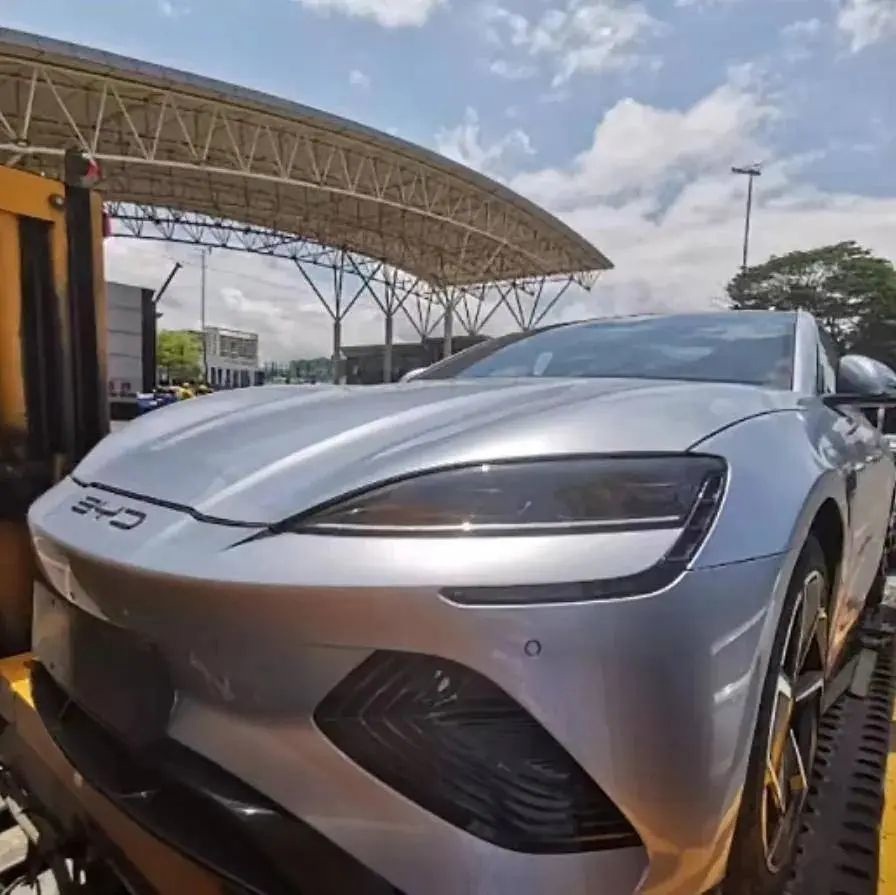 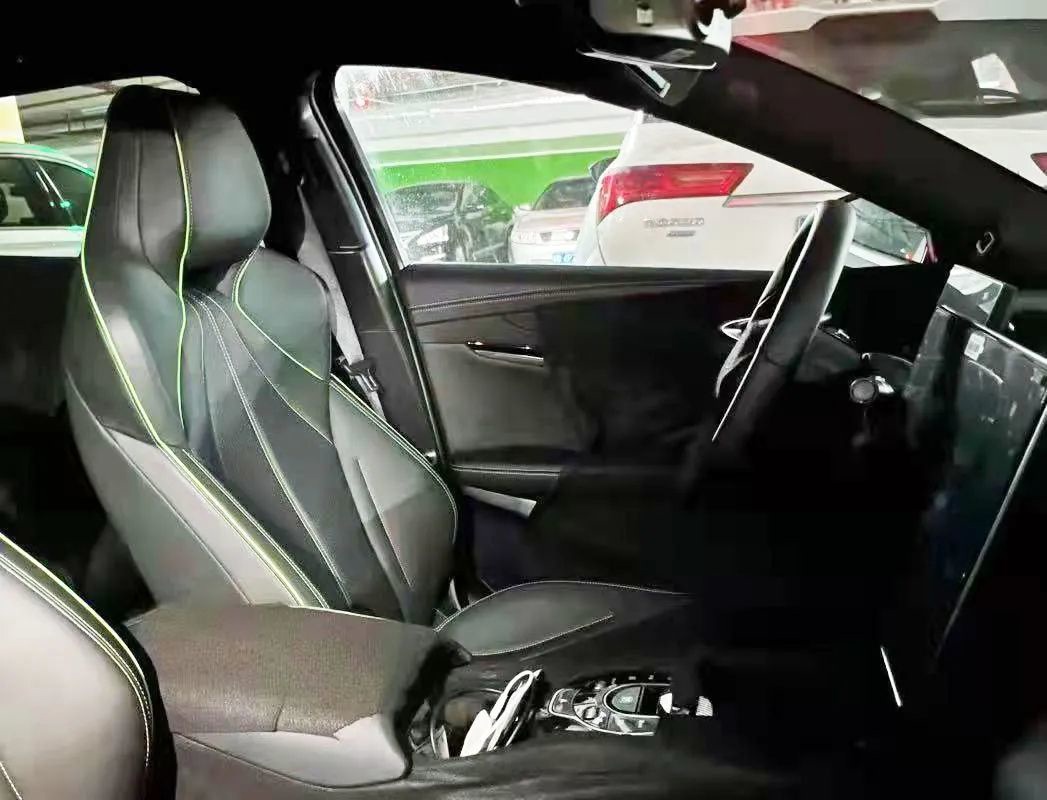 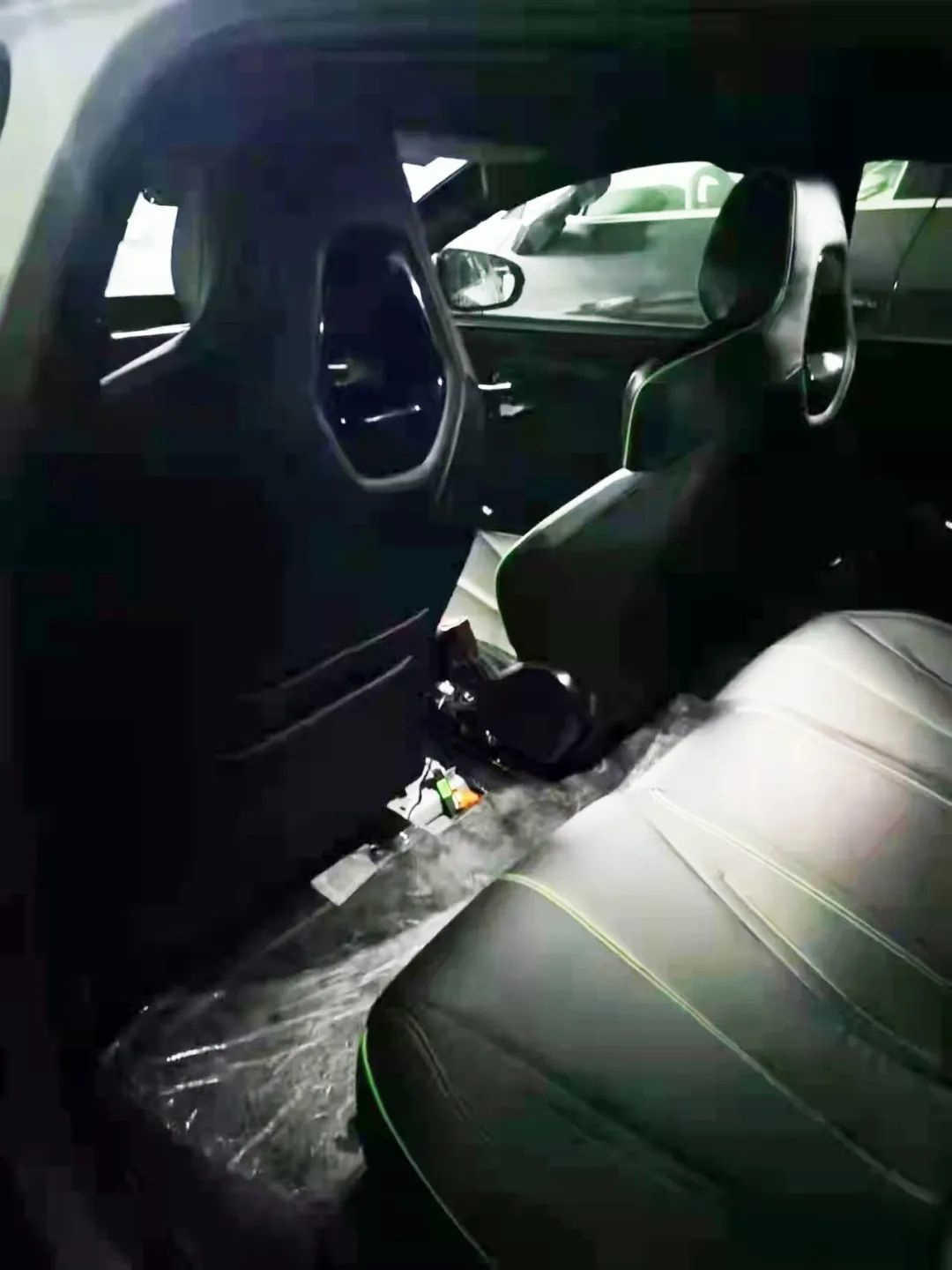