ARK Invest sold 93,160 shares of Tesla on Thursday and bought more shares of XPeng as well as another Chinese company, Niu Technologies.

ARK Invest, managed by Cathie Wood, one of the best-known US investors, continued to sell Tesla while increased its position in XPeng Motors (NYSE: XPEV, HKG: 9868) as well as another Chinese company.

ARK Invest, through its ARK Autonomous Tech. & Robotics ETF (ARKQ), bought 93,466 shares of XPeng on Thursday, representing about 0.148 percent of the ETF's total position, according to the latest trading records. 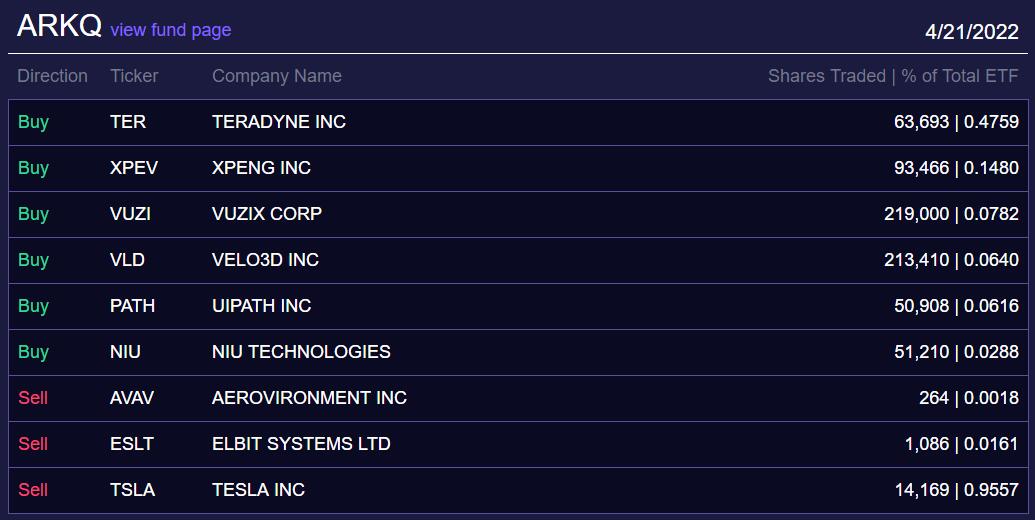 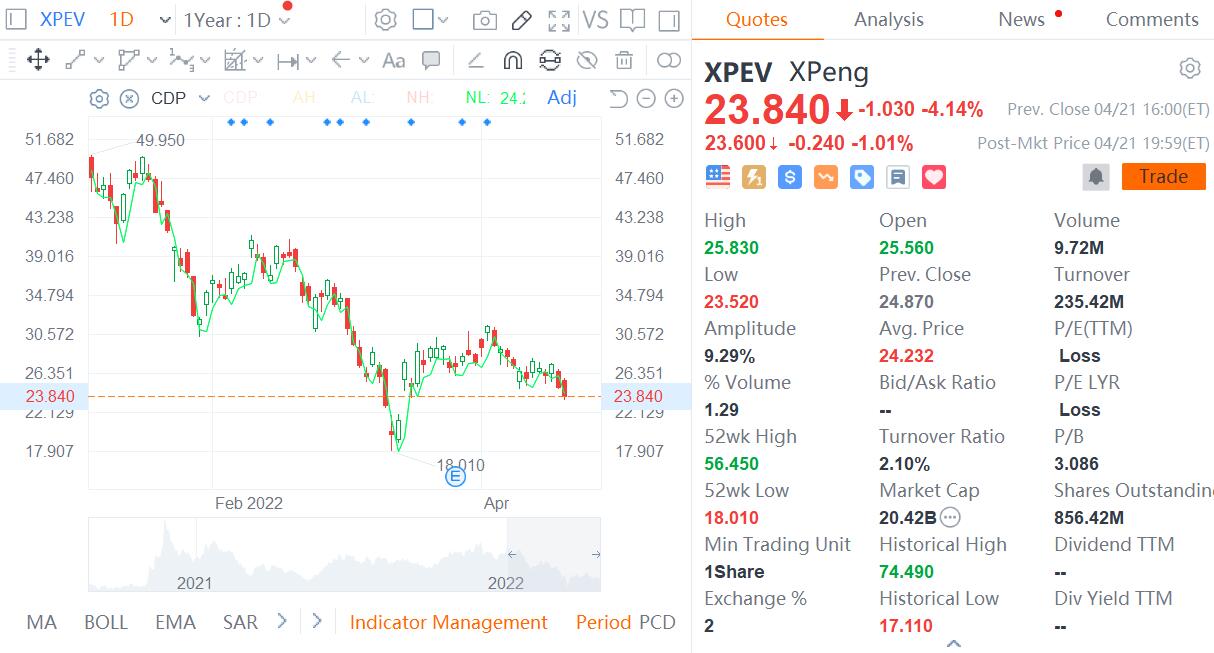 Previously ARKQ held 2,465,291 shares of Niu Technologies worth about $21 million, or 1.4 percent of the ETF's position.

This means that ARK sold a total of 93,160 shares of Tesla worth about $93.9 million on Thursday.
Late last year, Wood bought XPeng for the first time as the Chinese company's share price continued to fall.

Earlier this month, Wood revealed why she bought XPeng and NIO in a Bloomberg TV interview:

You know really distributing goods and services into lower tier cities for example, or providing transportation.

So XPeng and NIO, we have but they're very low margin. It's all about next gen transportation in a world where you know human-driven cars are still, relative to the eligible drivers, still very low percentage. So, we're interested there.