Li Auto said it is actively working with supply chain companies to restore capacity in an effort to keep delivery delays to less than three weeks. 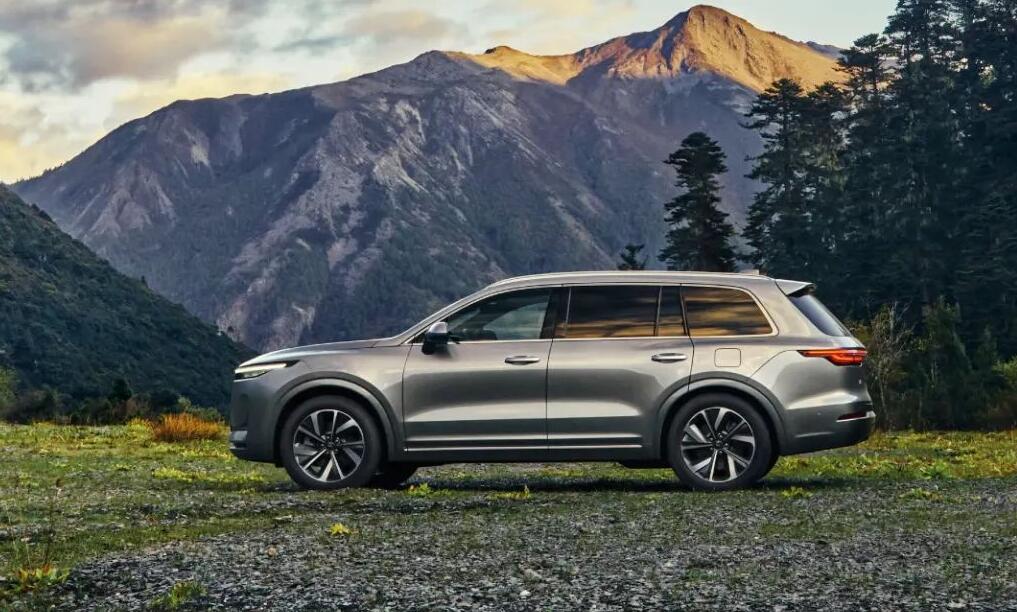 No automaker appears to be immune to the latest round of Covid outbreaks in China and the disruptions its controls are causing in the auto supply chain.

Li Auto (NASDAQ: LI, HKG: 2015) said today that the Covid prevention and control since the end of March has caused it to be unable to obtain supplies from some suppliers, with a significant impact on production in April.

This has led to delays in vehicle deliveries for some customers, for which Li Auto apologizes, according to a statement posted on its app.

Li Auto is currently working with companies in the supply chain to actively restore capacity while meeting Covid prevention and control requirements, in an effort to keep the delivery delays to three weeks.

The following is the full text of Li Auto's statement as translated by CnEVPost:

Since late March, some of Li Auto's supply chain companies located in Jiangsu, Zhejiang and Shanghai regions have been unable to supply due to the requirements of the epidemic prevention and control.

This has had a significant impact on Li Auto's production in April, resulting in delays in the delivery of new vehicles to some customers. We apologize for this.

Currently, Li Auto is working with supply chain companies to actively restore production capacity while meeting the requirements of the epidemic prevention and control. We are working hard to keep the delivery delays to less than 3 weeks.

If you encounter any problems, please feel free to consult with our delivery experts. Thank you for your understanding and support.

Li Auto delivered 11,034 Li ONE vehicles, the company's only model, in March, up 125 percent year-on-year and 31 percent from February, figures released by the company earlier this month showed.

On April 9, Li Auto's local counterpart NIO (NYSE: NIO, HKG: 9866) announced that it had suspended production due to Covid causing a shutdown of its supply chain partners.

On April 14, the Economic Observer quoted an unnamed NIO insider as saying that the company's supply chain had recovered slightly and production was gradually resuming at its Hefei production base.

Also on April 14, XPeng Motors (NYSE: XPEV, HKG: 9868) chairman and CEO He Xiaopeng said that if companies in the auto supply chain in Shanghai and neighboring cities are not able to find a way to dynamically resume production, then by May probably all car companies in China will have to stop production.

XPeng has not yet disclosed whether its production has been affected.