To date, NIO has provided more than 8 million battery swap services, with 9 customers using the service more than 1,000 times. 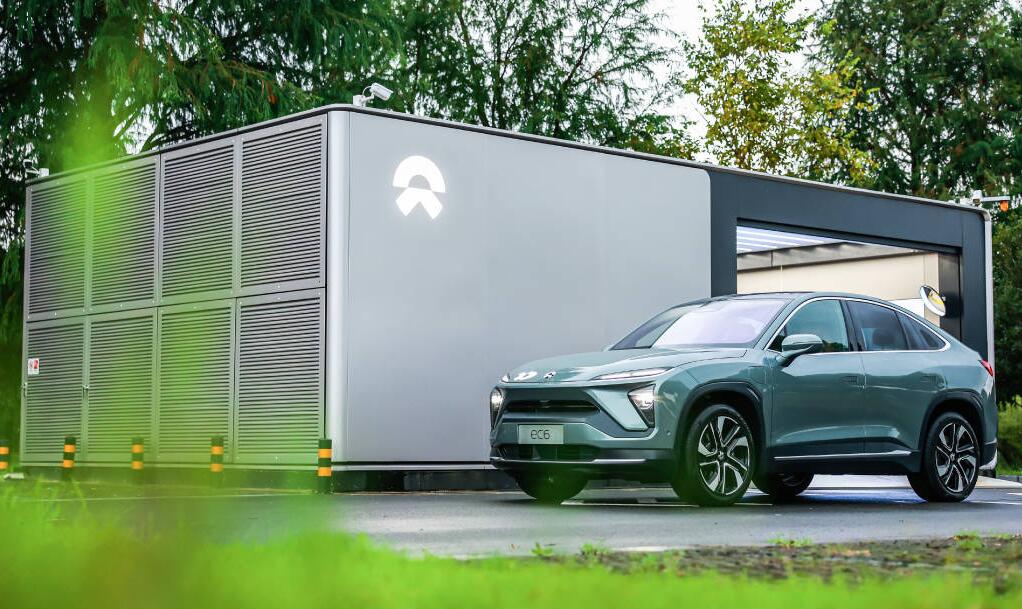 NIO (NYSE: NIO, HKG: 9866) today put five new battery swap stations into operation, bringing the total to 900, with 237 of them located along highways, according to information released by the company today.

Its 900th battery swap station is located in Nanjing, Jiangsu province in eastern China, bringing it one step closer to its goal of having more than 1,300 such facilities by the end of the year.

To date, NIO has provided battery swap services to more than 8 million users, with 9 users using the service more than 1,000 times, according to the company. 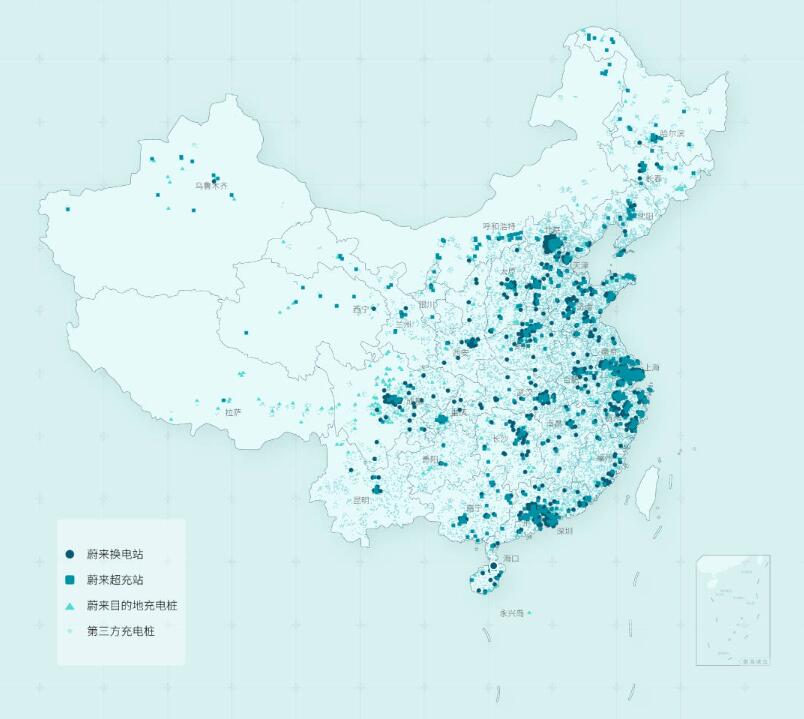 As of April 18, an average of one battery swap station was shared by every 259 NIO vehicles, down significantly from 606 in April last year, according to the company. 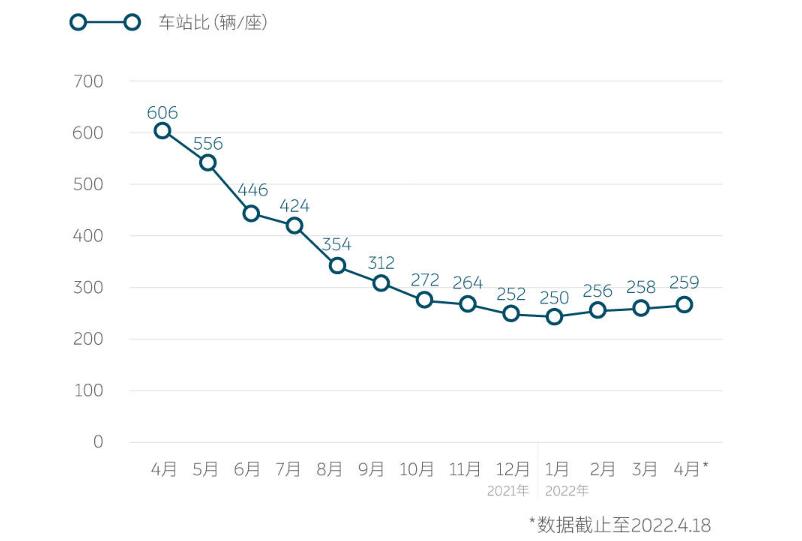 NIO is currently the only car company in China that offers battery swap support to the average consumer, allowing users to purchase the entire vehicle or just the body and rent the battery.

This model allows NIO vehicles to be purchased at a significantly lower threshold and allows for easy battery upgrades.

NIO currently allows customers with a standard 75-kWh range battery to upgrade to a 100-kWh pack on a monthly or annual basis. The company also plans to launch a 150 kWh ultra-long-range battery in the fourth quarter of this year.

To date, NIO has provided more than 10,000 cumulative battery flexibility upgrades to customers, according to information released by the company today.

Notably, data released earlier this week by the China Electric Vehicle Charging Infrastructure Promotion Alliance (EVCIPA) showed that as of the end of March, NIO had 915 battery swap stations, representing a 63 percent market share in the segment.

It should be noted that as of March 31, NIO had 884 battery swap stations in operation in China, according to data released by the company and monitored by CnEVPost. The inconsistency in the data may be because the EVCIPA's includes those that have been built but not yet put into operation.

As of April 18, NIO also has 745 supercharging stations in China, providing 4,132 charging piles, according to data monitored by CnEVPost.

At the NIO Day 2021 event held on December 18 last year, in addition to launching the new sedan ET5, NIO said it plans to have more than 1,300 battery swap stations, more than 6,000 supercharging piles and more than 10,000 destination charging piles by the end of 2022. 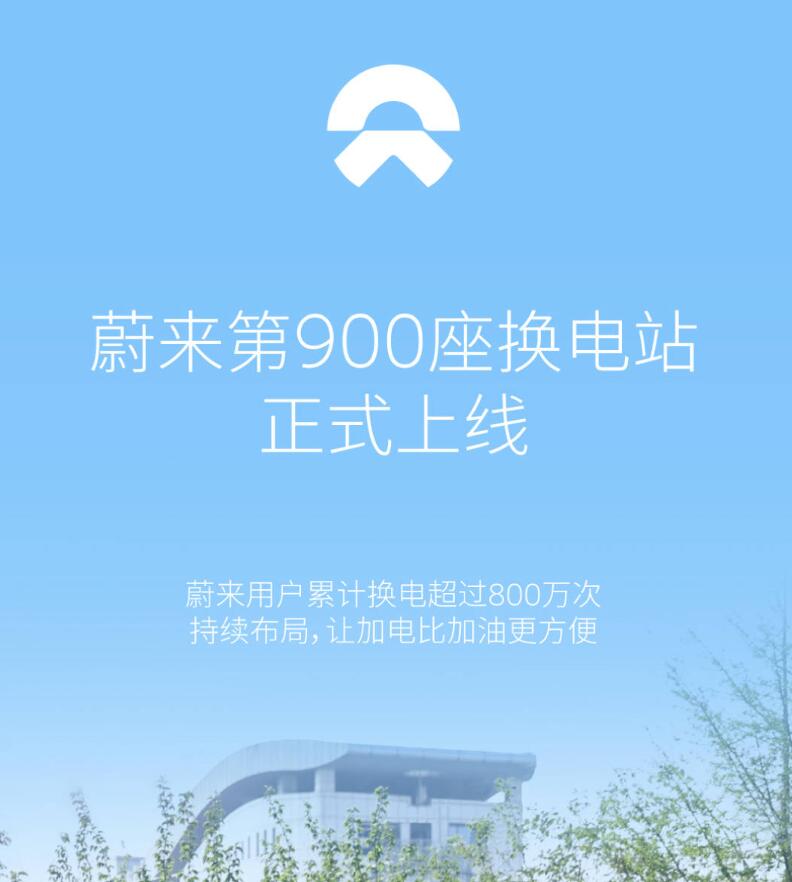