Haomo expects to launch an urban road version of its L2 autonomous driving system, NOH, in mid-2022 and a full-scenario version later this year. 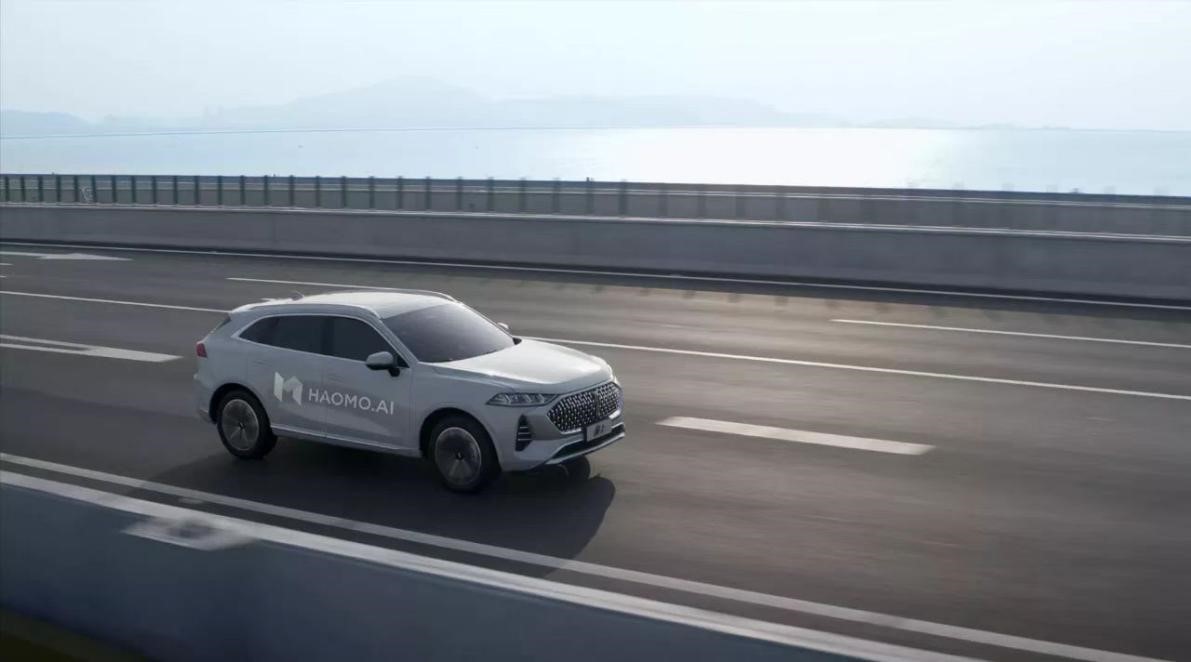 This is Haomo's second funding round in the past few months. Last December, the company announced a Series A funding round of nearly RMB 1 billion, making it a unicorn back then. The company has recently kicked off its Series B funding round.

Haomo will use the new funding for R&D and talent acquisition to strengthen its leadership position in China's autonomous driving industry and to build a more solid barrier against competitors, it said.

Haomo, formerly known as the intelligent driving department of Great Wall Motor (OTCMKTS: GWLLF, HKG: 2333), became independent from the automaker in November 2019 and is positioned as an autonomous driving solutions provider.

"With the help of partners and investors, Haomo will continue to maintain its leading position in mass production of autonomous driving solutions and AI technology," Zhang said.

Currently, the NOH system assists passenger car drivers primarily on highways with features such as automatic steering, acceleration and braking.

So far, NOH is available on six models produced by Great Wall Motor. The system has assisted tens of thousands of owners of WEY Mocca, Tank 300, WEY Latte, WEY Macchiato, Haval Shenshou, and Tank 500 vehicles to drive more than 7 million kilometers, according to Haomo.

The company has plans to launch HSD, the Haomo Self-Driving fleet, in 2023, Gu said.

Since April 6, such logistics vehicles have been delivering groceries ordered on the Meituan platform to residents of Shanghai's Xuhui district.

Shanghai has been in a phased lockdown since March 28, and the measures are still in place.