Haomo expects its assisted driving system to be available on 34 Great Wall Motor passenger vehicle models by the end of 2022, with more than 1 million vehicles using the system over the next three years. 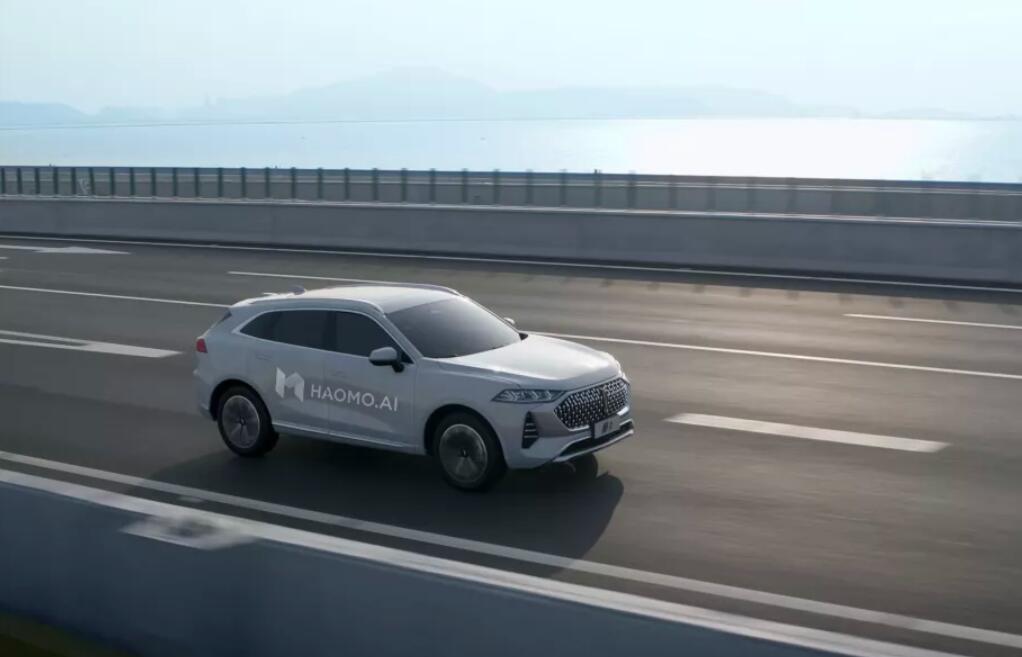 Beijing-based Haomo did not reveal its latest valuation, but unicorns are generally defined as startups valued at more than $1 billion, which means the company is valued above that level.

The funds raised will be used primarily to invest in autonomous driving research and development and to build a talent pool, Haomo said.

Its core team is partly from Great Wall Motor's smart driving R&D team and partly from tech companies including Baidu and Huawei, with a current team size of nearly 600 people.

The latest funding is the third round Haomo has received during the year.

On February 10, Haomo received an undisclosed amount of funding from Great Wall Motor.

On February 22, the company closed a Pre-A round of funding of several hundred million RMB from Shougang Group, Meituan and Hillhouse Capital.

Born in Great Wall Motor, Haomo has a higher starting point than its local counterparts.

Haomo has a full stack of in-house developed autonomous driving solutions, and the company's assisted driving solutions are now available on several Great Wall Motor vehicles, according to a press release it issued today.

Its assisted driving system, named NOH (Navigation on HPilot) and available on Great Wall vehicle models WEY Mocca, Tank 300, WEY Latte, WEY Macchiato and Haval, have assisted users to drive more than 4 million kilometers, mainly on highways, with features such as automatic lane changing, according to the company.

"By the end of 2022, Haomo expects to make its in-house developed Level 2 autonomous driving system available in 34 vehicle models, up from the current five models," said CEO Gu Weihao, adding that over 1 million passenger vehicles are expected to be powered by this system in the next three years.

In addition to being used in passenger vehicles, Haomo's technology is also being used in logistics unmanned vehicles and has entered into strategic partnerships with Meituan, Dmall, and Alibaba DAMO Academy, according to the company.

In Baoding, Haomo has the world's largest production facility for L4 unmanned logistics vehicles, covering more than 5,000 square meters, according to the company. 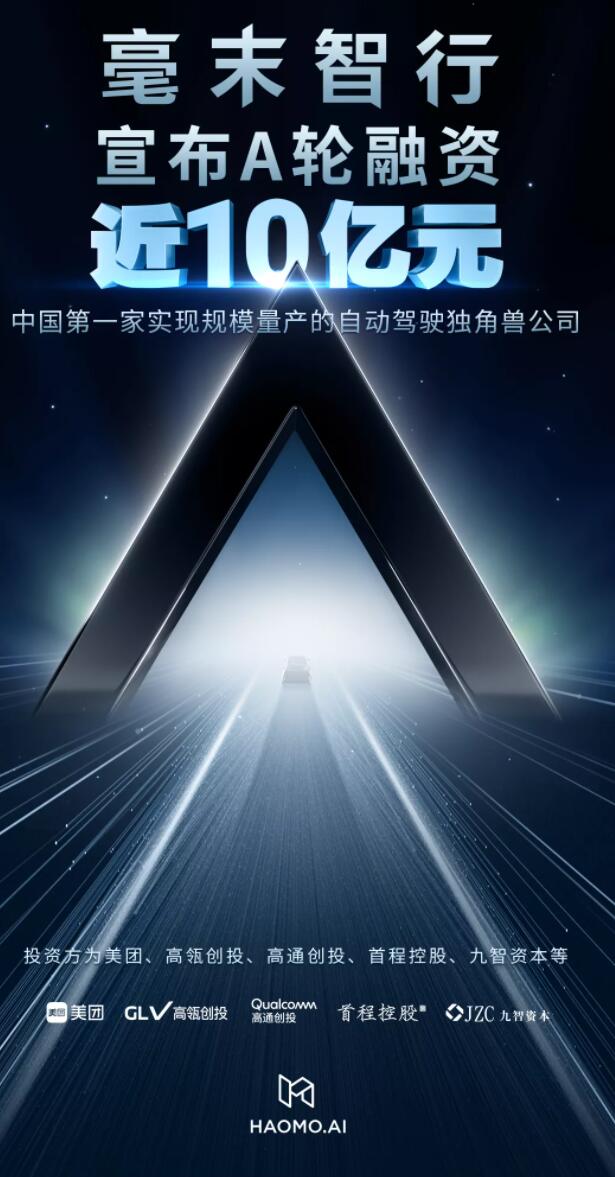