Update: Information from Sina and 36kr has been added. 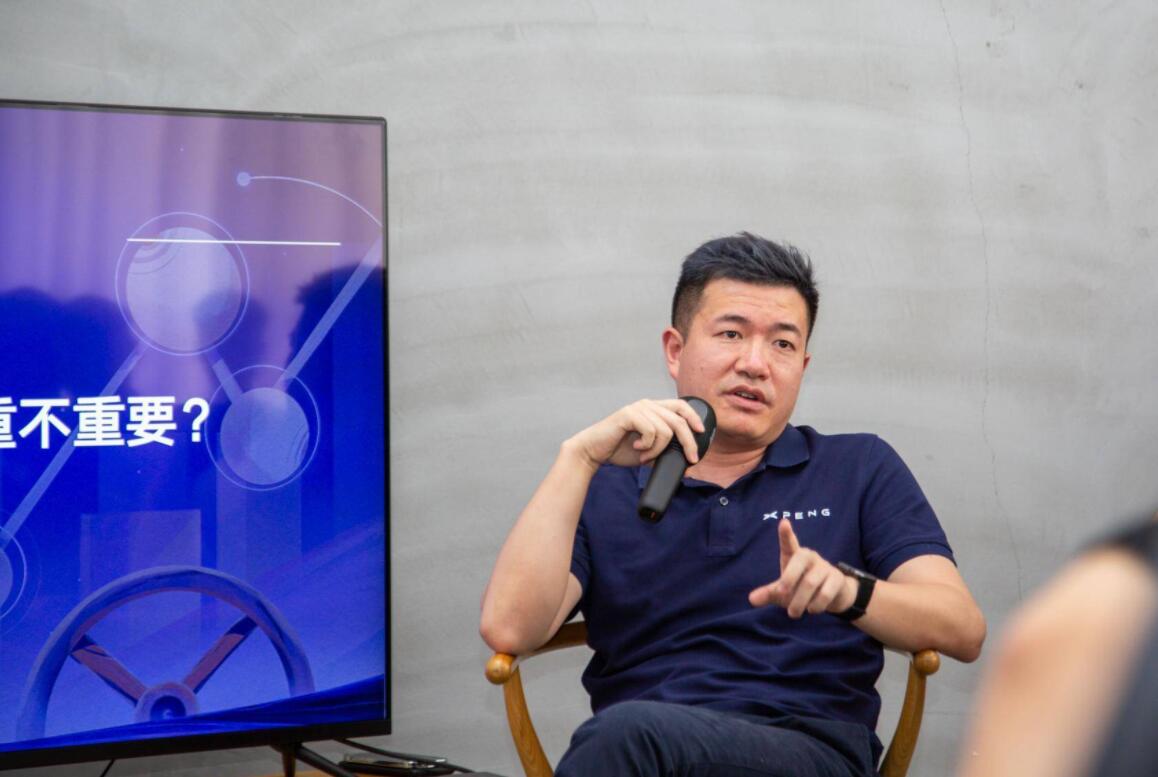 Though it hasn't made much high-profile publicity, NIO (NYSE: NIO, HKG: 9866) has been seen as one of the strongest players in China when it comes to self-driving technology. And with the addition of new talent, that edge is being further strengthened.

"XPeng's Huang Xin (Harry Wong) has finally joined NIO, which is a big deal in the industry," blogger @理想嘉-大D, who has 146,000 followers on Weibo, said today.

He revealed the information in a retweet of another blogger's post about the perception capabilities of NIO ET7 shared by Wong. 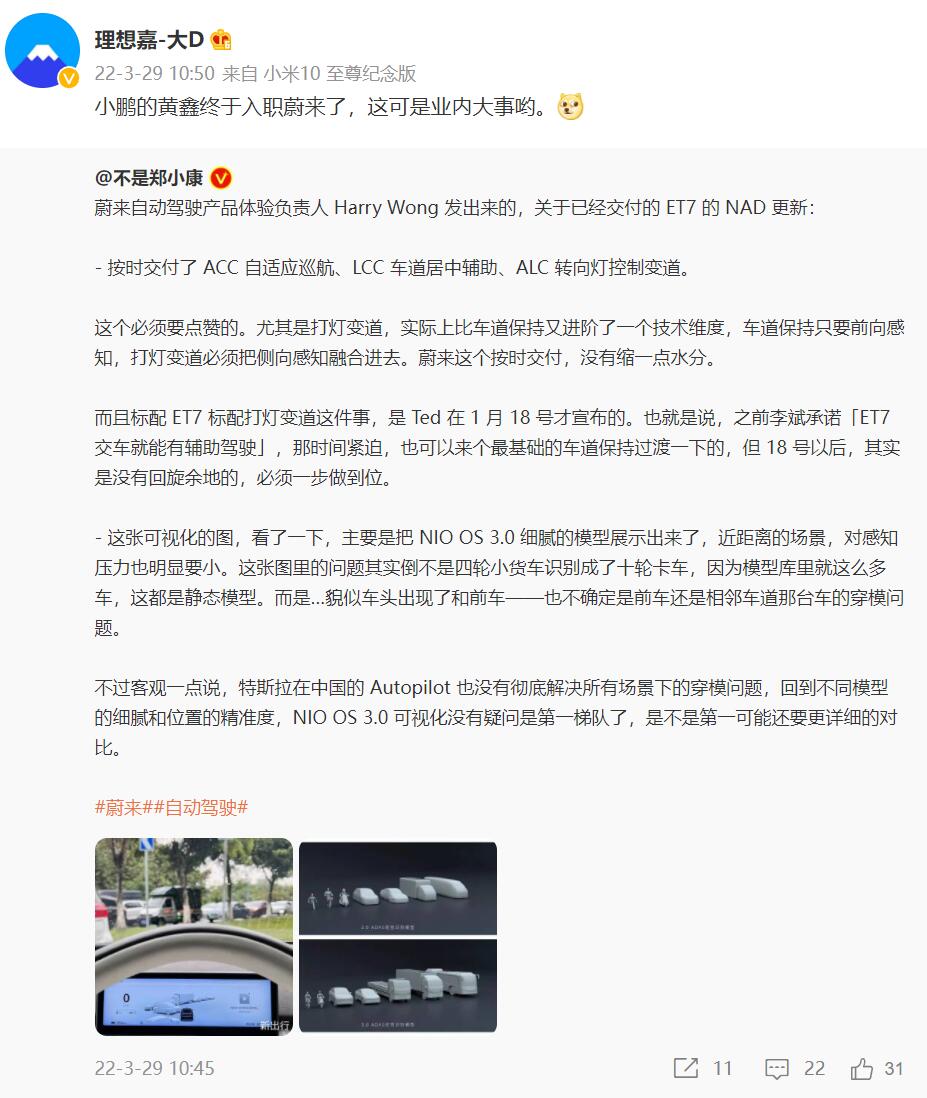 Six hours after this story was published in CnEVPost, news portal Sina also cited sources familiar with the matter as saying that Wong had joined NIO as vice president, reporting directly to William Li, the company's founder, chairman and CEO.

Notably, according to a subsequent report by tech media outlet 36kr, Wong seemed to respond in his WeChat status that it was "phony".

Wong joined NIO last year, but the position is senior director, not vice president, according to 36kr.

In early July last year, several local media outlets reported that Wong had left XPeng, and his new destination was unclear at the time.

Wong shared his views on assisted driving technology in the NIO app on January 16 and January 20, respectively, but did not mention that he had worked at XPeng.

In Xchuxing's forum, he has an account certified as NIO's head of self-driving product experience and on Monday shared the NIO ET7's perception capabilities, showing the sedan's strong recognition of surrounding vehicles. 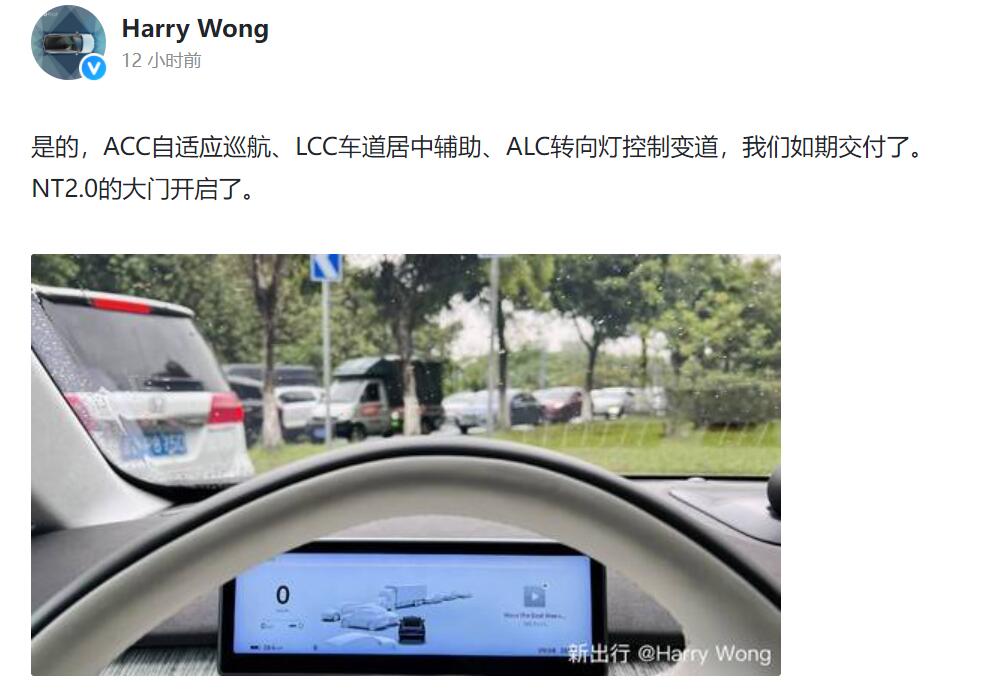 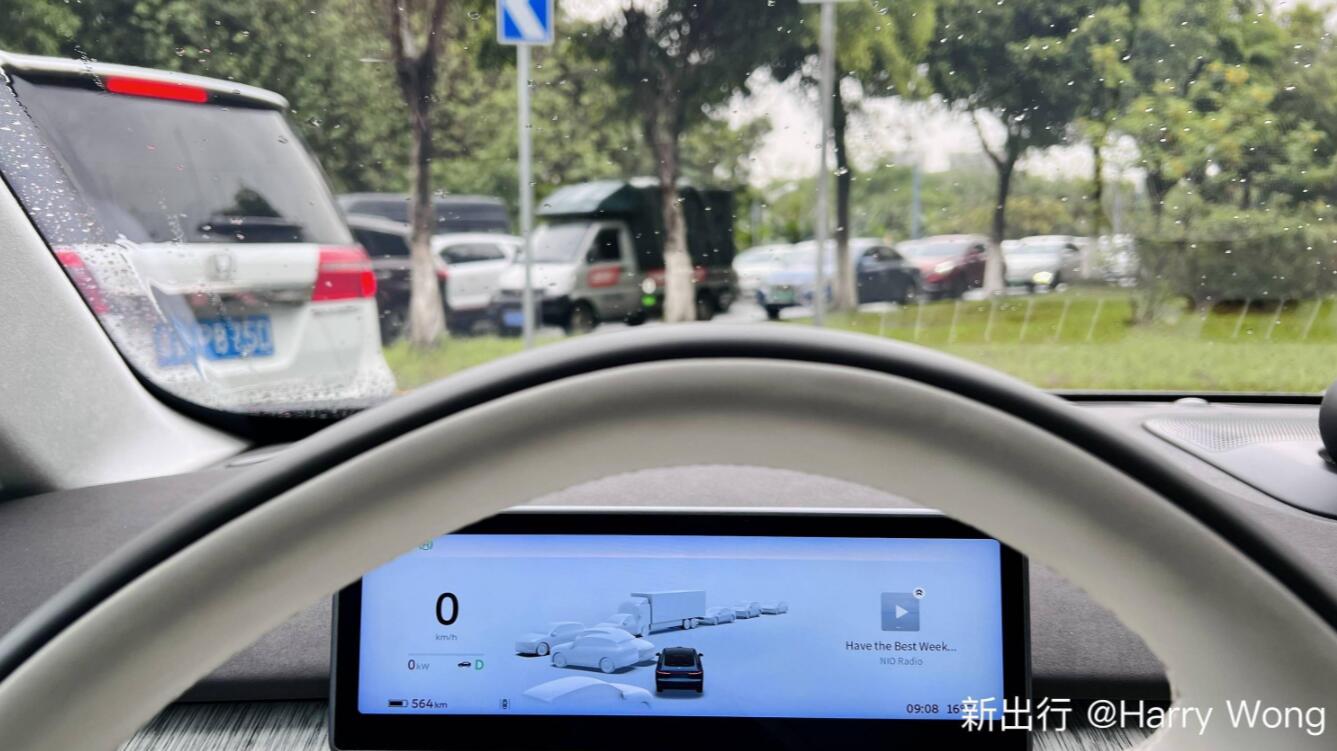 NIO delivered the ET7 to its first owners on March 28, as planned, officially starting delivery of the flagship sedan.

The ET7 is the first model of the NIO NT2.0 platform to feature NAD (NIO Autonomous Driving), which will use an ADaaS (AD as a Service) subscription model and is expected to begin allowing subscriptions gradually by region in the fourth quarter of this year, according to a press release from NIO yesterday.