BYD's industrial park in Fuzhou city, Jiangxi province, will start mass production on April 15, with a planned annual capacity of 200,000 vehicles, according to local media. 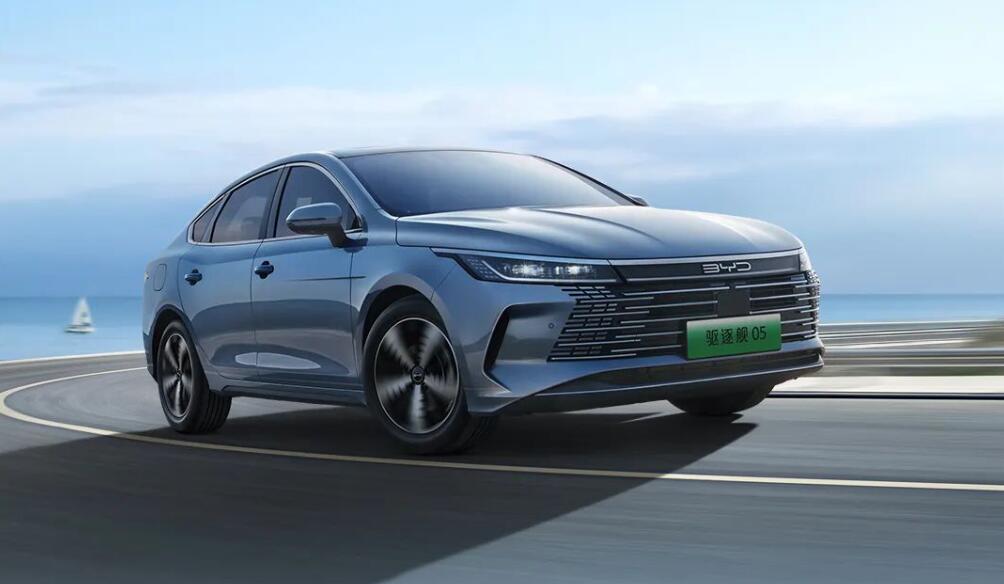 The RMB 15 billion industrial park covers an area of about 2 million square meters and has a planned annual production capacity of 200,000 vehicles, according to the report.

In February, the company said it was aiming to serve 3 million NEV customers this year, implying a target of about 1.5 million NEV sales this year.

BYD's Han DM-i model has received good order performance since its launch and is expected to sell more than 30,000 units of the Han series in a single month, the minutes showed.

In a conservative scenario, BYD expects it will sell 1.5 million units in 2022, and if supply chain conditions improve, sales are expected to reach 2 million units, according to the minutes.

Before the Fuzhou plant goes into operation, BYD has four vehicle production bases in China, in Shenzhen, Xi'an, Changsha and Changzhou, with a capacity of 600,000 units in 2021.