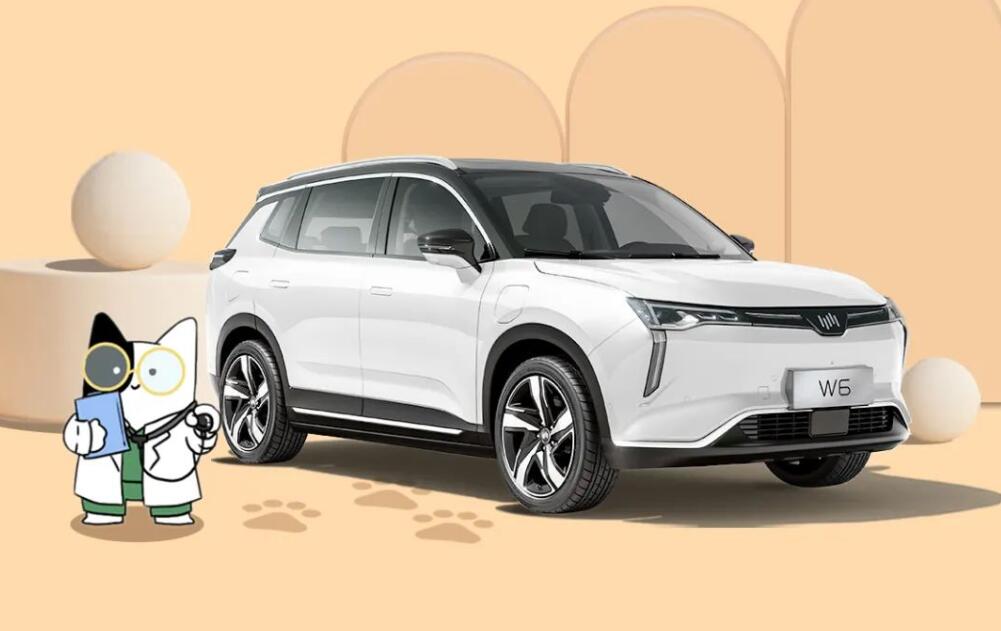 The price adjustment will take effect at 0:00 on March 28, and users who have paid a deposit before then will not be affected, according to the company. This means that potential consumers have one more week to buy the company's vehicles before the price increases.

The move is due to factors including continued sharp increases in raw material prices and tight supplier availability, the company said.

WM Motor, which currently offers the EX5-Z and W6 to the general public, did not announce the price increases for specific models, saying only that consumers can consult its stores.

This is WM Motor's second price increase this month.

The company blamed factors including rising parts prices for the last price increase.

The deliveries were based on insurance registrations for WM Motor models in China in February, the company said, without disclosing further information. 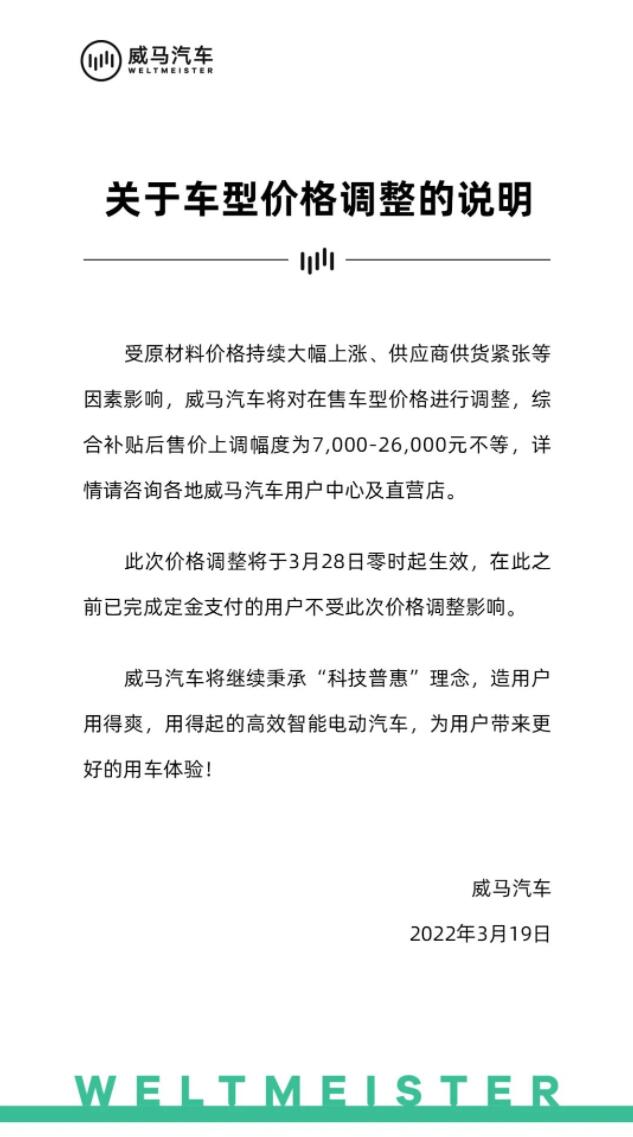