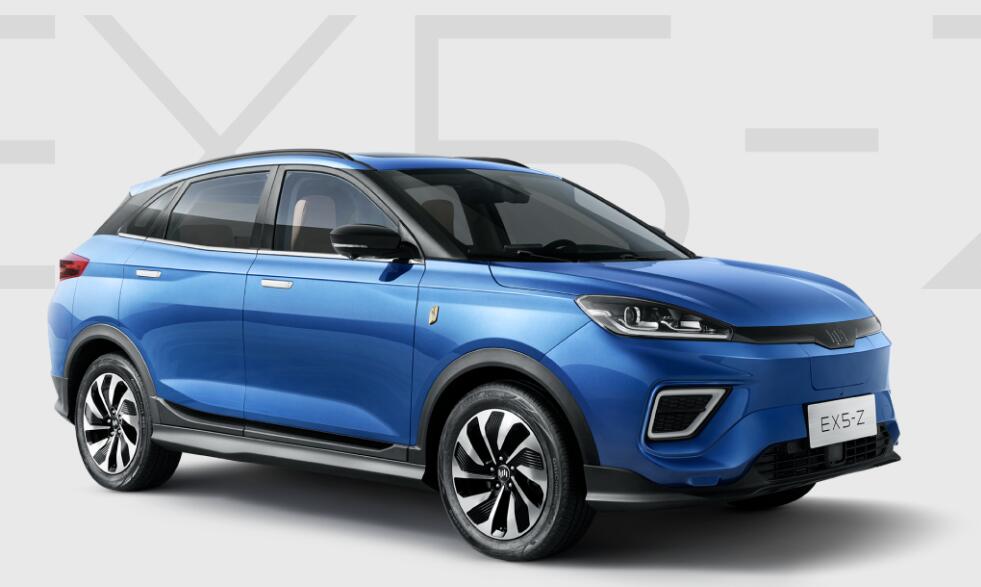 WM Motor recently announced that it will gradually adjust production schedules and prices for some models starting March 1 due to factors including rising parts prices.

Prices for the company's other models have not yet been adjusted and a new announcement will be made if there are changes, it said.

WM Motor is currently offering the EX5-Z and W6 models to the general public, with the former including three versions, including the NEX version, which remains unchanged at RMB 149,800.

On December 31, an announcement by four ministries, including China's Ministry of Finance, said that subsidies for NEV purchases will be slashed by 30 percent in 2022 from 2021.

A number of car companies, including BYD, have raised prices this year due to sharp increases in raw material prices and the decrease of subsidies for NEV purchases.