Some owners believe that the matter is related to WM Motor's previous multiple battery safety incidents. 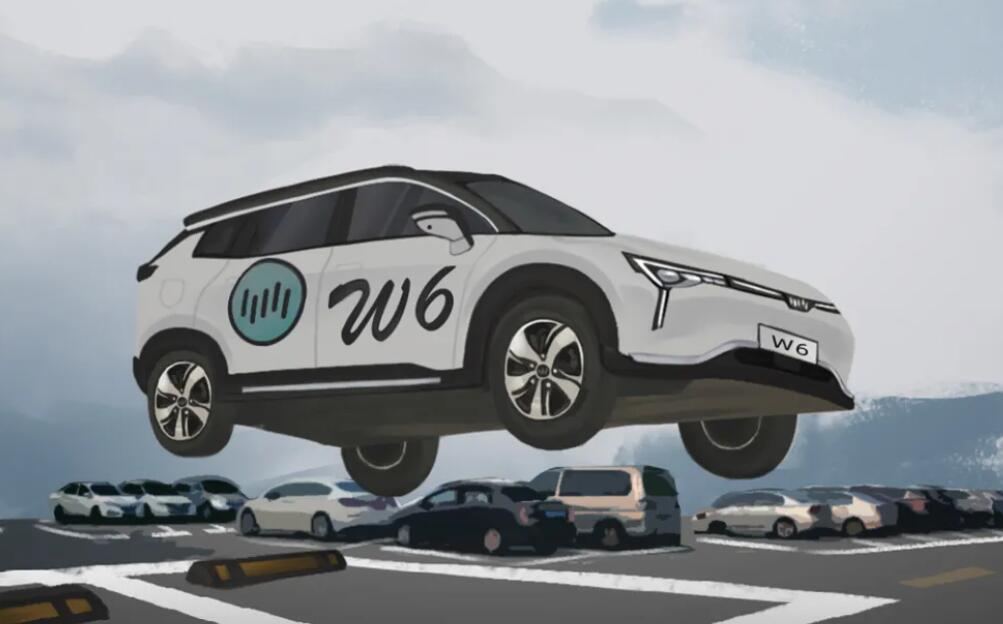 The bad news for WM Motor seems to continue.

According to a report by local media Jiemian today, 173 owners sent a joint lawyer's letter to WM Motor on January 10, accusing the company of reducing the battery's usable power without customers' consent, resulting in a reduced range.

Last December, WM Motor offered a special deal for 18,888 lucky customers to have their vehicles inspected and receive an RMB 200 gift card that can be used for purchases at JD.com.

But many of the "lucky" owners found that their cars, which had a range of 350 kilometers, were reduced to less than 300 kilometers after the "full inspection," far below the 400 kilometers WM Motor said at the time of purchase, according to Jiemian.

Subsequently, some owners have questioned the fact that their cars' available battery capacity has been locked by WM Motor without their consent.

One WM EX5 owner said the vehicle's usable power was significantly reduced after participating in the special deal, with the actual range reduced by nearly 20 percent, and the original range of 403 kilometers was reduced to just over 200 kilometers in winter, according to the report.

The owners of these joint lawsuits are demanding that WM Motor acknowledge the fact that it is locking up available power and immediately stop the false marketing and compensate users for their losses.

Some owners believe that the matter is related to WM Motor's multiple previous battery safety incidents.

At the end of December last year, WM Motor's EX5 model had a fire incident every day for three consecutive days in a week.

A car caught fire on the side of the road in Xiamen, Fujian province in eastern China resulting in serious damage to the vehicle, Yiche reported on January 20, adding that the vehicle appeared to be WM Motor's EX5.

WM Motor has not responded to these accidents or to user complaints.