Gotion plans to issue Global Depository Receipts (GDRs) abroad and list them on the Swiss Exchange to accelerate its international strategy. 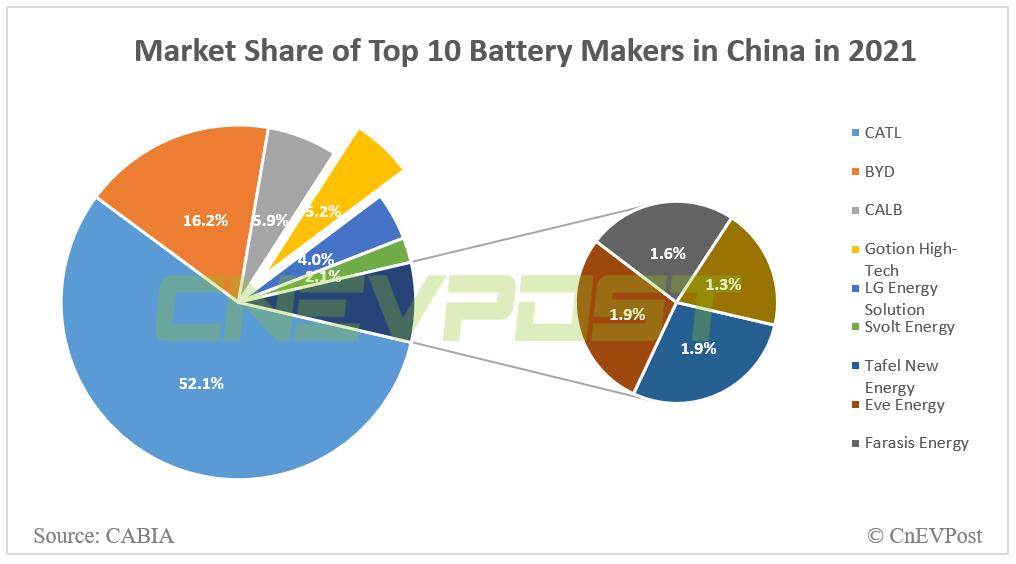 The funds raised from the GDR offering will be used mainly for the company's international industrial layout and help boost its profitability and global competitiveness, the Shenzhen-listed company said in an announcement.

In recent years, Gotion's power battery product shipments have increased rapidly and its global market share has been steady, especially as demand for the company's products from overseas customers has increased significantly, it said.

With countries around the world formulating "carbon neutral" strategic goals, the new energy industry has entered a period of rapid development, and the company is at a critical stage in its internationalization strategy, according to the announcement. 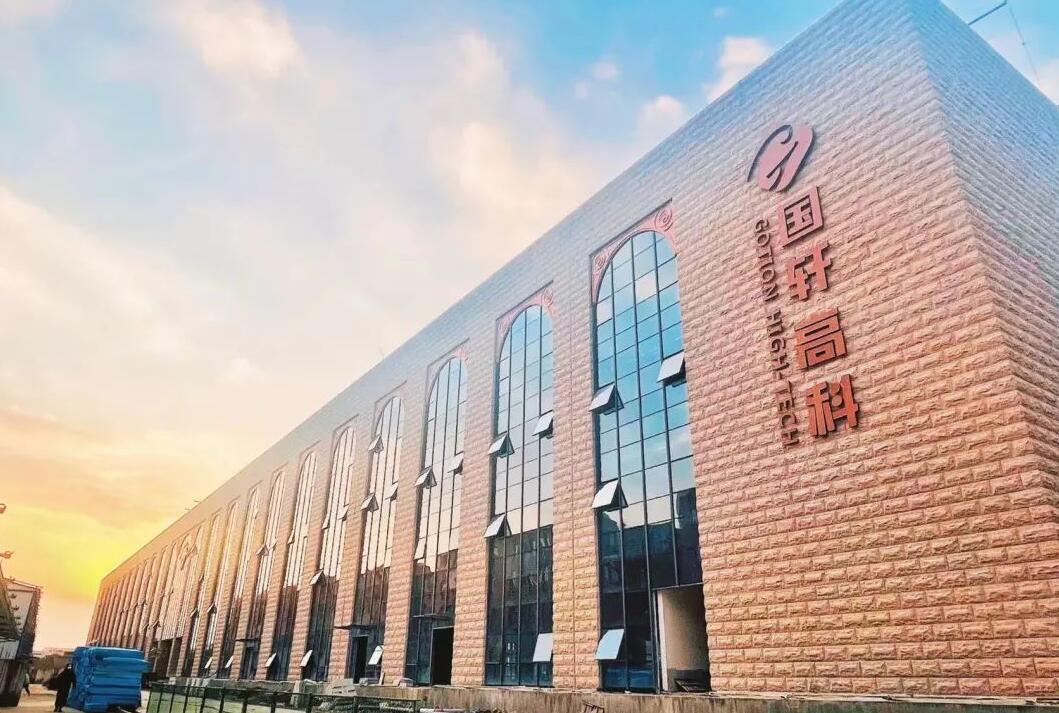 The company also plans to attract overseas R&D technicians and management teams to build localized teams and improve its R&D system in the globalized industry chain, the announcement said.

Up to now, the company has reached strategic cooperation and signed product sales orders with a number of international customers to gradually build a global market system, and the GDR issuance and listing will help expand the global market share of the company's products, it said.

This overseas GDR issuance and listing will not result in a change in the company's controlling shareholder and actual controller, it said.

Its issue size and issuance plan are still under discussion and will require regulatory approval, Gotion noted.

In 2021, Gotion's installed power battery volume in China was 8.02 GWh, ranking fourth with a 5.2 percent market share, according to data previously released by the China Automotive Battery Innovation Alliance.

In December last year, Gotion completed a private share offering to Volkswagen. The number of shares held by Volkswagen China in Gotion increased to 441 million shares, making it the largest shareholder with a 26.47 percent shareholding.

The stake held by Gotion's Chairman Li Zhen and his concerted action partners dropped to 18.17 percent, making him the second-largest shareholder of Gotion, but Li is still the de facto controller.