BYD hikes prices for second time this year after Tesla 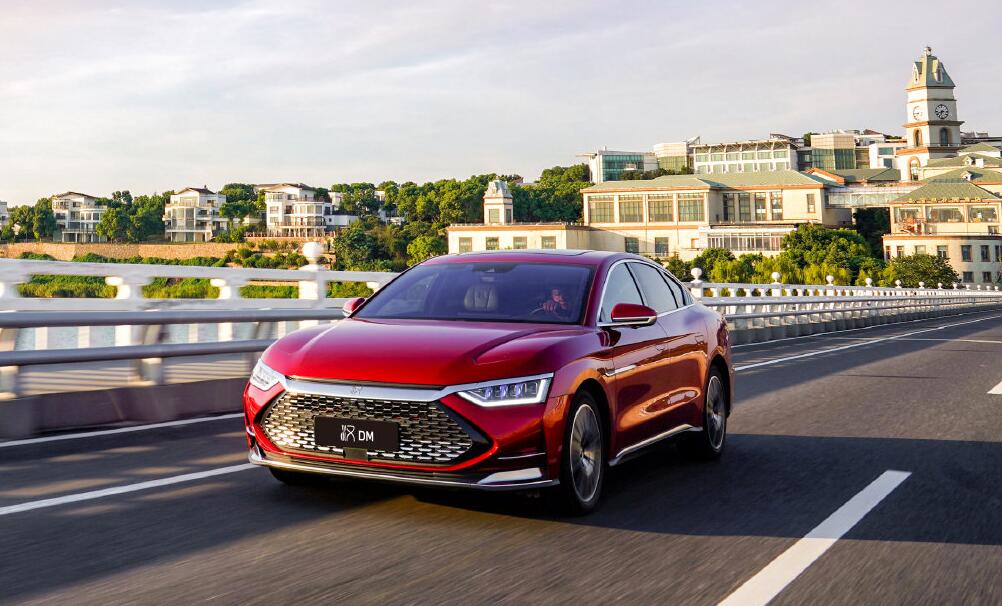 BYD (OTCMKTS: BYDDY, HKG: 1211) announced on the evening of March 15 that it will raise the official guide price of its Dynasty and Ocean series new energy vehicle (NEV) models by RMB 3,000 ($471) to RMB 6,000. This is less than two months after its last price increase.

The move is due to the continued sharp rise in raw material prices, BYD said. Consumers who want the latest pricing information can consult a BYD dealer.

The price adjustment took effect on March 16, and customers who paid a deposit to sign up before then were not affected, the company said.

Earlier on March 15, Tesla's Chinese website raised the prices of the vast majority of its models by RMB 14,000-20,000, just five days after the last price adjustment and the second time it has done so this year.

Tesla didn't explain the reason for the move, but apparently it was also due to a significant increase in raw material prices.

The 3-month nickel futures contract on the London Metal Exchange surged more than 110 percent to $101,365 per ton last Tuesday due to Russian supply disruption concerns.

A rise in nickel prices from $20,000 to $50,000 a ton would increase the raw material cost of nickel for an electric vehicle with a 60 kWh battery pack by about 10,000 yuan, local Chinese brokerage firm CICC said in a research note released last Wednesday.

BYD is now China's largest maker of NEVs and also one of the largest makers of power batteries, and the pressure from rising raw materials is particularly pronounced.

BYD sold 88,283 NEVs in February, up 752.6 percent from a year earlier. The company hinted last month that it is targeting about 1.5 million NEV sales this year.

BYD's power battery installed base in February was 2.9 GWh, with a market share of 21.24 percent, second only to CATL's 48.02 percent, according to data released last week by the China Automotive Battery Innovation Alliance.

On January 21, BYD said it would adjust the official guide prices of its Dynasty and Ocean series of new energy models due to a significant increase in raw material prices and the withdrawal of subsidies for NEV purchases.

Last December 31, an announcement by four ministries, including China's Ministry of Finance, said that NEV purchase subsidies would be slashed by 30 percent in 2022 from the 2021 level.