The price increase, which ranges from RMB 1,000-7,000, will take effect on February 1 and will not affect customers who have paid a deposit to sign up before then. 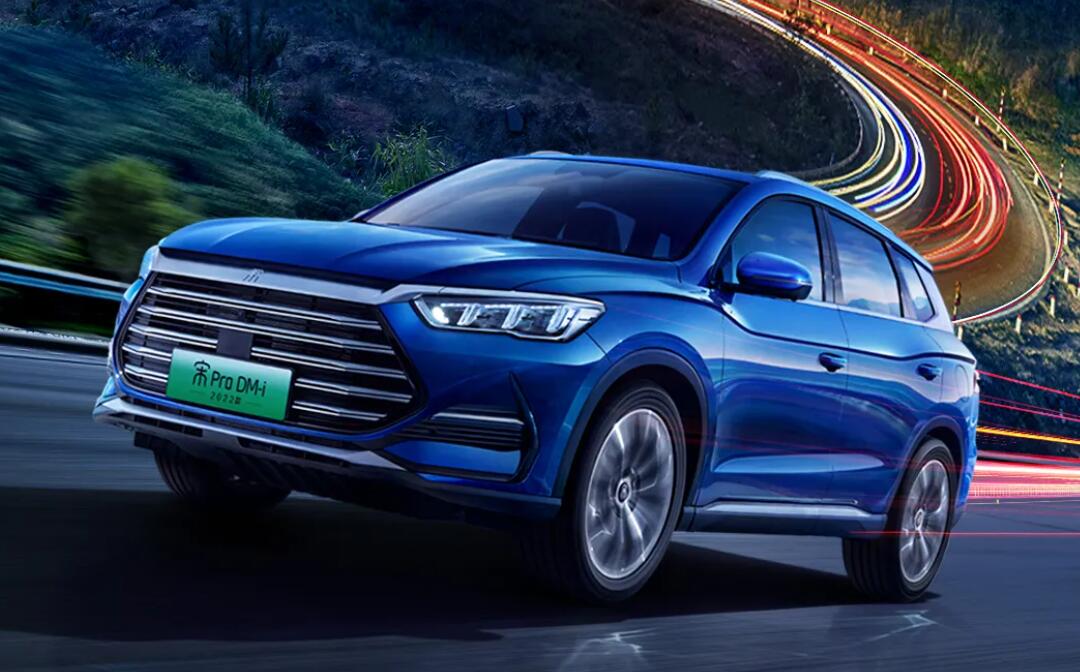 BYD will adjust the official guide prices of its Dynasty and Ocean series of new energy vehicles (NEVs) in response to a significant increase in raw material prices and the decline of subsidies for NEV purchases, the company said today.

The price adjustment will take effect on February 1, and customers who paid a deposit to sign up before then will not be affected, it said.

On December 31, an announcement from four departments, including China's Ministry of Finance, said that subsidies for NEV purchases in 2022 will be slashed by 30 percent from 2021.

Previously, BYD's local counterparts NIO and XPeng Motors all made price adjustments in response to the subsidy rollback.

NIO previously said that with China's subsidies for NEV purchases in 2022 shrinking by 30 percent from 2021 levels, consumers who pay a deposit starting January 1 will need to follow the latest standards to take advantage of the subsidies.

According to NIO's latest standard, individual consumers will be able to enjoy a subsidy of RMB 11,340 for a model with a standard 75 kWh battery pack, or RMB 12,600 for a 100 kWh pack.

According to the current regulations, for models that do not support battery swap, they will not be eligible for the subsidy if their selling price is higher than RMB 300,000. Therefore XPeng's such models have previously been unable to enjoy subsidies.

Because of the lack of capacity, consumers who reserve BYD's NEVs usually have to wait several months for delivery, for which BYD has apologized several times.