Several new shareholders, including Baidu (NASDAQ: BIDU), have been added to Zvision's registration information, with Baidu holding 5.00001 percent of the equity, according to data provider Tianyancha.

Zvision has not announced any new funding since announcing the completion of an RMB hundred of millions of yuan Pre-C round led by XPeng (NYSE: XPEV, HKG: 9868) on January 10.

Information from Tianyancha shows that Intel is Zvision's third-largest shareholder after CEO and founder Shi Tuo, with a 9.0582 percent stake.

Founded in 2017, Zvision has developed a full suite of MEMS LiDAR solutions covering long-range and short- and medium-range applications. 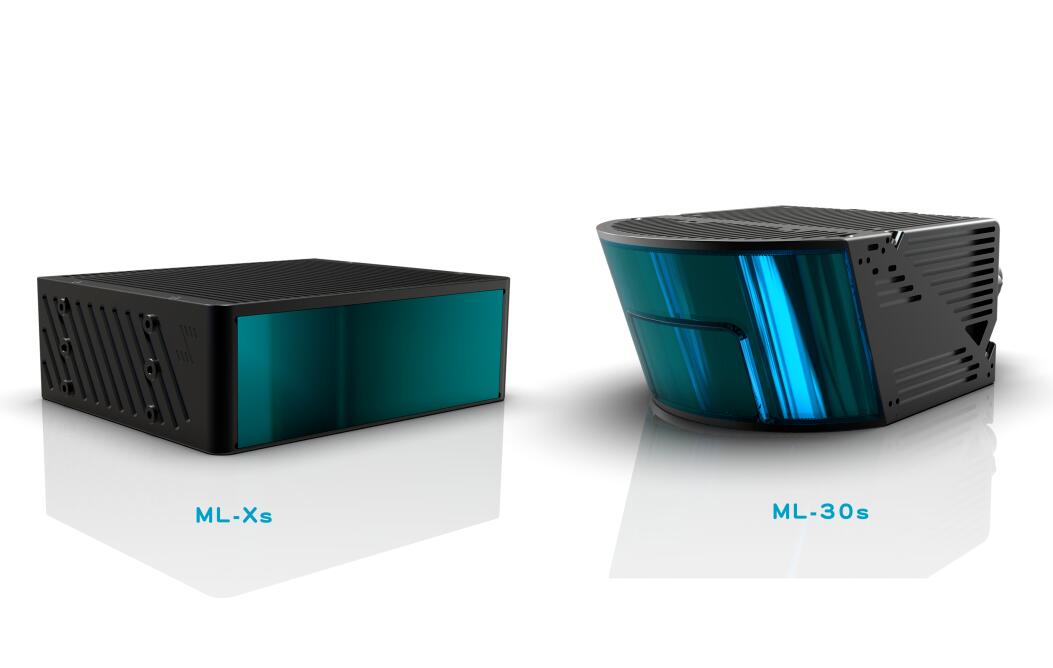 In June last year, Zvision announced the completion of RMB hundreds of millions of RMB Series B financing, led by Intel Capital and Sinovation Ventures, a Chinese investment institution and startup platform, in Series B1 and Series B2, respectively.

Zvision was valued at around RMB 1 billion ($155 million) at the time, local automotive media Chedongxi said, citing sources familiar with the matter. It's not clear what the company's valuation was in the latest round of funding.

Zvision CEO Shi Tuo said at the time that this estimate was conservative and that actual orders and production would be higher.

On January 10, Zvision announced that it had closed a Pre-C round of funding in the hundreds of millions of RMB, led by XPeng.

This is the first time we've seen XPeng invest in a LiDAR maker, after its local counterpart NIO invested in Innovusion, which built the LiDAR that will be mounted on the NIO ET7 and ET5 sedans. 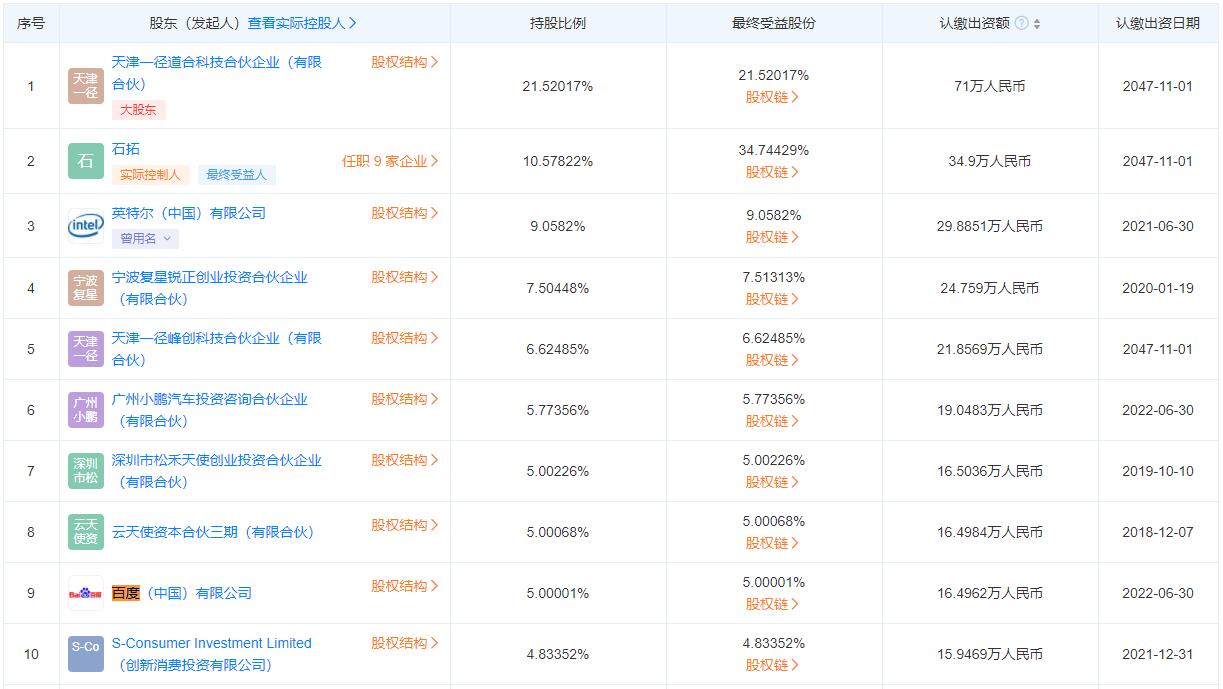