XPeng leads latest round of funding in LiDAR maker Zvision

This is the first time we have seen XPeng invest in a LiDAR maker. The LiDAR supplier for the XPeng P5 is Livox and for the G9 is RoboSense. 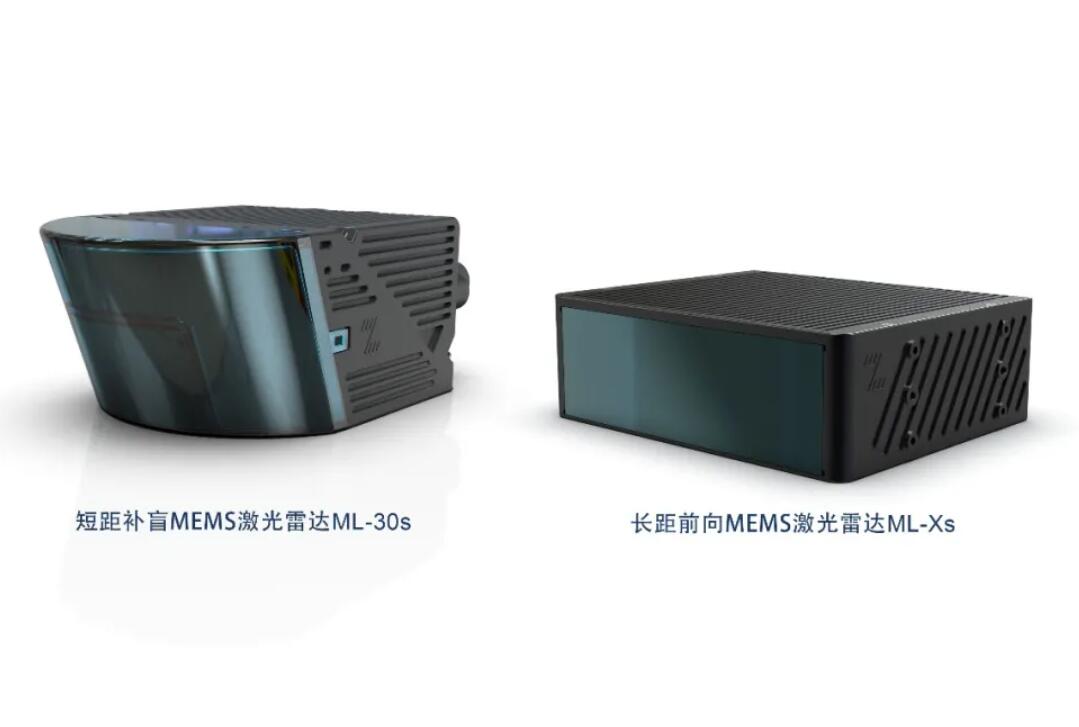 Following in the footsteps of NIO, XPeng Motors has also invested in a local LiDAR maker to strengthen its grip on the supply of what is seen as a key component for autonomous driving.

Zvision, a Chinese MEMS LiDAR maker, announced today that it has closed RMB hundreds of millions Pre-C round of funding led by XPeng.

This is the first time we've seen XPeng invest in a LiDAR maker, after its local counterpart NIO invested in Innovusion, which built the LiDAR that will be featured on the NIO ET7 and ET5 sedans.

On January 1, 2021, XPeng announced a partnership with Livox, incubated by drone maker DJI, to carry LiDAR built by the latter on a new model.

On September 15, 2021, XPeng's new sedan, the P5, went on sale with two LiDARs from Livox on its higher trim versions.

On November 19, XPeng announced the G9 SUV, its fourth model with 2 LiDARs under the headlights. The LiDARs are from RoboSense.

XPeng is confident that Zvision's team will deliver a compelling breakthrough in localized production and technology innovation for next-generation pure solid-state LiDARs, according to Zhang.

In June last year, Zvision announced the completion of RMB hundreds of millions of RMB Series B financing, led by Intel Capital and Chinese investment institution and startup platform Sinovation Ventures in Series B1 and Series B2, respectively.

Zvision was then valued at around RMB 1 billion ($ 155 million), local automotive media Chedongxi said, citing sources familiar with the matter. It's not clear what the company's valuation was in the latest round of funding.

The company mentioned last year that it would reach annual production of tens of thousands of units by 2022. Zvision CEO and founder Shi Tuo then said that this estimate was conservative and that actual orders and production would be higher.