This was down 57.5 percent from 8,085 units in January, which the company blamed on the Chinese New Year holiday. 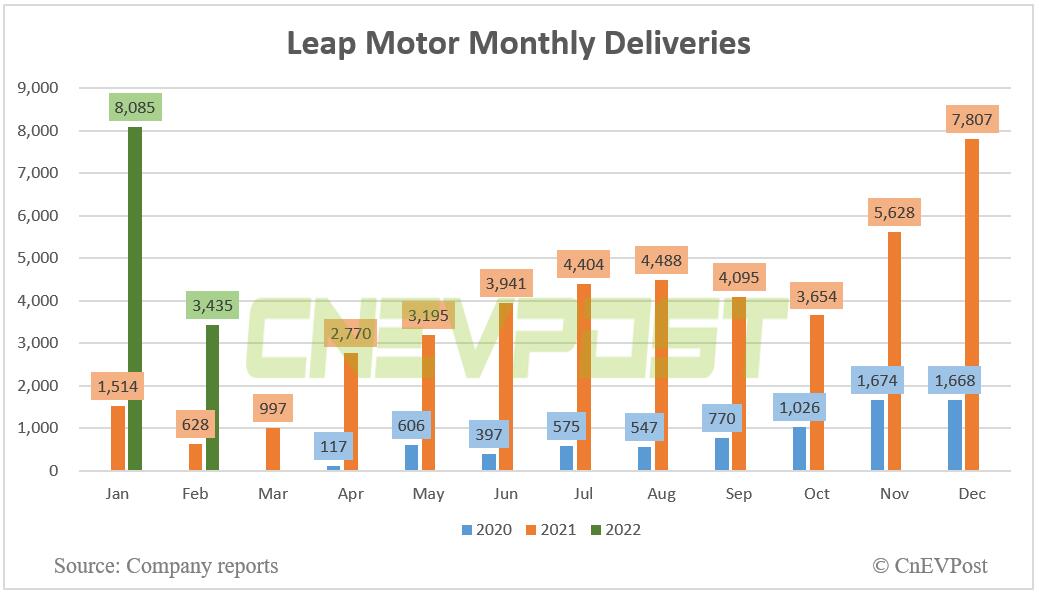 Leapmotor delivered 3,435 vehicles in February, up 447 percent year-on-year but down 57.5 percent from 8,085 vehicles in January, according to data released today by the Chinese electric vehicle (EV) startup.

Leapmotor, which was founded in 2015, currently sells the minivan T03 and the coupe S01. Its flagship SUV, the C11, was mass-produced and launched in October last year. 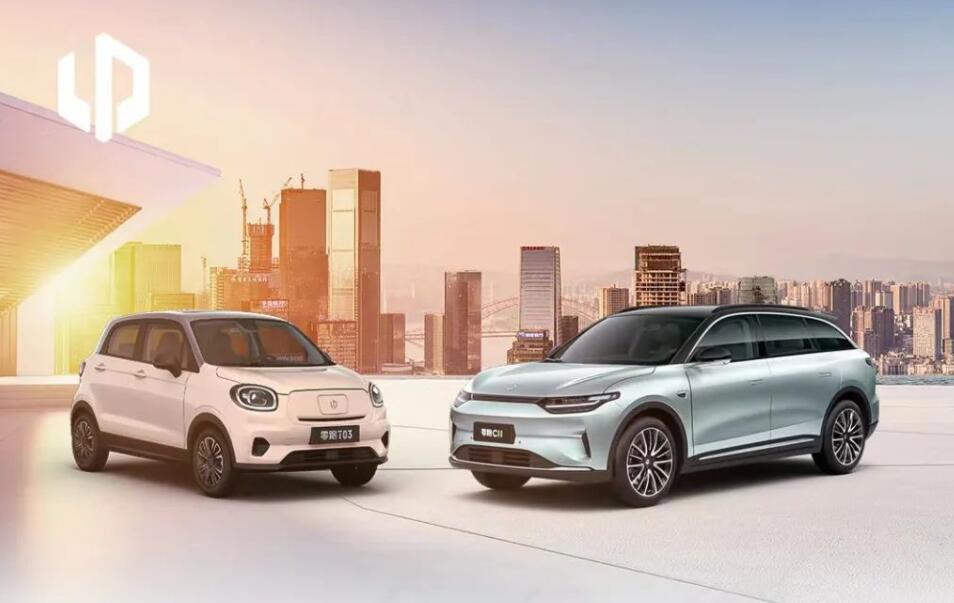 The company did not provide a breakdown of deliveries for these models.

On February 25, the company announced some specifications for its flagship sedan, saying it will be powered by CTC (Cell to Chassis) battery technology, be about 5 meters long and have a range of 700 kilometers. 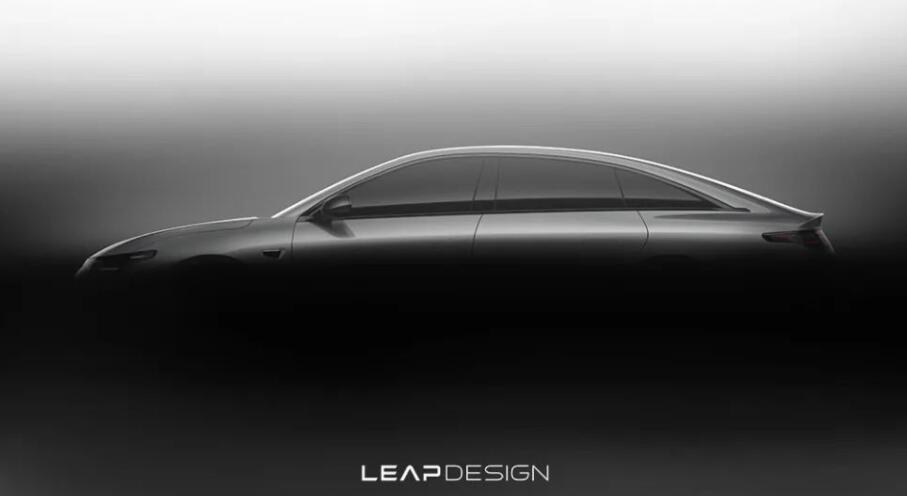 Leapmotor has already started the process for an overseas initial public offering, according to information published on the website of the China Securities Regulatory Commission (CSRC) in late January.

The EV maker has submitted to the CSRC the materials for approval to apply for an initial public offering of shares, including common shares, preferred shares and other types of shares and derivative forms of shares, outside of China, the information showed.

The CSRC has received the materials, and information published on its official website shows no disclosure of where Leapmotor plans to go public or the target amount of financing.