Voyah's model will debut in Oslo this June, and the company will have its first overseas flagship store there within the year, and will start delivering vehicles to local customers in the fourth quarter. 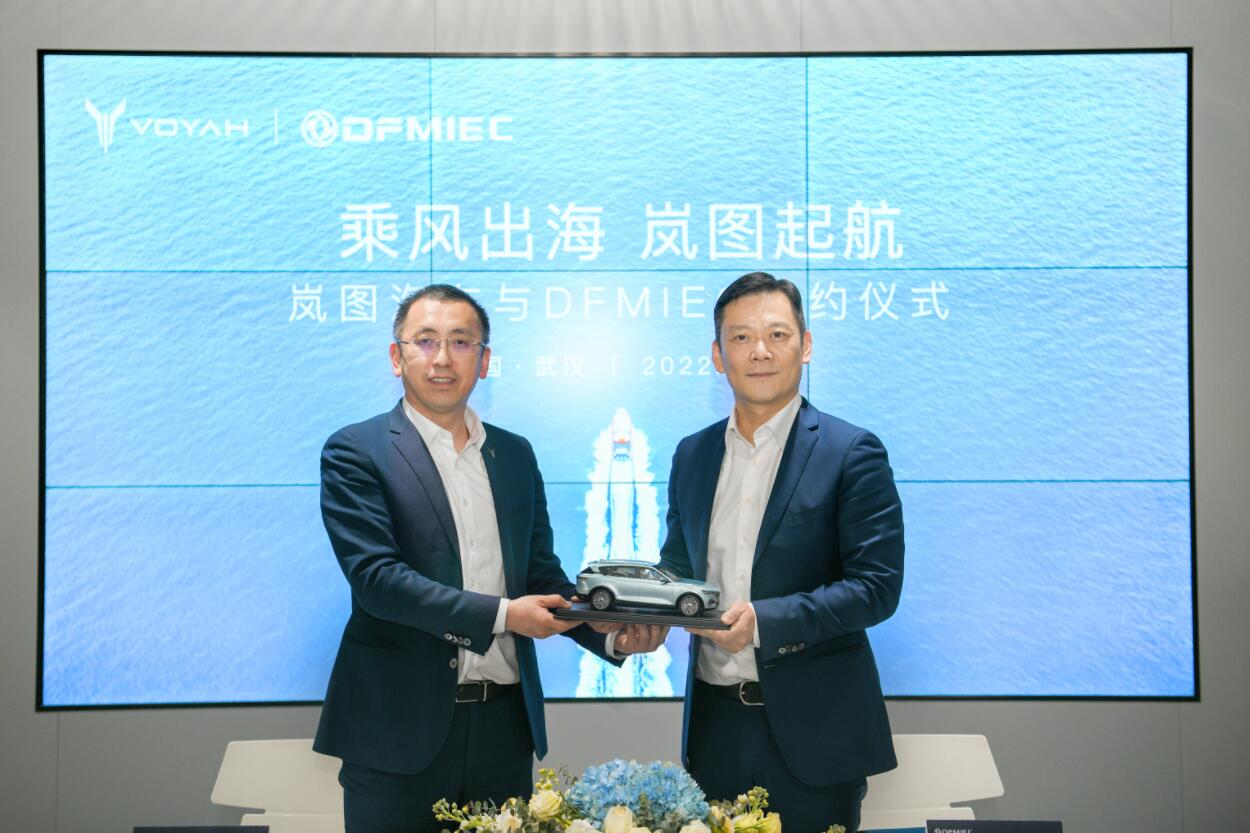 Voyah, Dongfeng Motor's premium electric vehicle (EV) brand, announced today that it will enter the European market, with Norway as its first stop, making it the latest Chinese EV maker to enter the Nordic country after NIO and XPeng.

The company said the Voyah FREE, its only current model, will make its debut in Oslo this June.

Voyah will open its first flagship store overseas in Oslo and will start delivering the Voyah FREE to Norwegian customers in the fourth quarter, according to the company. 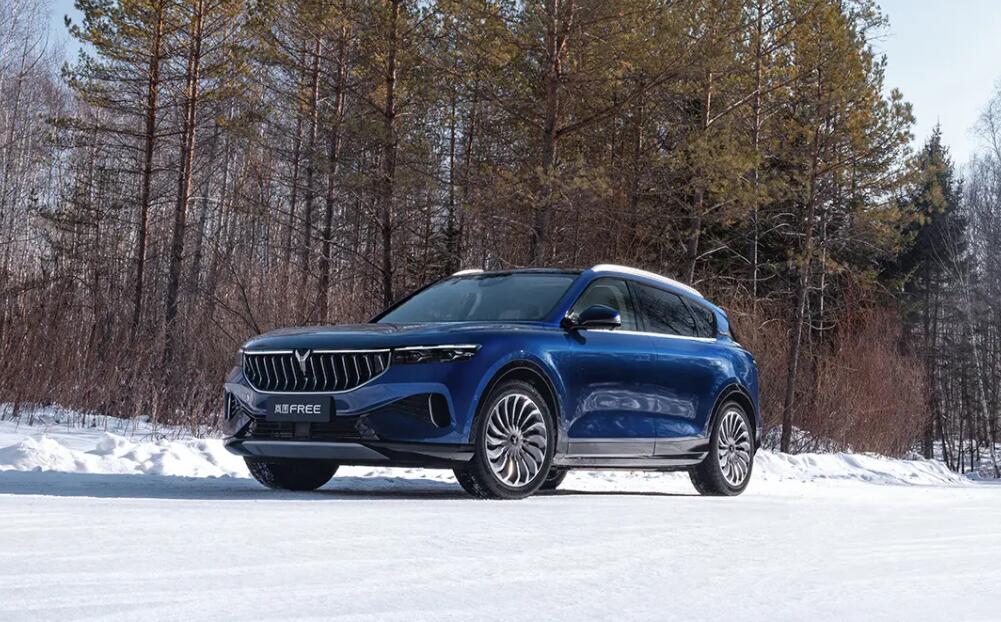 The company's efforts to enter overseas markets will be carried out with the help of China Dongfeng Motor Industry Import & Export Co Ltd, according to a press release from the company.

Voyah CEO Lu Fang said the entry into Norway is the company's first step into overseas markets, and the company will enter other European countries in the future.

The company will meet and lead European consumers' demand for high-quality smart electric mobility with its innovative technology and service experience, Lu said. 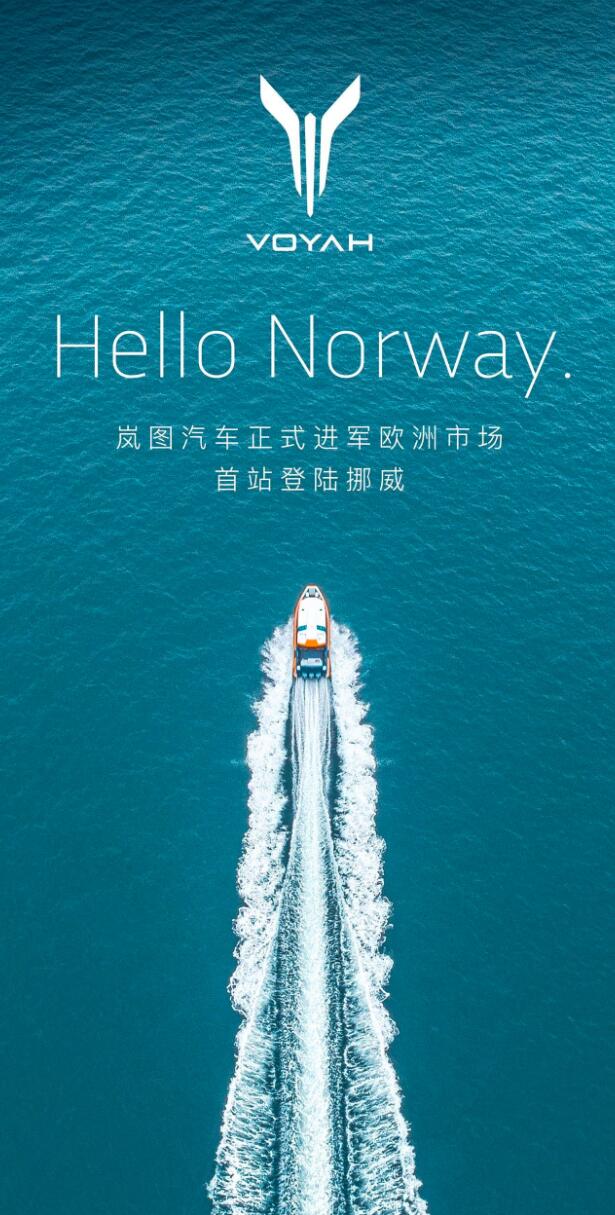 Dongfeng Motor unveiled the Voyah brand and Voyah FREE in late 2020 to realize the legacy car maker's ambition to enter the EV market.

The first production vehicle of Voyah FREE rolled off the production line on June 30 last year, and its delivery started in August last year.

On January 21, Voyah announced that Voyah FREE saw its 10,000th vehicle roll off the production line, which is about 7 months after the first production vehicle rolled off the line.

Voyah did not reveal today which version of the Voyah FREE it will offer in Norway, though a Weibo blogger said the company's offerings in the country could be dominated by the purely electric version.

Voyah delivered 3,330 Voyah FREEs last December and has accumulated 6,791 deliveries since deliveries began in August last year. The company has not yet released January delivery figures.

In early July last year, Voyah announced that it would enter overseas markets, but did not disclose at the time which countries it intended to enter first.

Voyah CEO Lu said at the time that Chinese cars have the strength and confidence to take on the world on an equal footing and that Voyah was fully prepared to run into the vast international market as it continues to develop the domestic market, aiming to become a premium EV leader.

Voyah will bring at least one new vehicle to the market each year, and over the next five years it will have products covering the sedan, SUV, and MPV markets, the company previously said.

In announcing its plans to enter Norway, Voyah also unveiled the design of its local flagship store. 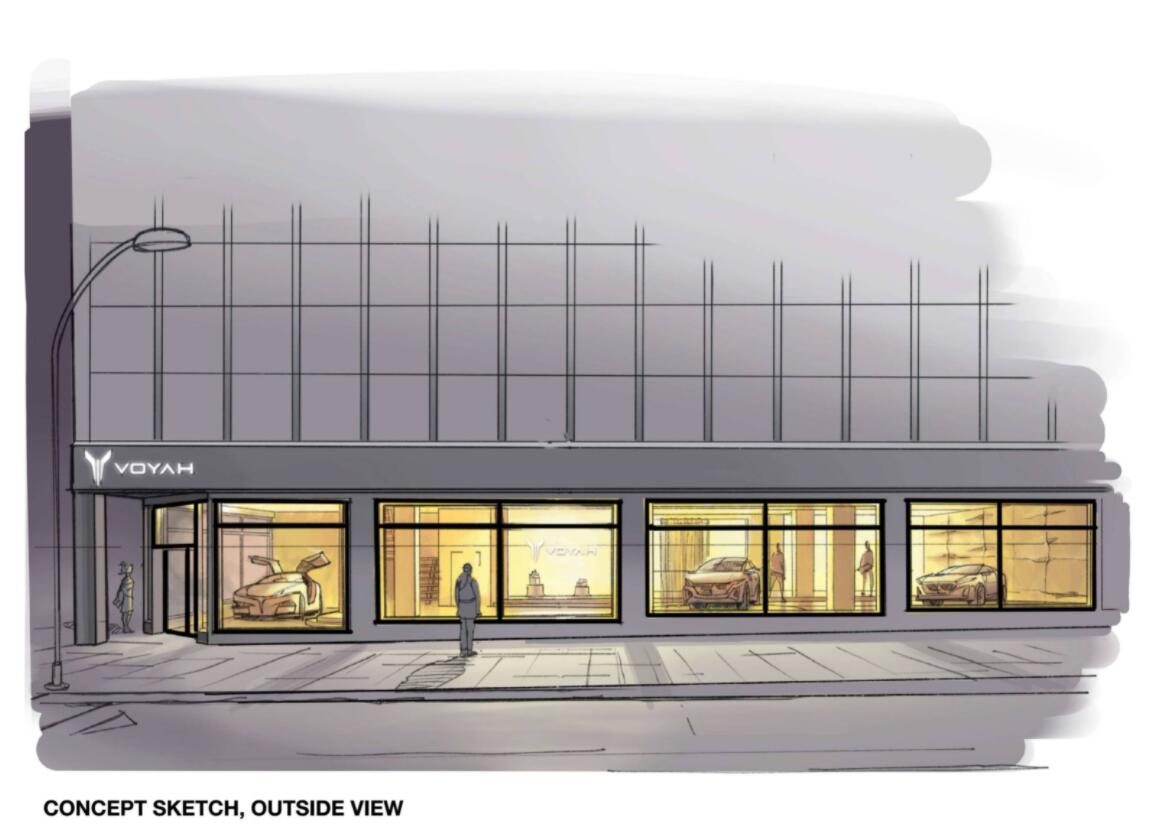 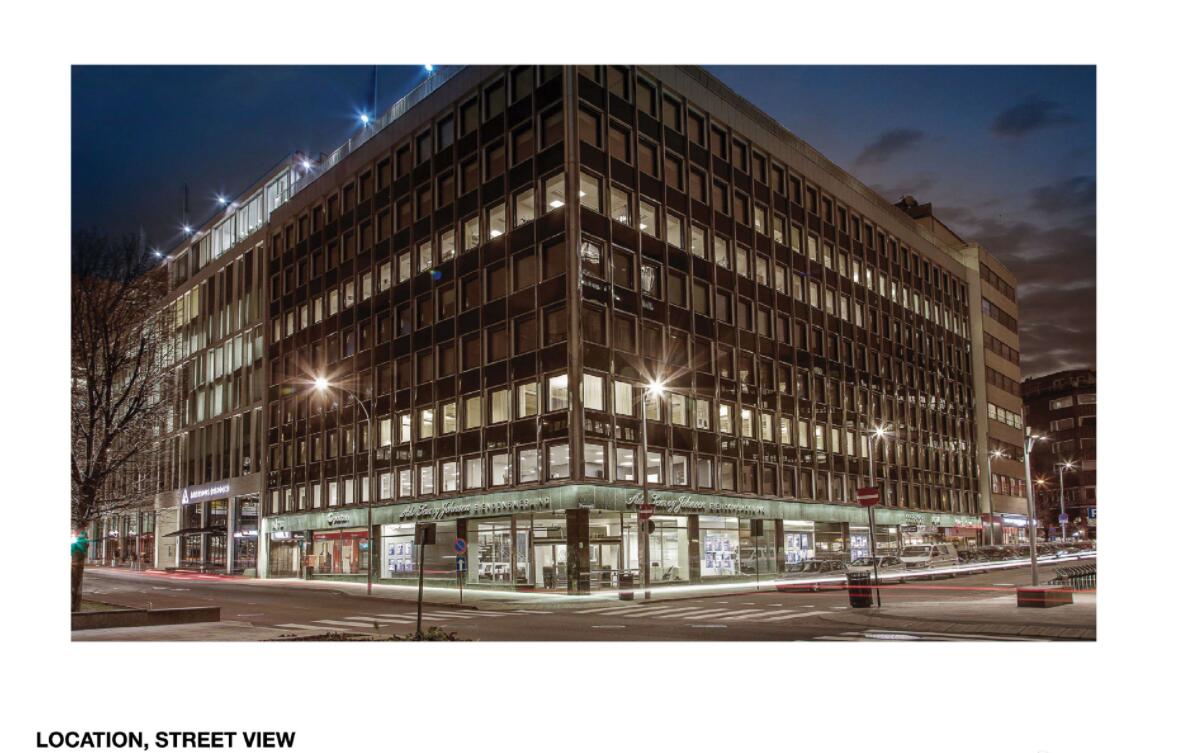