XPeng has reached retail partnership agreements in the Netherlands and Sweden and will open its first self-operated experience store in Sweden this week, the company's first in the international market. 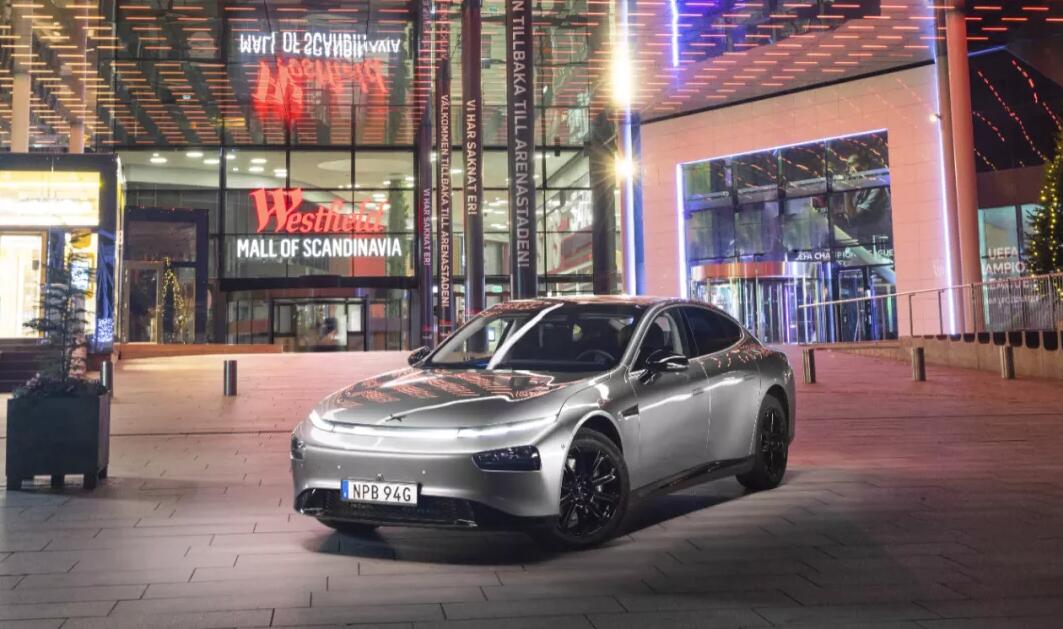 Going global is the goal of China's leading electric vehicle (EV) company, and XPeng has announced moves to expand its presence in Europe.

XPeng said today that it has entered into a retail partnership agreement in the Netherlands and Sweden and will officially open its first self-operated experience store in Sweden this week, the company's first in an international market.

In the Netherlands, XPeng has partnered with Emil Frey Nederland NV, one of Europe's largest automotive retail organizations, to develop XPeng's local sales and service network, as well as manage XPeng-branded stores in the Netherlands.

"XPeng's Agency Retail agreement with Emil Frey in the Netherlands marks a major breakthrough for its European expansion. The tie-up is the first Agency Retail collaboration for XPeng in Europe, and is one of the first within the automotive industry," it said in a press release.

Through the tie-up, XPeng consumers will be able to benefit from consistent online and offline pricing, and can take advantage of Emil Frey's well-established service and distribution network, as well as optimal service efficiency and quality standards, it said.

In addition to leveraging Emil Frey's distribution network, XPeng plans to open its first retail experience at Westfield Mall of the Netherlands near The Hague in March, the company said.

In Sweden, XPeng is partnering with Bilia, the largest local car dealer and distributor, which has 58 dealers and 66 service centers in the country.

XPeng products will be sold through Bilia stores and serviced at its service centers, initially at locations in Stockholm, Gothenburg and Malmö.

This week, XPeng will officially open its first experience store in Sweden, located in Westfield Mall of Scandinavia in Stockholm, the company's first self-operated retail store in the international market. 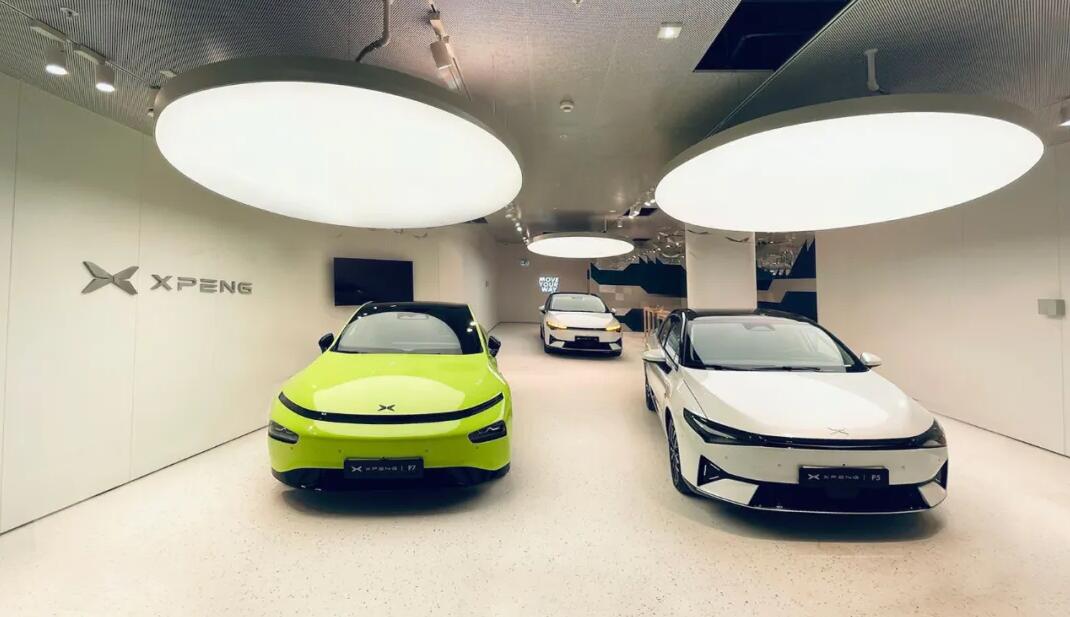 "Our global journey starts from Europe, propelled by our commitment to the smart EV penetration. We strongly support the EV development strategy in Europe and are forging partnerships with top-tier local players to accelerate energy conservation, emission reduction and electrification in Europe," said He Xiaopeng, Chairman and CEO of XPeng.

XPeng said it plans to build its business in Europe through a combination of its own retail stores and an integrated retail and service network of local agency partners.

It is currently focused on growing the European market, where there is a high level of EV awareness and penetration, supportive government policies and advanced charging infrastructure, it said.

"This approach will optimize our strength in digitalization, fast iteration of product features, quality control, operational efficiency while at the same time best leveraging our partners' deep local knowledge, well-established networks and customer know-how," said He.

In addition to Norway where XPeng first launched its products in 2020, significant progress has been made in the Netherlands, Sweden and Denmark in building its marketing, sales, delivery and service framework, it said.

NIO's goal is to serve users in more than 25 countries and territories worldwide by 2025, Li said.

The moves have been noted by Wall Street analysts, with Barclays analyst Jiong Shao initiating coverage of NIO, XPeng Motors, and Li Auto earlier this week, all with Overweight ratings, saying EVs and smart cars are among China's top national priorities, and their TAM (total addressable market) is not just China, but a global market.

Chinese EV players hope to follow in the footsteps of Japanese and Korean automakers over the last 40 years, with the goal of someday becoming the largest automaker in the US -- a feat Toyota has only recently accomplished, the analyst said.

"It will surely be a very long road, but given strong support from the Chinese government and an underlying desire for Chinese manufacturers to move away from making children's toys and towards high-value and high-tech consumer products, we believe these companies should have a decent shot at success," Shao said.