XPeng will start small deliveries of the G9 at the end of August at the earliest, while large deliveries will start in September and reach 5,000 units in October, according to local media. 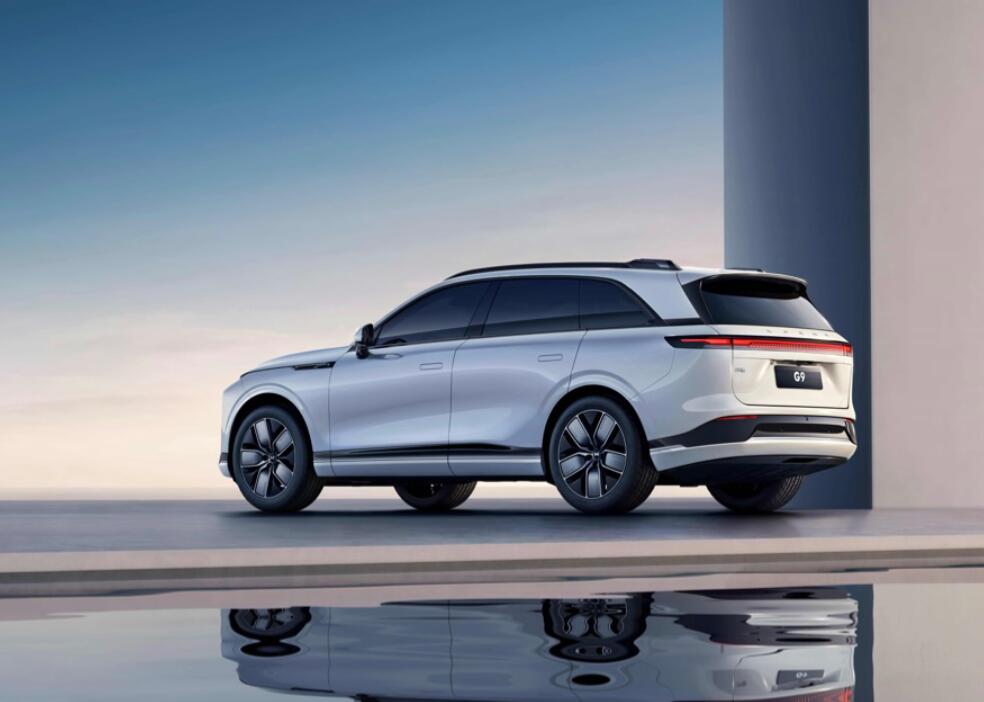 XPeng will open pre-sales for its flagship SUV G9 at the 2022 Beijing Auto Show in April and first deliveries will begin as early as the end of August, according to a local media report.

The XPeng G9, the fourth model of XPeng and the first to be released after its brand refresh, was unveiled on November 19 last year during the Guangzhou Auto Show. The upcoming Beijing Auto Show will be held from April 21 to 30.

When XPeng announced the G9, it unveiled only a portion of the model's specifications, including an 800-volt high-voltage SiC electric drive system and a range of more than 200 kilometers on a five-minute charge. The company said at the time that details of the model would be announced at the Beijing Auto Show.

According to a report by Yiche today, XPeng will begin small deliveries of the G9 as soon as the end of August, with large deliveries starting in September and reaching 5,000 units in October.

Minutes of a meeting between institutions and XPeng that were previously circulated on the internet show that the company has a delivery target of 250,000 units for 2022 and hopes to reach the challenging goal of 300,000 units.

The company will adjust its expectations again based on customer and media feedback after pre-sales open at the Beijing Auto Show in April, according to the minutes.

XPeng did not announce pricing information for the G9, though rumors previously suggested it could sit in the RMB 300,000 to 400,000 range.