NIO ET5 to arrive in several markets, including Norway, in spring 2023, CEO says

NIO will start delivering the ET5 in China in September 2022.

NIO announced the highly anticipated ET5 sedan at the NIO Day 2021 event on December 18 last year, and many wondered when the model would come to overseas markets. Now, the answer is here.

The NIO ET5 will arrive in Norway and several other global markets in the spring of 2023, said William Li, the company's founder, chairman and CEO, on Saturday.

The company's Norwegian team, led by general manager Marius Hayler, gathered and spoke with 20 users on Saturday, with Li present by video and revealing the plan in a question-and-answer session. 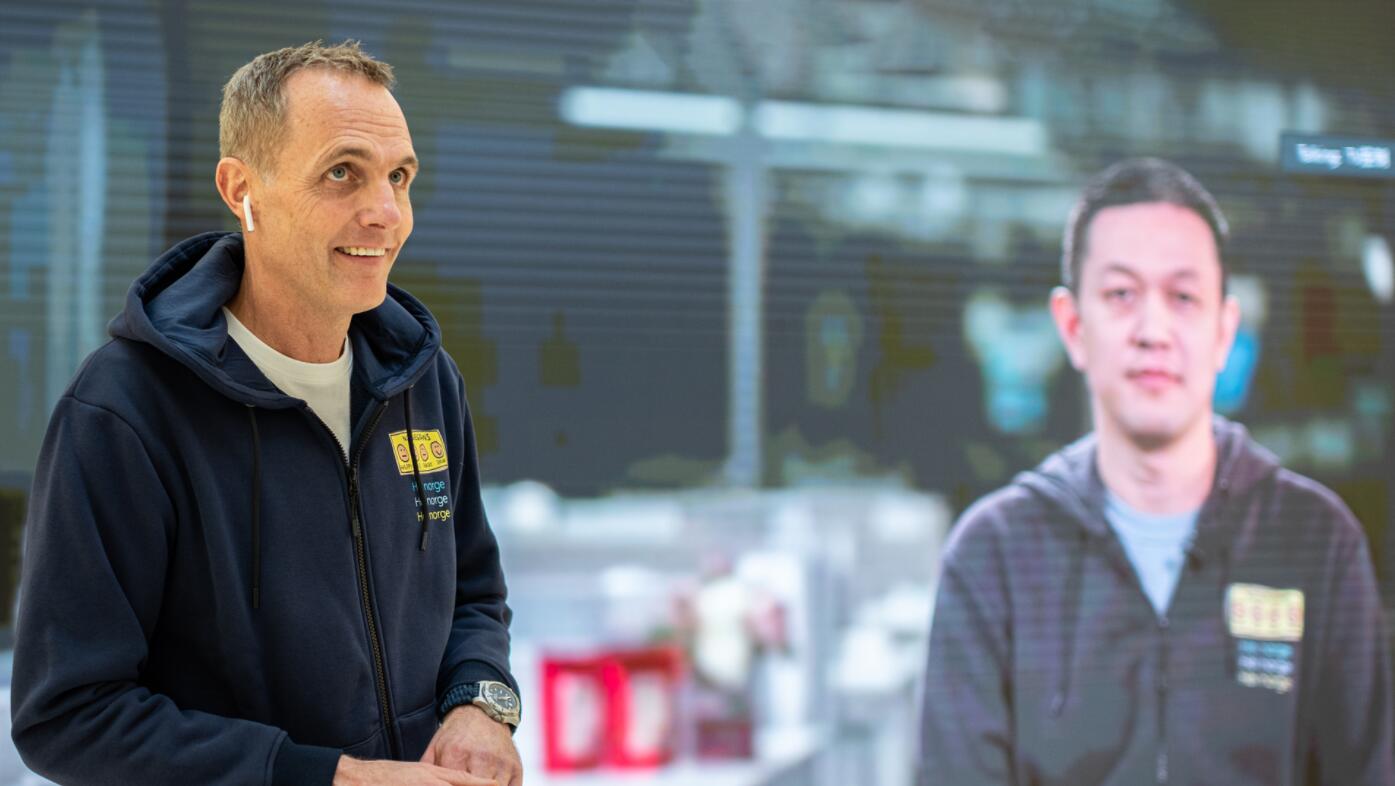 The ET5 is the second sedan after NIO's flagship ET7 and the company's fifth production model.

The NIO ET5 has been available for pre-order in China since the time it was announced, and its delivery will open in September 2022. 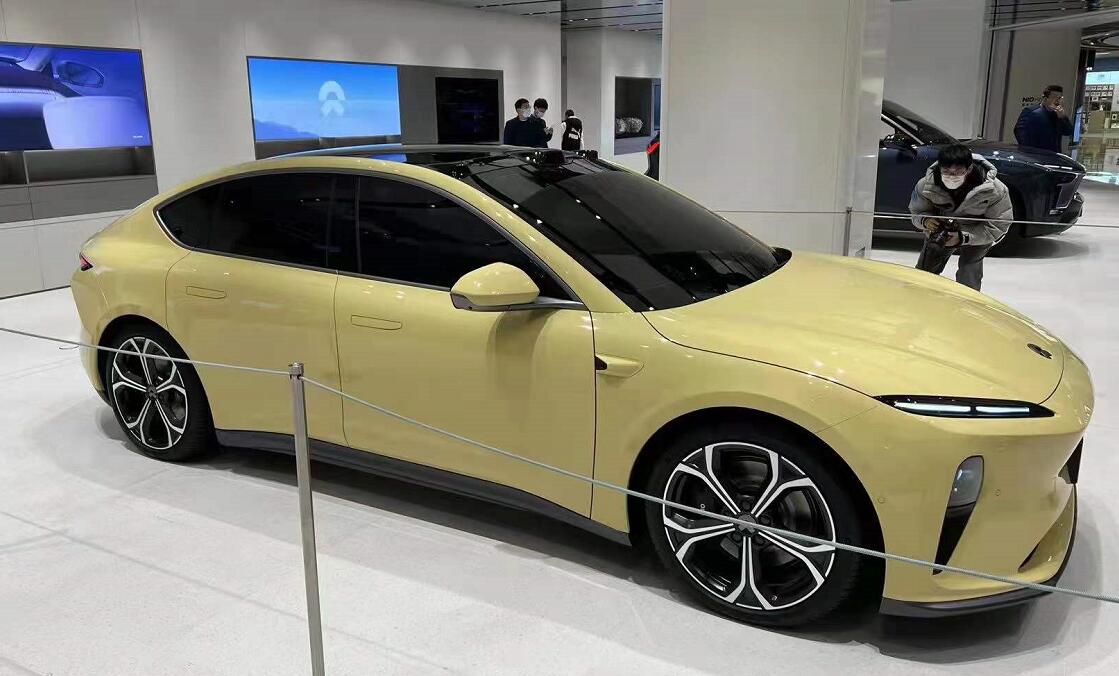 Li said at the NIO Day 2021 event that NIO would enter Germany, the Netherlands, Sweden and Denmark in 2022.

In an interview with local media on December 19, the day after the ET5 was announced, Li said the ET5 became the most pre-ordered model ever by NIO.

Li did not reveal more details about the ET5's entry into overseas markets at Saturday's event, but mentioned that the ET7 will arrive in Norway in the fourth quarter of 2022.

When NIO announced its Norwegian strategy last May, it mentioned that the ET7 would be exported to Norway in 2022.

In a conference call after announcing its third-quarter earnings on November 10 last year, Li said that NIO will enter at least five European countries, including Norway, in 2022, all offering NT2-based products. The ES8, based on the first-generation platform, will only be offered in Norway.

For the Norwegian market, NIO is in talks with map providers, including Google, to improve the accuracy of the navigation system, though there is still a way to go, Li said at the latest event.

NIO is also in discussions with third-party app developers about bringing more features to NIO OS, and more information will be released as the process moves forward.

NIO will provide a new OTA update for ES8 users in Norway at the end of January to improve the model's defog mode, according to Li.