The vehicles, the Dongfeng E70, will enter service in cab markets in Jiangxi, Guangzhou, Zhejiang and Jiangsu. 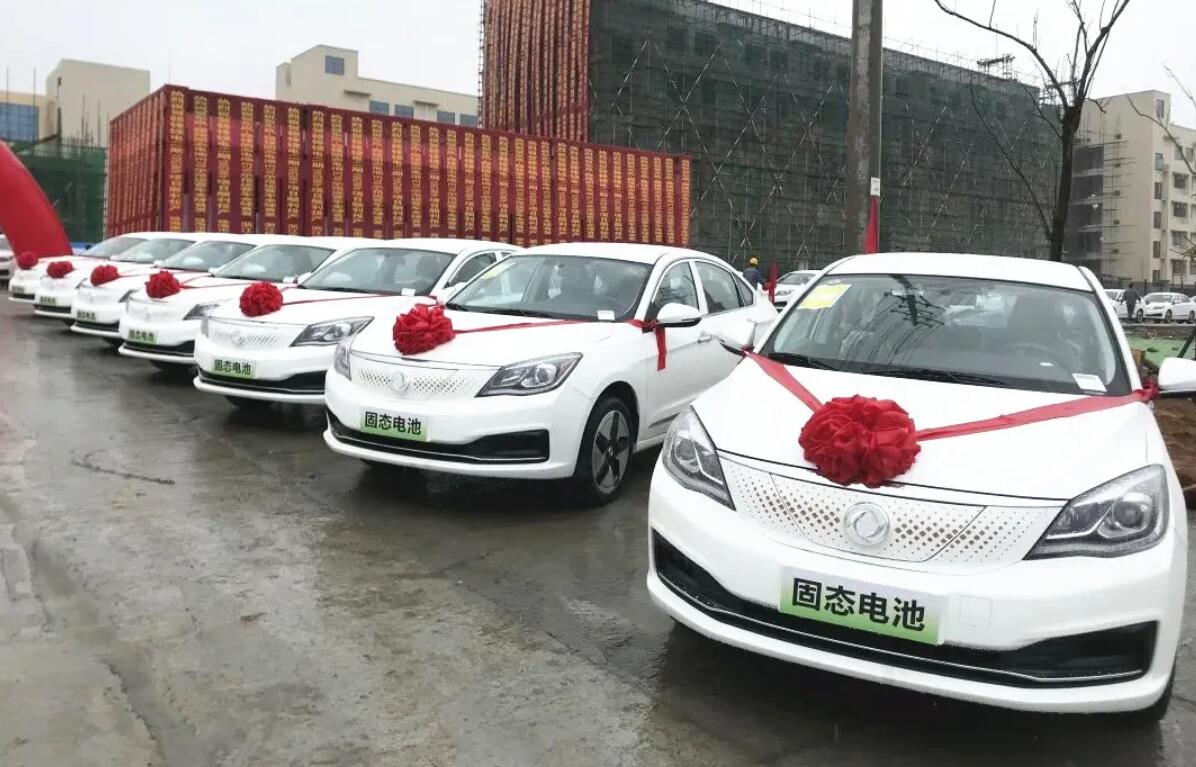 These Dongfeng E70 vehicles, which will be put into demonstration operations in the cab market in Jiangxi, Guangzhou, Zhejiang and Jiangsu, are the first of their kind in the world, according to the company. 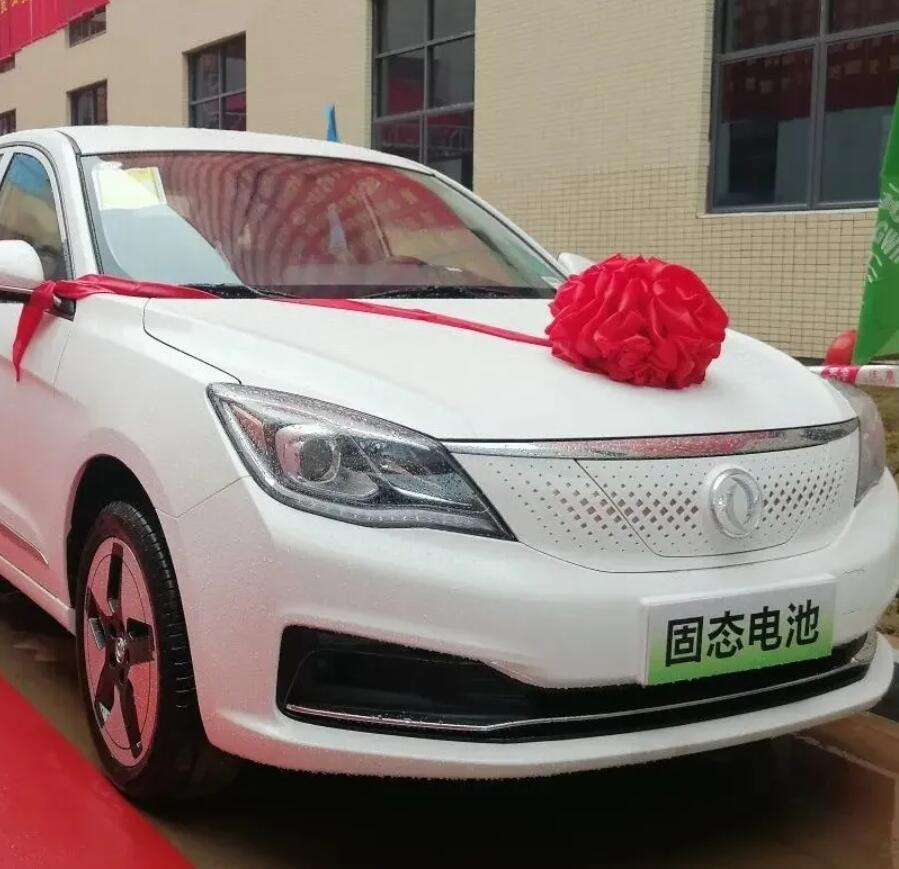 The EV is powered by a solid-state battery from Ganfeng Lithium, the world's largest lithium producer by market capitalization.

The battery uses solid-state flexible diaphragm technology, and the individual cells have passed puncture and 50 percent crush deformation tests and have been subjected to a hot box environment at 180 degrees Celsius without abnormalities, according to Dongfeng.

The battery module uses an aluminum alloy frame with high-precision seam laser welding technology to achieve a pack efficiency of more than 86 percent, the company said.

Dongfeng did not announce the range of the model, or the energy density of the battery. 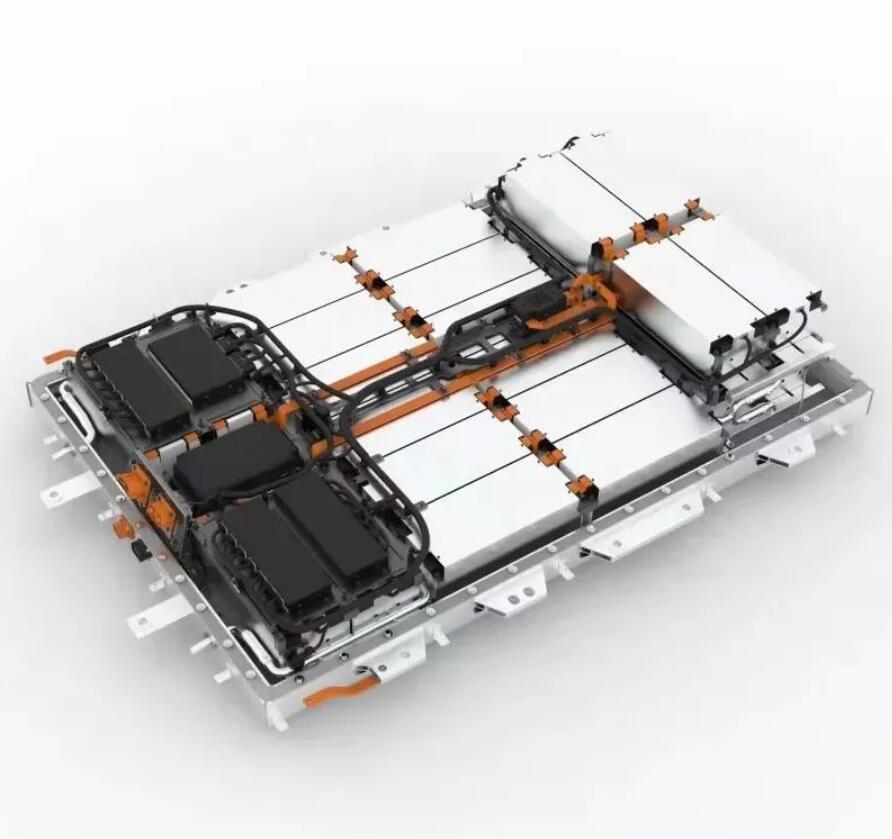 Notably, Ganfeng Lithium had announced the battery in early December as its first-generation solid-state battery, a solid-liquid hybrid lithium-ion battery.

The battery has an oxide electrolyte and uses graphite for the negative electrode. It has a diaphragm, but unlike traditional diaphragms, it uses a solid electrolyte diaphragm, Ganfeng Lithium previously said.

Ganfeng Lithium has a production line for the battery up and running, with volume production capacity. The production currently has a capacity of 0.3 GWh and will continue to ramp up in the future, it previously said.

The Dongfeng E70 is a model primarily aimed at the cab market and sold more than 30,000 units last year.