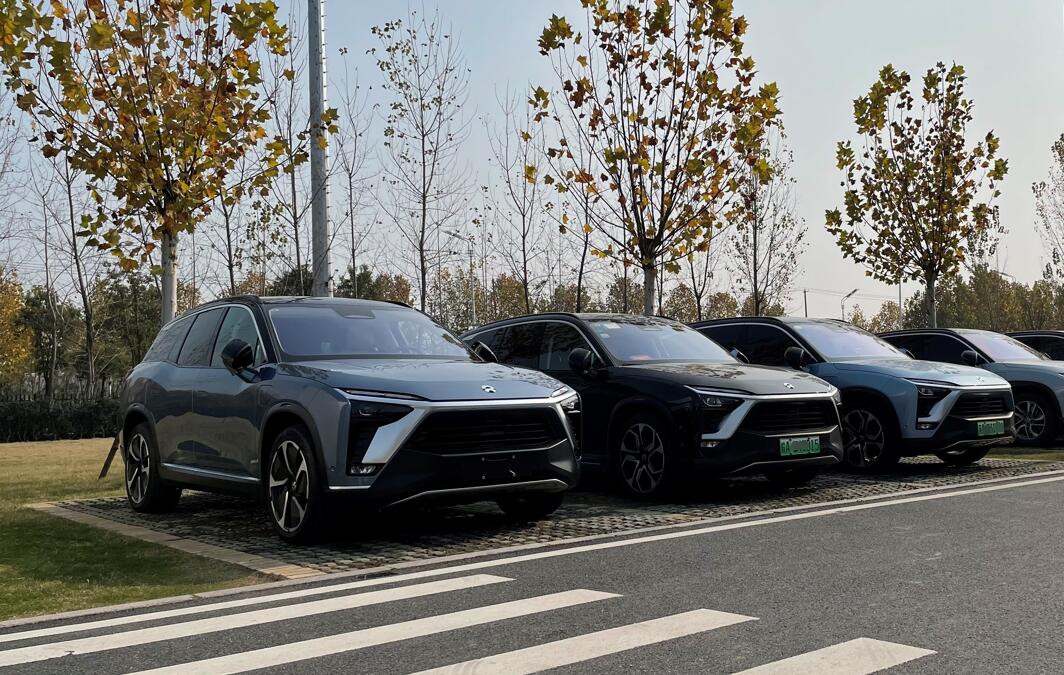 China's ownership of new energy vehicles (NEVs) reached 7.84 million by the end of 2021, an increase of 2.92 million, or 59.25 percent, from 2020 after excluding the number of scrapped vehicles, according to data released Wednesday by China's Ministry of Public Security.

Among them, the ownership of battery electric vehicles (BEVs) reached 6.4 million, accounting for 81.63 percent of the total number of NEVs.

Nearly 8 million NEVs may seem like a large number, but this represents only 2.6 percent of China's total vehicle fleet, implying huge room for growth.

By the end of 2021, China had 302 million vehicles, and if two-wheeled motor vehicles are counted, that number is 395 million, the data shows.

Beijing, Chengdu and Chongqing have more than 5 million vehicles, Suzhou, Shanghai, Zhengzhou and Xi'an more than 4 million, and 13 cities including Wuhan, Shenzhen, Dongguan, Tianjin, Hangzhou and Guangzhou more than 3 million.

China's new energy passenger car sales in 2021 were 3.334 million units, up 167.5 percent year-on-year, according to data released yesterday by the China Association of Automobile Manufacturers.