This means that NIO's vehicle revenue in December was about RMB 4.65 billion and will easily exceed RMB 10 billion in the fourth quarter. 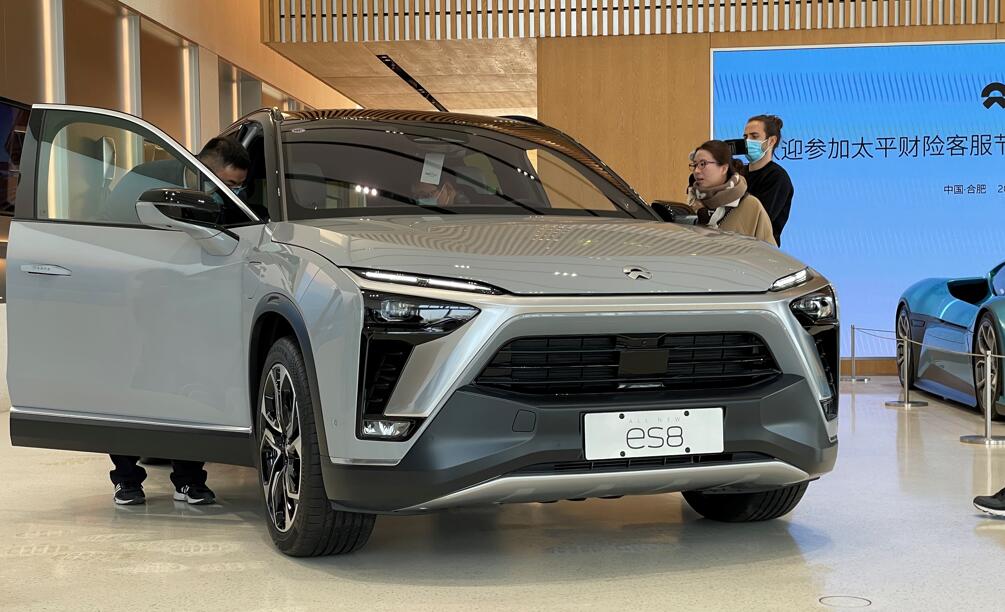 As the only car company in China that currently has a firm foothold in the premium market, it's not really fair to compare NIO's deliveries with its local counterparts. Its average transaction price provides a new perspective to evaluate it.

Compared to the performance of German luxury brands Mercedes-Benz, BMW and Audi in China, NIO's average sales price is second only to Mercedes-Benz, according to Ma.

The average sales price revealed by Ma implies that NIO's vehicle revenue in December was about RMB 4.65 billion.

NIO's revenue guidance for the fourth quarter was RMB 9.38 billion to RMB 10.11 billion when it announced its third-quarter earnings in early November.

Ma did not provide more information, though local consultancy Land Roads said in a report released late last month that the average sales price of NIO vehicles was RMB 413,800 in the first 11 months of 2021.

In the Chinese market, the average sales price of NIO vehicles ranked fourth, lower than Mercedes-Benz's RMB 481,900, but higher than Lexus' RMB 403,000 and well above the auto industry's average transaction price of RMB 179,000, according to the report.

The average sales price of NIO vehicles increased by RMB 24,000 compared to the same period in 2020, the report said, adding that this was mainly due to changes in the company's sales mix.