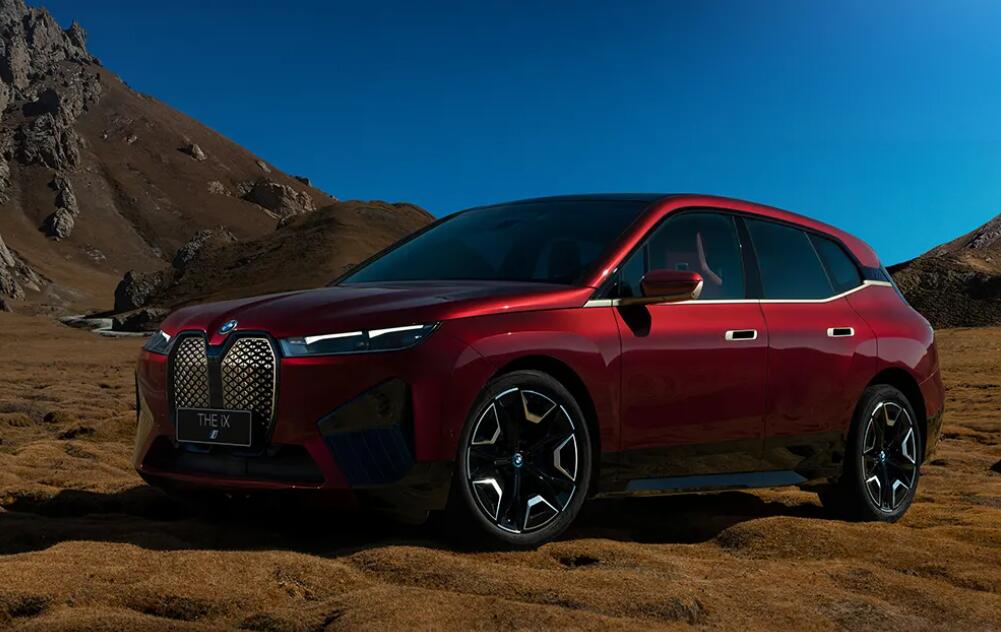 BMW sold more than 48,000 new energy vehicles (NEVs) in China in 2021, up 69.6 percent from a year earlier, the German luxury carmaker said Wednesday.

BMW is ramping up its efforts in China's NEV market.

On December 16, BMW announced an upgrade of its China strategy to align with China's development goals, uphold the "China First" principle, and prioritize the needs of the Chinese market in new product development.

In 2022, BMW will present five all-electric models to Chinese customers, including the BMW iX, BMW i4, and the all-electric BMW 3 Series produced in Shenyang. By the end of 2023, the BMW Group will offer around 13 all-electric products in the Chinese market, it said.

BMW made the iX xDrive 50 available in China at the Guangzhou Auto Show on November 19 with a suggested retail price of RMB 846,900.

With this, the entire BMW iX lineup is available in China at roughly double the price of NIO's SUV models.