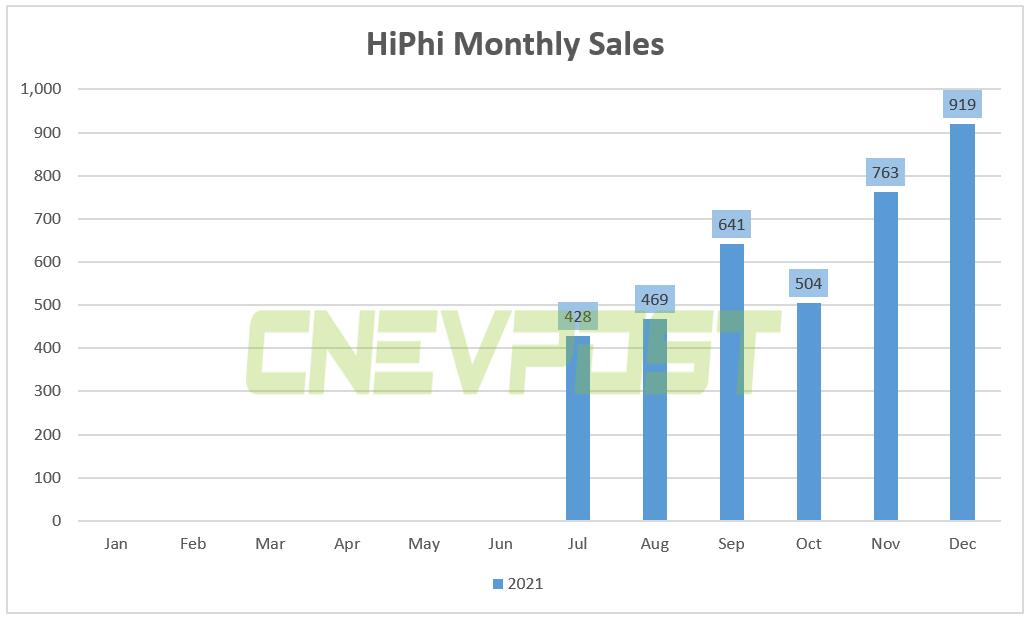 Since deliveries began in mid-May last year, the brand's first model, HiPhi X, has seen cumulative sales of 4,237 units, including 3,724 units from July to November, it said.

HiPhi was the top-selling EV for luxury brands priced above RMB 500,000 in the second half of 2021 for the first time in the history of a Chinese brand, it claimed.

HiPhi, a brand owned by Chinese electric car company Human Horizons, launched HiPhi X in October 2020, with deliveries of the model officially starting in May 2021. 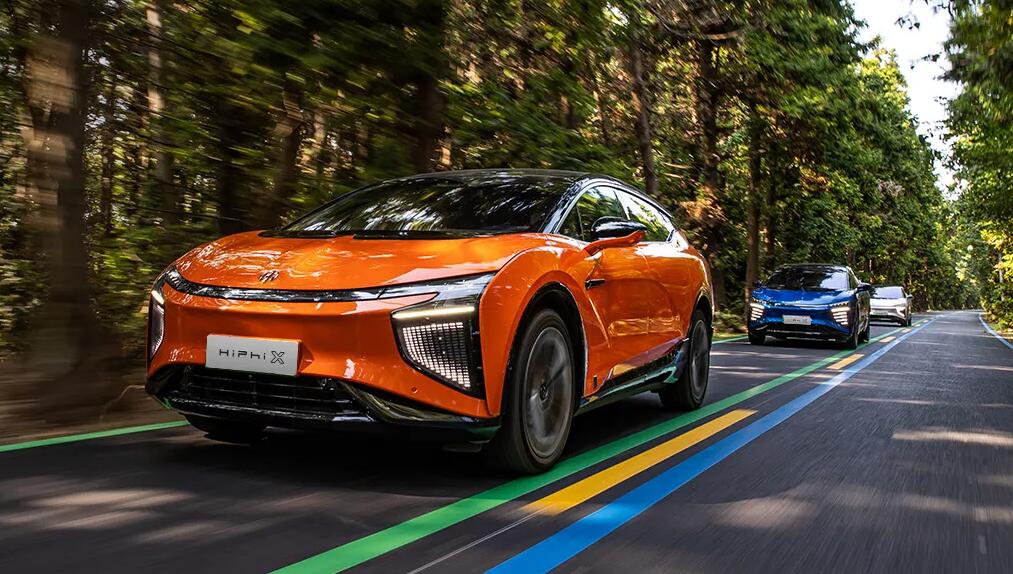 Local Chinese car brands have been focusing on cars priced below RMB 200,000. With the rapid growth of the electric vehicle industry in China, startups including NIO, Li Auto, and XPeng Motors are trying to enter the higher-priced market.

Among them, NIO is the car company with the most significant success in the high-end market in China, with its lowest-priced model, the NIO ES6, starting at RMB 358,000 and the higher-priced NIO ES8 SUV starting at RMB 468,000.

HiPhi said yesterday that it has opened 37 HiPhi Hub experience stores in China. It has a total of 155 delivery centers, service centers and authorized sheet metal spray centers in 147 cities.