The BYD Seal model has the currently popular all-glass roof setup on top, and the production version of the car will have a frameless design.

Local auto site Xchuxing today published several spy photos of what it says is a BYD Seal model, saying it is the second model in its Ocean series.

The model features the currently popular all-glass roof setup, and it's unclear if it will have a sunshade, according to Xchuxing.

These spy shots show the model still appears to have bezeled doors, though the report said its production version will have bezel-less doors.

Its seats feature a sporty design with headrests somewhat similar to the Song PLUS's design, according to the report. 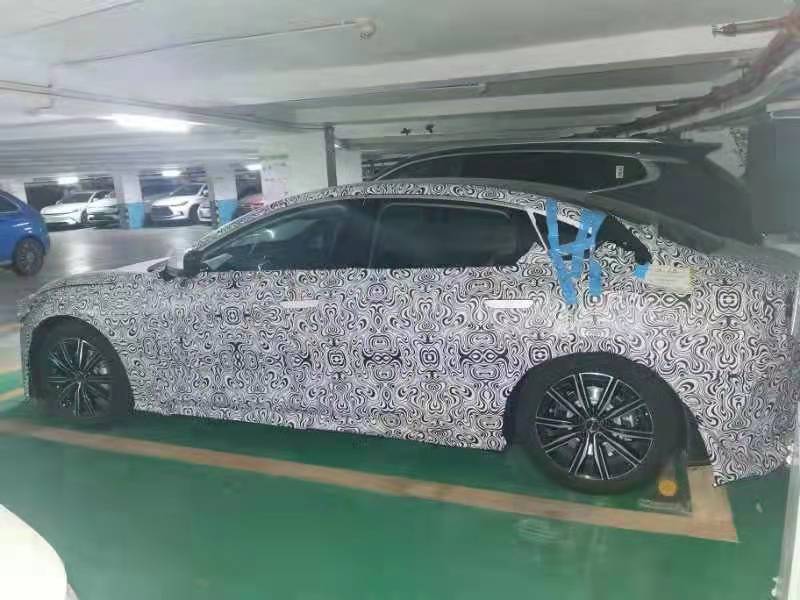 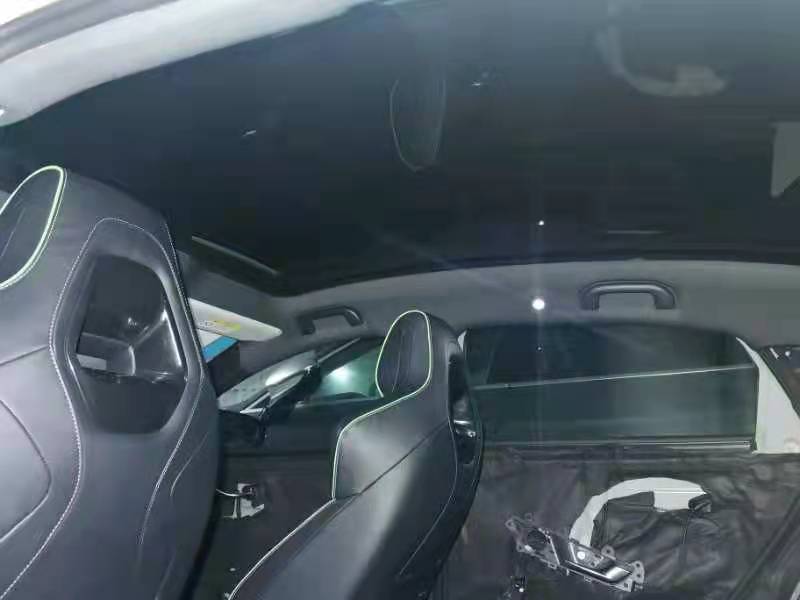 According to previous information, the car has an all-electric range of 700 km and supports the 800V high-voltage platform. It will be available in rear-wheel drive and four-wheel drive versions, and will be equipped with a higher energy density blade battery, the report said.

BYD unveiled the e platform 3.0 on April 19, 2021, a platform designed for the next generation of high-performance smart EVs.

The platform is aimed to solve problems including long charging times, short range and shrinking winter range of EVs.

On September 8, BYD unveiled Ocean X, a concept car based on the e platform 3.0. BYD Chairman and President Wang Chuanfu said at the time the platform is the most critical layout for BYD to move from electrification to intelligence.

The Ocean network includes two product sequences, pure electric products named after marine creatures and based on the e platform 3.0, and a hybrid product series with DM-i super hybrid technology named after warships.

In the warship series, sedans will be named the "Destroyer" series, SUVs the "Cruiser" series, and MPVs the "Landing Ship" series.

BYD sold 93,945 NEVs in December, up 225.7 percent year-on-year and up 3 percent from 91,219 units in November, the company said in an announcement filed with the Hong Kong Stock Exchange yesterday.