BYD, Geely donate to Xi'an, which is on lockdown due to Covid outbreak

The city of Xi'an is home to important production sites for BYD and Geely. 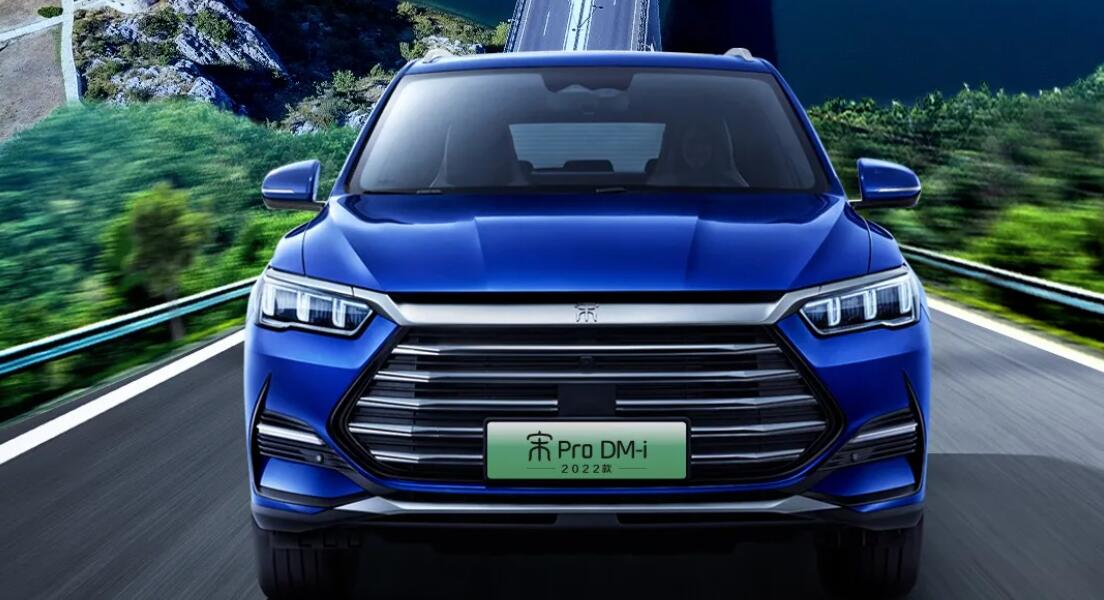 The city of Xi'an in northwest China's Shaanxi province has entered a temporary lockdown because of the new Covid-19 outbreak. Carmakers, including BYD and Geely, have made donations to the city to help it through the difficult times.

BYD announced today that it has donated RMB 10 million ($1.57 million) in cash and supplies worth RMB 30 million to the Xi'an Red Cross through the BYD Charity Foundation.

"There is no winter that will not pass and no spring that will not come, and BYD will fight the epidemic together with the people of Xi'an," the company said.

Xi'an has been closed since December 23, 2021, and local residents are prohibited from going outside in principle, except for core personnel who guarantee the city's operation.

Notably, BYD's Xi'an plant is one of its eight production sites in China, where some versions of the hot-selling sedan Qin are made, as well as all models of the compact SUV Song series.

The Xi'an Covid-19 outbreak forced the plant to shut down production, and late last month, local media Cailian quoted a company source as saying BYD was actively responding to the situation.

Despite this, BYD still sold a record number of new energy vehicles (NEVs) in December.

BYD sold 93,945 NEVs in December, up 225.7 percent year-on-year and up 3 percent from 91,219 units in November, the company said in an announcement filed with the Hong Kong Stock Exchange yesterday.

Geely announced yesterday that Geely Holdings and the company's chairman Li Shufu's charity foundation donated RMB 30 million to the Xi'an Red Cross for the purchase of medical supplies and basic goods needed for the livelihood of local citizens.

Geely also has a plant in Xi'an that begins mass production in June 2021 with a maximum annual capacity of 360,000 units.

The plant's production capacity has gone through a steady climbing phase and reached 10,000 vehicles per month in November. By the end of November, the plant had produced over 40,000 vehicles and generated industrial output of over RMB 4.5 billion, according to a report in the local Xi'an Daily News on December 14.