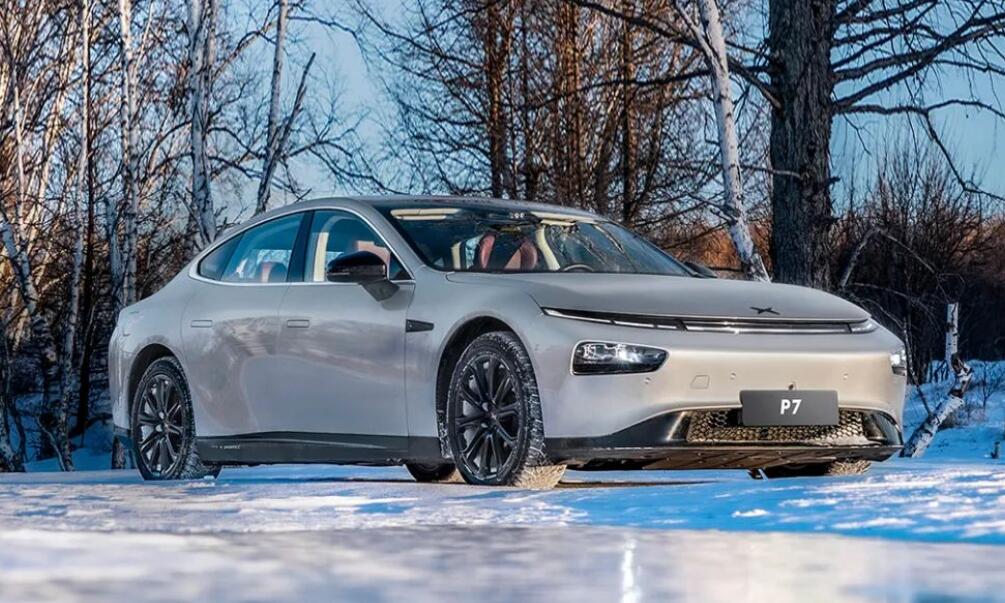 Despite expectations that costs will decrease when exclusive insurance for new energy vehicles (NEVs) becomes available, some recent concerns have been raised about the rising costs faced by hot-selling models.

In a note issued on December 29, XPeng Motors said its models face a 2.9-18.2 percent increase in insurance costs, based on feedback from major insurers on December 28.

Before the exclusive insurance for NEVs became available on December 27, the average insurance cost quoted by major insurers in major Chinese cities for the XPeng P5 sedan was RMB 4,626 yuan ($726), according to XPeng.

After the exclusive insurance became available, that price was RMB 4,760, an increase of RMB 134, or 2.9 percent.

The XPeng flagship sedan P7 faced an average quote increase from RMB 5,600 to RMB 6,622, an increase of 18.2 percent, according to XPeng.

Quotes provided by different insurers in different regions may vary and consumers should be guided by the actual quotes they receive, XPeng noted.

On December 27, the Shanghai Insurance Exchange launched a NEV insurance trading platform, with the first batch of exclusive NEV insurance products from 12 insurers on offer.

But information shared on Weibo shows that the amount of insurance premiums some owners will have to pay has risen sharply.

According to a CCTV report on Wednesday, one Tesla owner shared a quote that showed he was facing a cost increase of more than RMB 6,000, or 80 percent, from four days ago before the exclusive insurance became available.

CCTV cited industry sources as saying this is because NEVs are more expensive to repair and have a higher probability of filing a claim than traditional cars.

The expanded coverage of exclusive insurance for NEVs may also have led to the upward revision of premiums faced by some models, the report said.

XPeng's local counterpart NIO said it is evaluating the possibility of setting up an exclusive insurance product for its vehicles, local media cls.cn said Wednesday, citing the company.

NIO has no further information to communicate at this time, the report said.