NIO today put three battery swap stations into operation, bringing the total to 650, just 50 short of its goal of exceeding 700 by the end of the year.

One of the battery swap stations, located in a Sinopec gas station area in the southwestern Chinese city of Chongqing, is the latest result of a partnership between NIO and the fossil fuel giant. 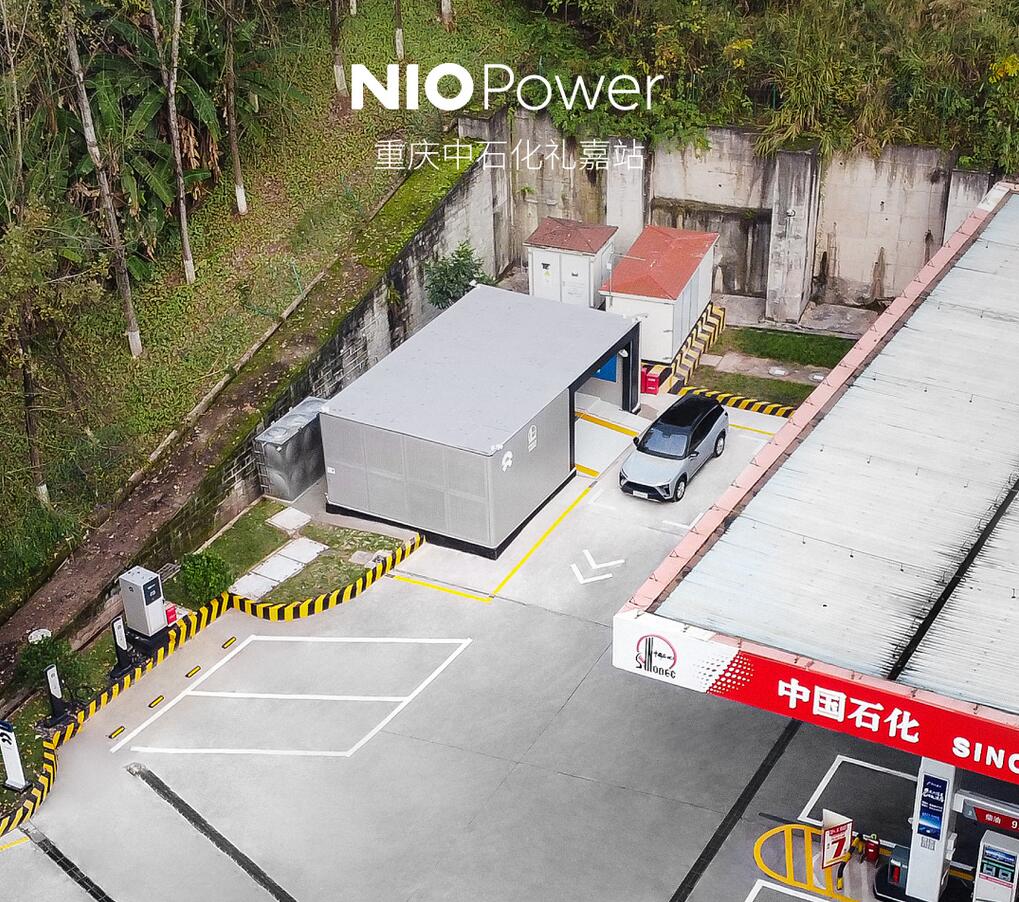 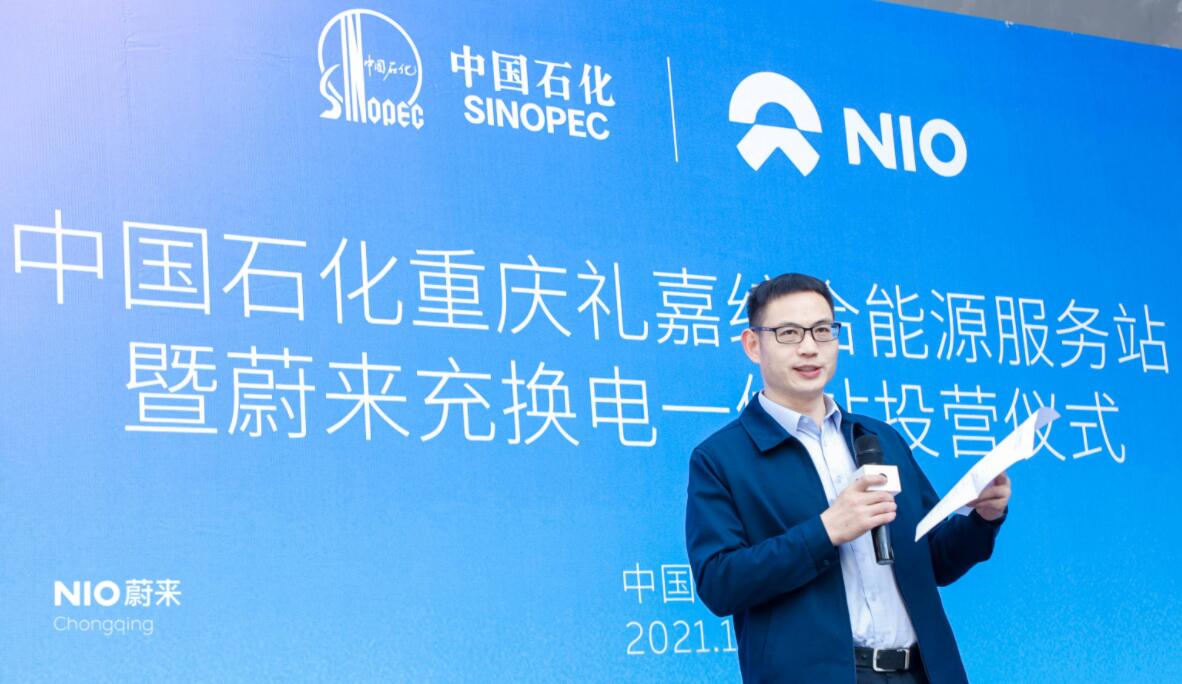