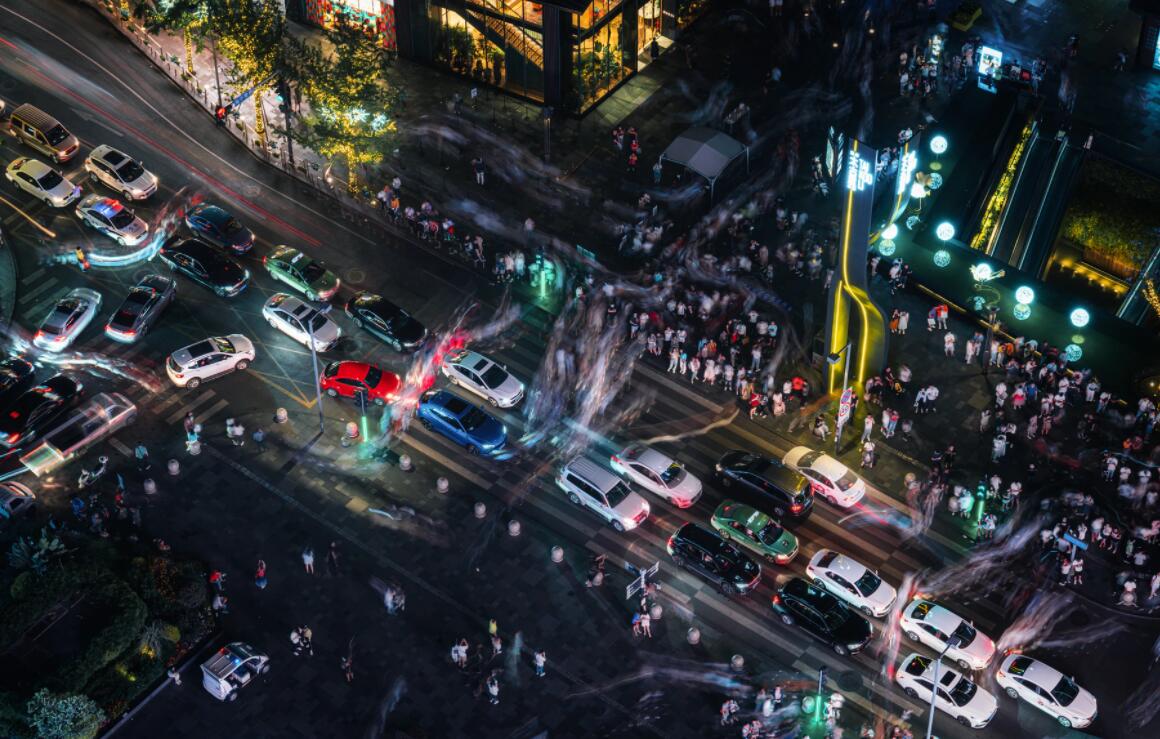 By the end of September this year, China's car ownership reached 297 million units and is expected to exceed 300 million by the end of the year, said Shi Jianhua, deputy secretary general of the China Association of Automobile Manufacturers (CAAM), according to Xinhua News Agency.

Shi made the remarks at today's 2021 World Manufacturing Congress New Energy Vehicle Industry Development Forum, saying that China's auto market is the largest in the world, with auto production, sales and ownership having ranked first in the world for many years.

China's NEV industry has entered a new phase of development, and market forces are playing a greater role, the report said.

Despite the sporadic Covid-19 outbreak and the global chip supply crunch, China's NEV production and sales are also still setting new records, the report said, adding that the world's advanced technologies are converging on China and the country is accelerating in building its R&D system, nurturing its supply chain and expanding its derivative business.

China's cumulative production and sales of NEVs from January to October both increased about 1.8 times year-on-year. To date, the share of NEVs in vehicle sales has reached 11 percent, the report said, citing CAAM data.