This year will be the historical inflection point at which the driving force behind the development of China's NEV industry changes from policy to market forces. 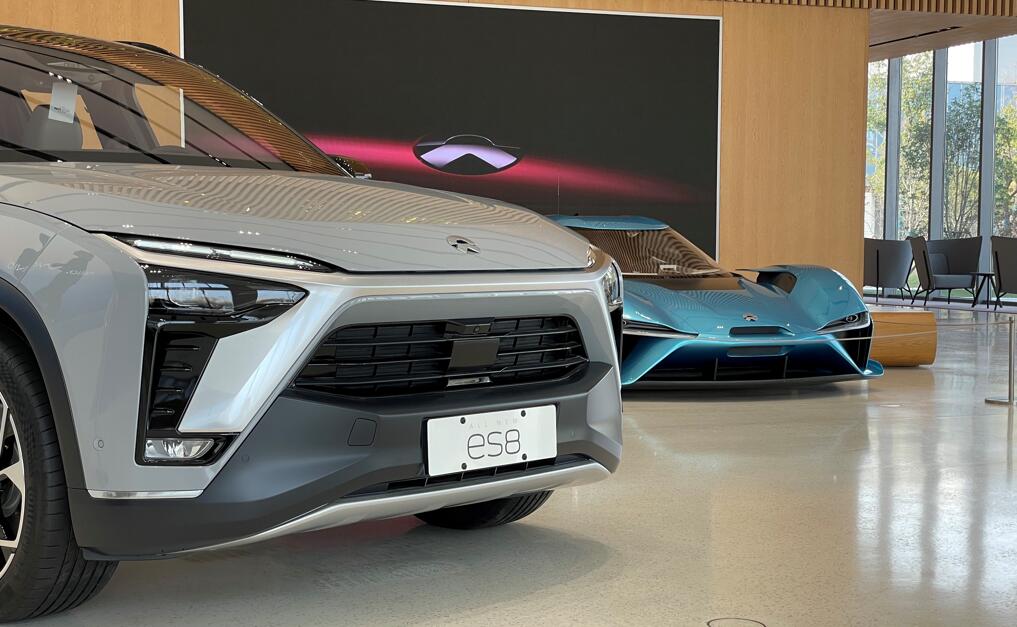 Subsidies and incentives were key tools in jump-starting the new energy vehicle (NEV) market, and as the public becomes more accepting of such vehicles, forces from the market appear to have started to become a major factor driving growth in the sector.

China's state-owned Economic Daily said in an article published today that the industry is at an inflection point driven by market-based forces, with both production and sales of NEVs hitting record highs in October, both up 1.3 times year-on-year.

The story highlighted the achievements of the new carmakers:

NIO delivered a total of 24,439 vehicles in the third quarter of 2021, up 100.2 percent year-on-year, said William Li, chairman of NIO, during its third-quarter earnings call on November 10.

The company, which added a record number of new orders in October and whose deliveries are now largely affected by supply fluctuations, expects total deliveries in the fourth quarter of 2021 to reach 23,500 to 25,500 units.

XPeng overcame the chip supply shortage challenges faced by the entire industry to deliver more than 10,000 units for the second consecutive month, with total deliveries in October jumping 233 percent year-on-year. By the end of October this year, XPeng's cumulative deliveries have exceeded 100,000 units.

The report cited Chen Shihua, deputy secretary-general of the China Association of Automobile Manufacturers (CAAM), as saying that in addition to continued improvement in product competitiveness and affordability, consumer acceptance is crucial to the growth of NEV sales.

Not only users in big cities, but also those in small and medium-sized cities and even rural areas have recognized NEVs, Chen said.

"So far this year, whether at auto shows or at conferences, very few car companies have released traditional models; they've basically been releasing NEV products," he said.

The report quoted the CAAM deputy chief engineer as saying that this year will be a historical inflection point when the driving force for the development of China's NEV industry changes from policy to market forces.

China's NEV sales reached a record 383,000 units in October, up 134.9 percent from a year earlier and up 7.2 percent from September, data released Wednesday by the CAAM showed.

By comparison, sales of all vehicles in China fell 9.4 percent in October to 2.333 million units, up 12.8 percent from September.