Audi believes that by 2030, sales of EVs could reach 2 million units in the high-end luxury car market. 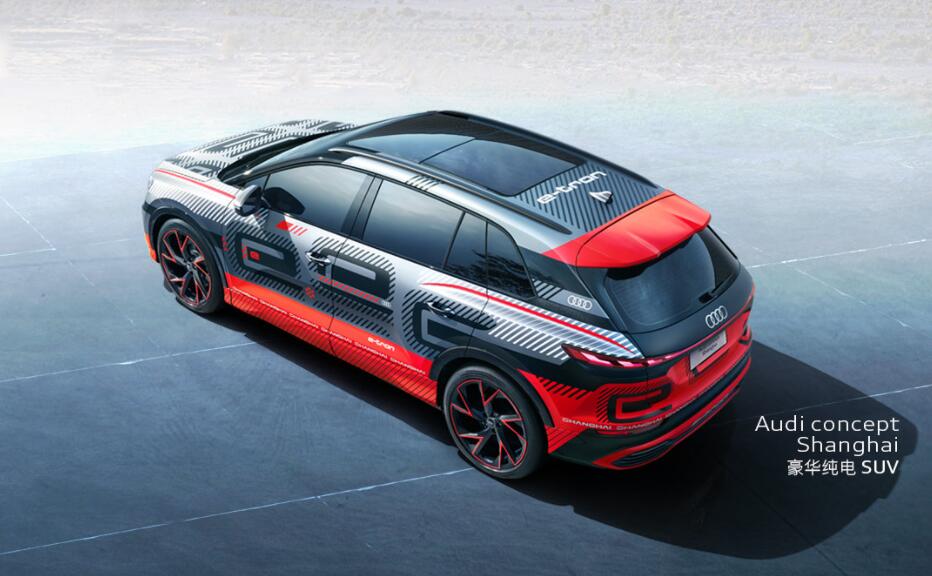 By 2025, the market share of electric vehicles (EVs) in the luxury car market will reach 40 percent, and by 2030 it will exceed 70 percent, said Jia Mingdi, general manager of SAIC Audi's marketing business, in an interview with yicai.com.

Werner Eichhorn, president of Audi China, also said in an interview that the market for high-end luxury cars in China will exceed 5 million units annually in 2030, of which the proportion of new energy vehicles (NEVs) will exceed 40 percent, the report released today said.

This means that, in the opinion of Audi executives, sales of NEVs could reach 2 million units by 2030 in the high-end luxury car market.

Currently in the luxury car market, those with more of an advantage in sales are China's local new carmakers, including NIO and HiPhi, the report said.

NIO's current average price is more than RMB 450,000, while in the EV market above RMB 500,000, HiPhi X outsells foreign models including the Porsche Taycan, Audi e-tron, and the Mercedes-Benz EQC, according to the report.

"Existing electric models from luxury brands, including the Audi e-tron, are simply based on fuel car modifications, and their performance in smart driving and connectivity is far inferior to that of Chinese brands," the report quoted an industry analyst as saying, adding that this is a key reason for the current underperformance of EVs from foreign luxury brands in the Chinese market.