HT Aero's X2 flying car has made its European debut. 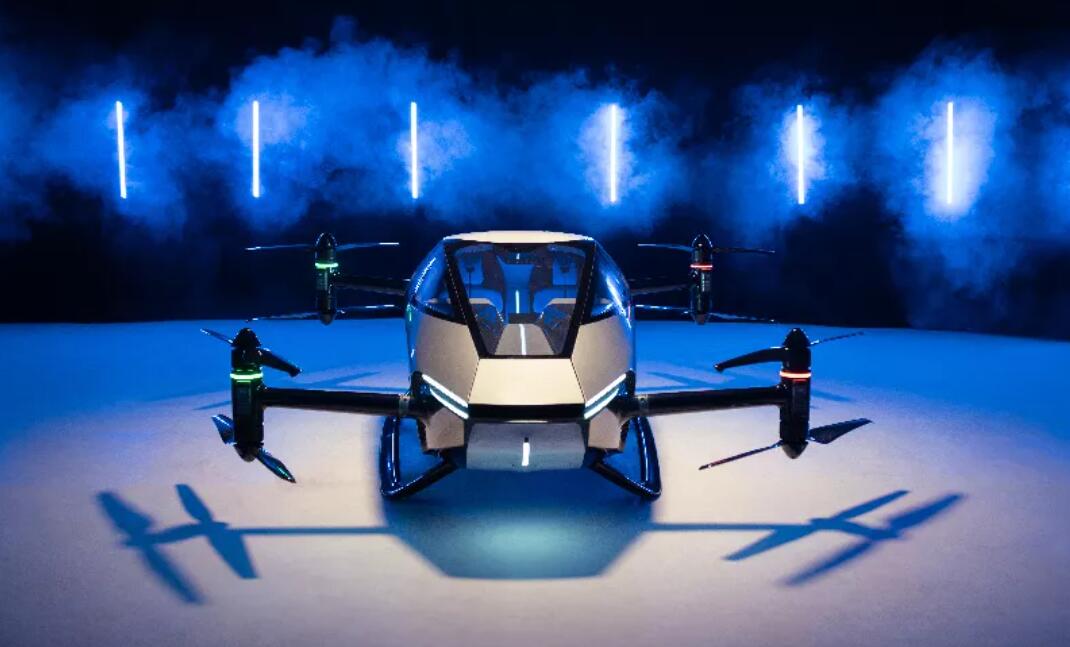 HT Aero plans to test-fly its X2 flying vehicle in Europe in the first half of next year, the XPeng Motors-owned urban air mobility (UAM) company said today.

The company revealed the plan during its appearance at the European Rotors show, which took place November 16-18 and marked the European debut of HT Aero's flying car.

At the event, XPeng's Director of User Insights and Operations for Europe, You Jiaxi, introduced the X2 and the company's sixth-generation flying car concept configuration.

X2 is the fifth generation of HT Aero's two-person intelligent electric flying vehicle, a project that began last November and successfully made its maiden flight in China in June of this year.

On July 16, XPeng Chairman and CEO He Xiaopeng officially announced the launch of X2 via Weibo, saying, "This marks another step closer to a more widely available and safe flying car."

XPeng presented the X2 at the Chengdu Auto Show on August 29 and said the flying car was then being tested in extreme environments at high altitudes in Xining and Yushu, Qinghai.

The sixth-generation product of the HT Aero, the X2's successor, is expected to be able to drive on public roads and fly in the air.

The company said it is currently stepping up the development of the product, which is expected to be officially released in 2024. 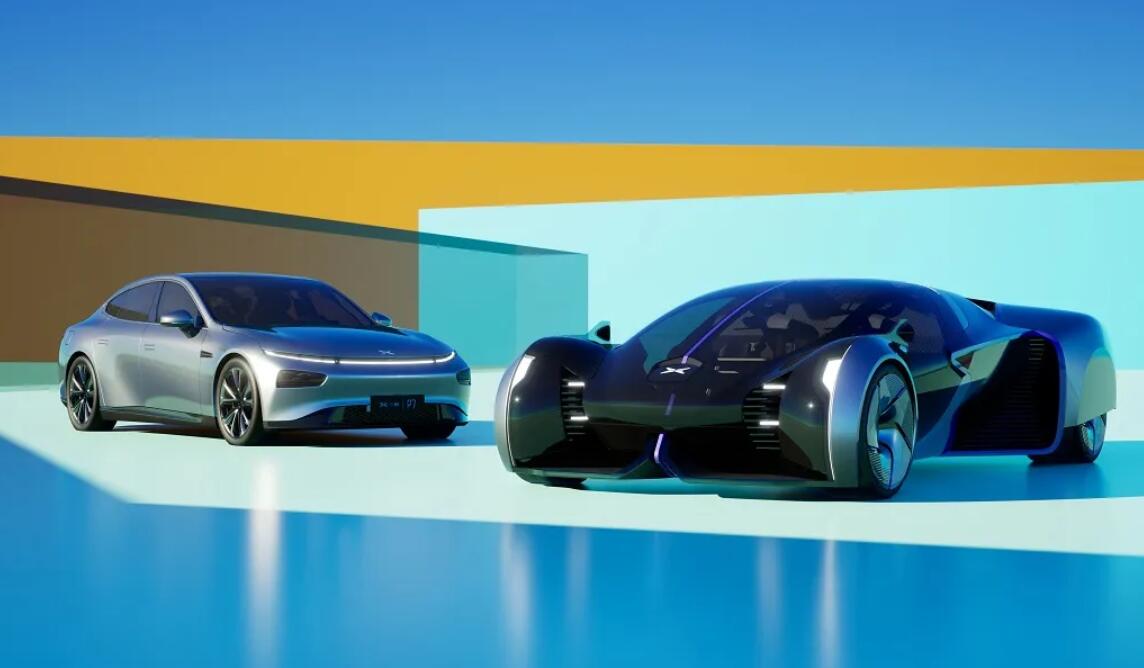 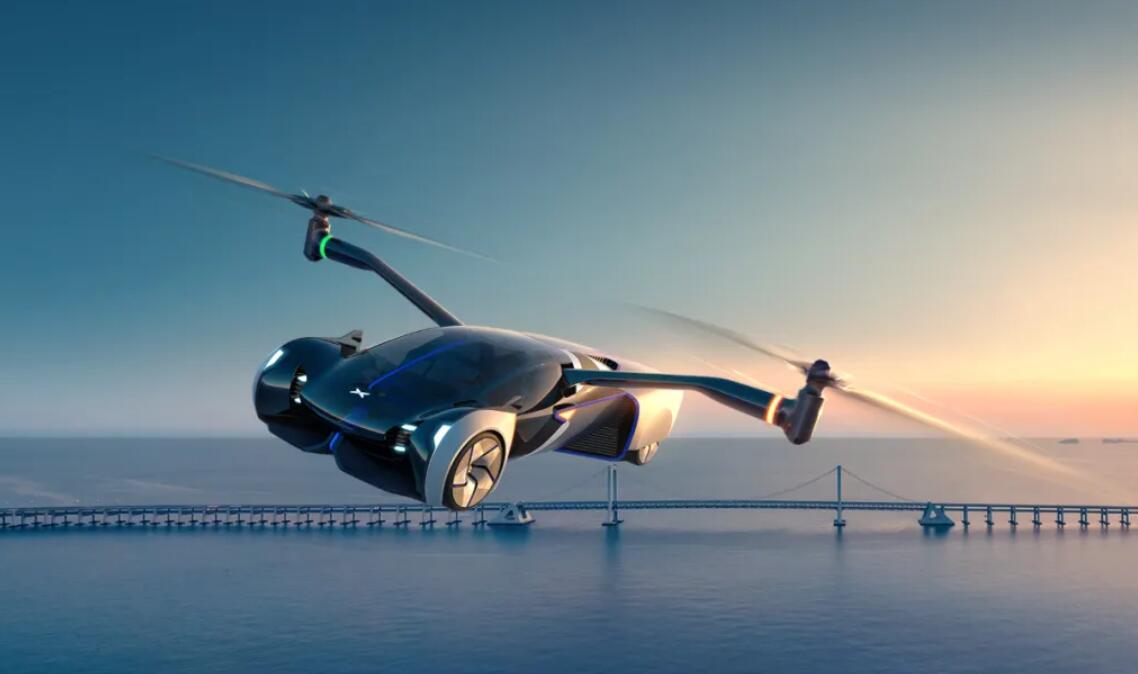