Is battery swap model less sustainable than supercharging? This team of analysts thinks the opposite

CICC believes that public charging facilities will be difficult to sustain in terms of location and economics. From the perspective of battery standardization, the battery swap model will be further promoted. 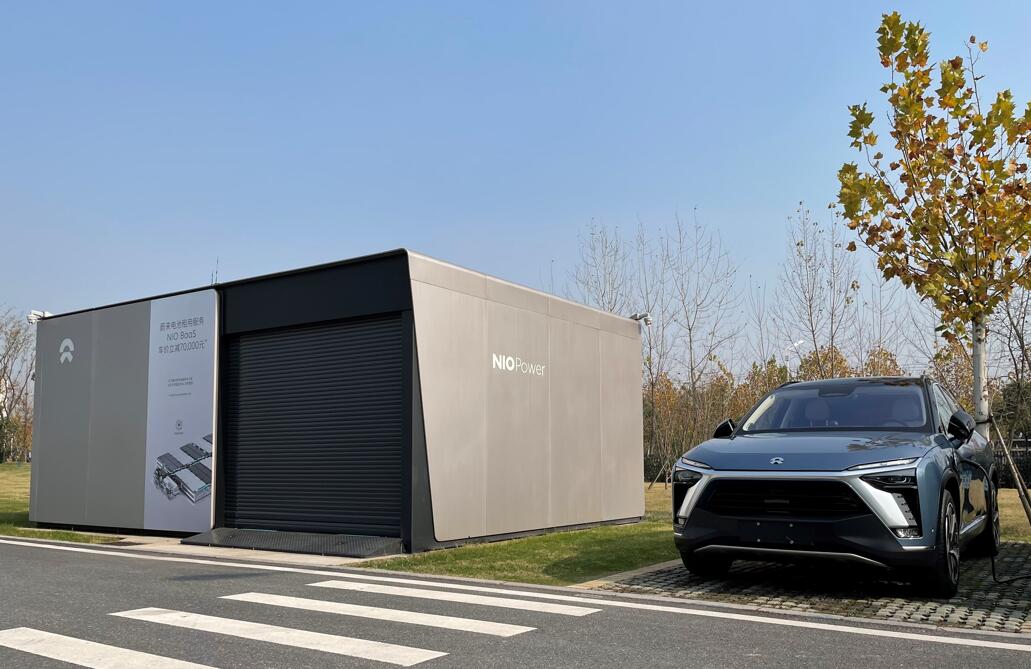 We often see investors questioning the sustainability of NIO's battery swap model because it requires too much investment, so what do analysts think?

In a report released today, CICC analysts Deng Xue and Chang Jing's team said that previous assumptions about a number of issues, including charging and battery swap facilities, will change significantly due to the accelerated penetration of new energy vehicles (NEVs).

The team believes that starting in 2022, NEV owners will face an increasingly severe gap in facilities to replenish energy due to lagging charging facilities. As the NEV industry's growth enters an S-curve, two main lines of development for the charging industry will become increasingly clear:

1) Restrictions on vehicle owners to install private charging posts in the communities where they live will be reduced.

2) Public charging facilities, including supercharging stations, will be difficult to sustain the layout under the consideration of location setting as well as economics. From the perspective of battery standardization, battery swap model will be further promoted.

This is the first time we have seen a team of analysts suggest that the construction of supercharging stations, rather than battery swap stations, may be more unsustainable, although they do not go into more details.

CICC's team believes that NEV owners in first- and second-tier cities in China could experience charging difficulties next year as private charging posts face limitations on installation and public charging posts struggle to meet demand amid a steep increase in NEV sales.

The team expects China to have 2.65 million charging piles in 2021, up 730,000 from last year. Among them, the number of public and private charging piles will be 1.2 million and 1.45 million respectively.

Based on our forecast for NEV ownership and sales, we expect that the scissors gap could widen to 2.53 million in 2021.

This means that 2.53 million NEV owners will only be able to charge using public charging piles, and the charging problem will likely get even worse next year.

In this scenario, the battery swap model could become the next mainstream track in the NEV industry, the team said.

CICC said China's support for the battery swap model was included in the government work report in 2020. In the future, the industry will accelerate with breakthroughs in key technologies for battery swap products, optimization of the infrastructure approval process, establishment of regulatory platforms to support battery swap vehicles, and improvement of the standards system.

The battery swap ecosystem is now gradually expanding its influence, and in addition to car companies such as NIO, Changan, Geely, Neta and Dongfeng, companies upstream and downstream of the industry chain are also starting to enter the market, the team notes.

CICC believes that the battery swap industry is currently on the eve of a rapid growth period, with long-term market space on the upside.

We believe that, with the power battery industry landscape basically established, it is in the interests of multiple parties to unify the standards for battery packs.

In the context of the positive response of car companies to policy guidance, the problem of inconsistent battery swap standards for different car companies and different models is expected to be solved, making the battery swap model more in line with the logic of commercialization.

In the long term, we believe that the battery swap industry is in the eve of a rapid growth period and the market space is upward. 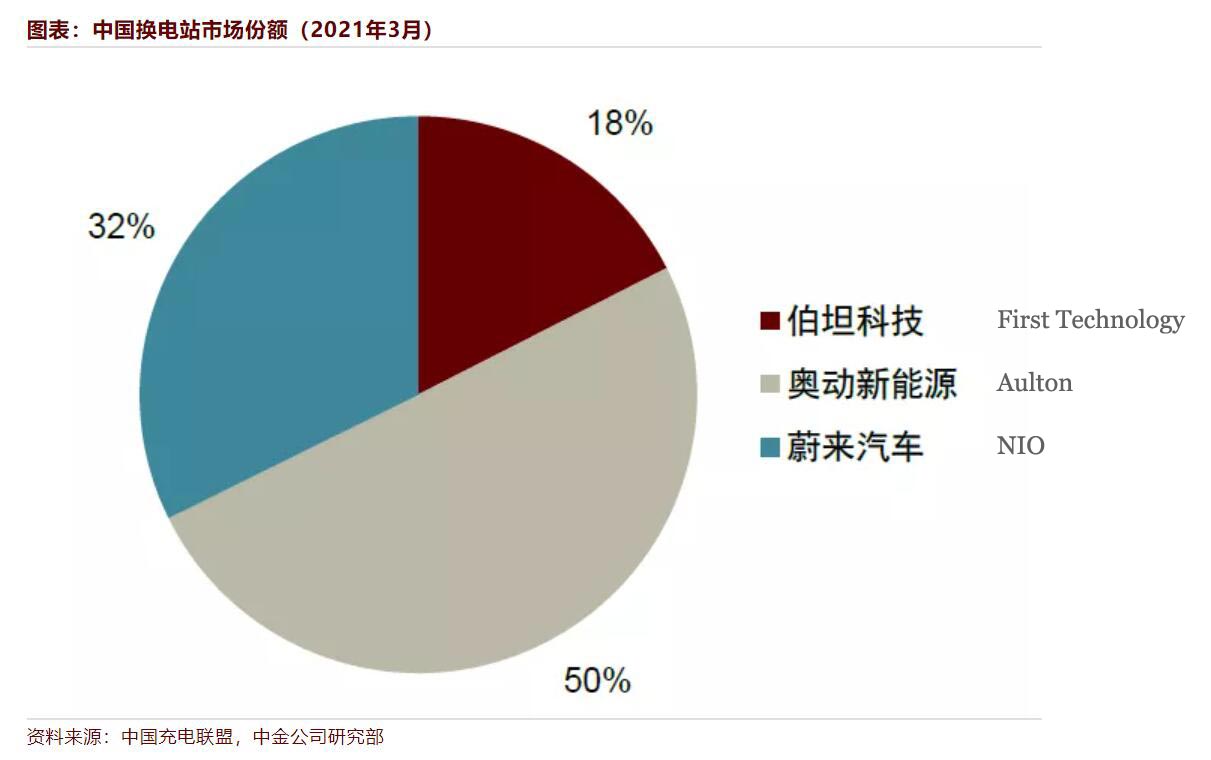