"NIO has accelerated the construction of battery swap stations as well as supercharging stations this year, and our users are relatively happier," Li said. 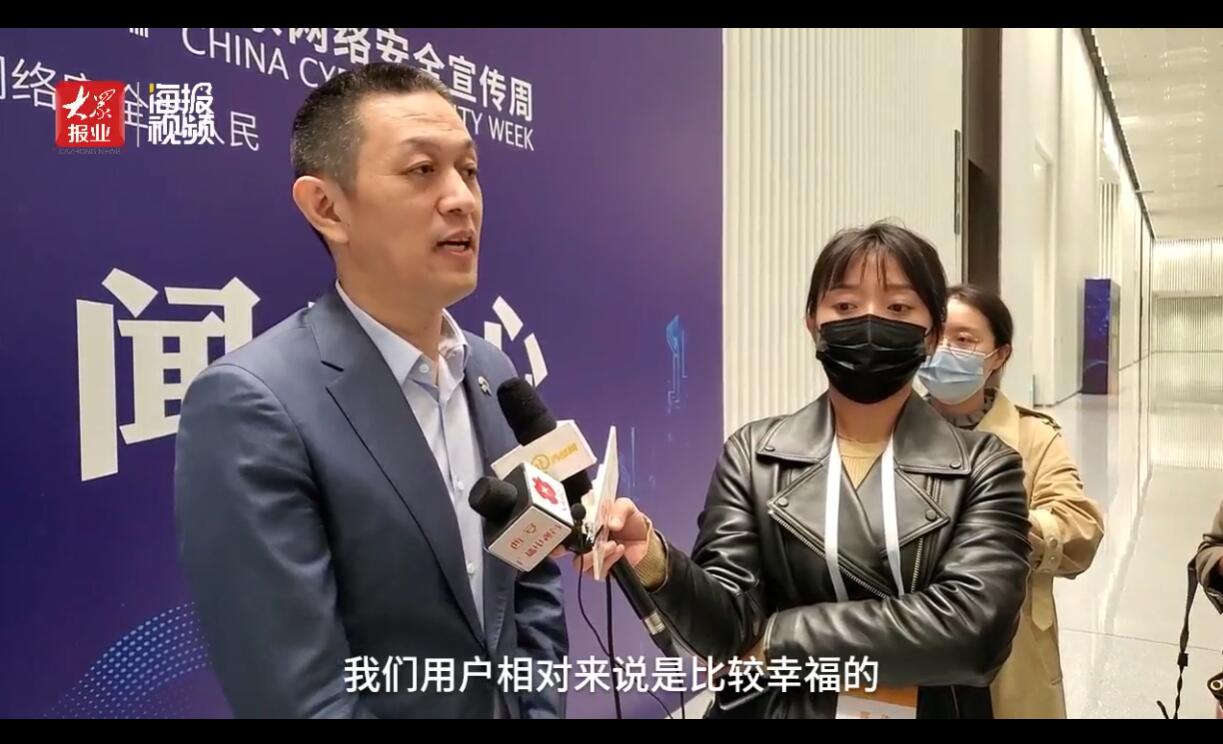 Electric vehicle (EV) owners' charging queues during China's National Day holiday Golden Week, October 1-7, were the recent focus of discussion among Chinese Internet users, and to William Li, founder, chairman and CEO of NIO, the root cause was the rapid pace of EV adoption.

In a recent interview with local Dazhong Media, Li said that EVs are gaining popularity very fast this year, exceeding expectations and bringing about charging queues during peak hours of highway travel.

Li was interviewed during an appearance at China Cybersecurity Week earlier this week. The event, held October 11-17 in Xi'an, Shaanxi Province, was co-hosted by 10 departments, including the Cyberspace Administration of China and China's Ministry of Industry and Information Technology.

"The charging experience for EVs is not very good during the National Day holiday when traffic increases significantly. NIO has accelerated the construction of battery swap stations as well as supercharging stations this year, and our users are relatively happier," Li said.

NIO customers can change batteries quickly at battery swap stations along the highway, demonstrating the benefits of this service, Li said.

He also said NIO is willing to open up its battery swap network to other companies, and there are some in discussion with NIO.

Li also urged that the development of the electric vehicle industry is not a winner-take-all industry, and that all companies need to work together.

During the National Day holiday earlier this month, a large number of EV owners drove around without realizing the lack of charging facilities along the highway.

In a CCTV report, a car owner returning from Shenzhen to Hengyang, Hunan province, queued for four hours at a service area to charge his electric car.

Behind this phenomenon is what Li calls the rapid spread of electric vehicles.

Data released Tuesday by China's Ministry of Public Security showed that the country had 6.78 million new energy vehicles (NEVs) as of September.

According to data released Tuesday by The China Association of Automobile Manufacturers (CAAM), NEV sales in China have come to about 20 percent of all vehicle sales.

In a research note sent to investors Tuesday, Deutsche Bank analyst Edison Yu said this indicates that China's electric vehicle adoption curve continues to accelerate, so he raised his estimate for BEV (battery electric vehicle) sales in China this year to 2.5 million units from 2.2 million units.

It is worth noting, however, that public charging infrastructure does not appear to be building at a similar pace, especially along highways.

Before the charging problem was revealed during this Golden Week holiday, NIO had already started to increase its efforts to build replenishment infrastructure along the highway, being one of the most active Chinese companies in this regard.

The company, like the vast majority of people, was probably not aware of the charging problem during the National Day holiday, and its efforts were in preparation for the next long holiday - the Chinese New Year, which will come on February 1, another travel peak.

Li said at the time that the company plans to increase the number of battery swap stations along the highways to 169 by the Chinese New Year.

Passing by NIO's battery swap station at the Guangde service area in Anhui province, which was put into operation on August 28, next to a State Grid charging station. https://t.co/mUcs6o2q5k pic.twitter.com/gf5vAbNQPF

NIO recently released data showing that as of October 7, it had 109 battery swap stations along the highway, providing 27,581 services during the Golden Week holiday, an increase of 272.6 percent over the same period last year.

During the holiday, the time from order to completion of battery swap for NIO customers using these battery swap stations was 14 minutes and 6 seconds, the company said.

The peak in user use of battery swap service occurred on October 1, when a single station provided a maximum of 118 services, averaging five battery replacements per hour.