As the company with the most models and the largest vehicle fleet of these four companies, NIO's numbers lead in almost every way.

After the National Day Golden Week holiday from October 1-7, NIO, as well as its local counterparts XPeng Motors, Li Auto, and WM Motor, have all released their user travel reports - how do they compare?

As one of the first new Chinese carmakers to go public, NIO has the most models and the largest vehicle holdings of these four companies, so its numbers are leading on almost all fronts.

NIO users also had the most cumulative mileage in the use of assisted driving systems at 8.85 million km, higher than Li Auto's 6.43 million km and XPeng's 4.03 million km.

Here are the detailed data. 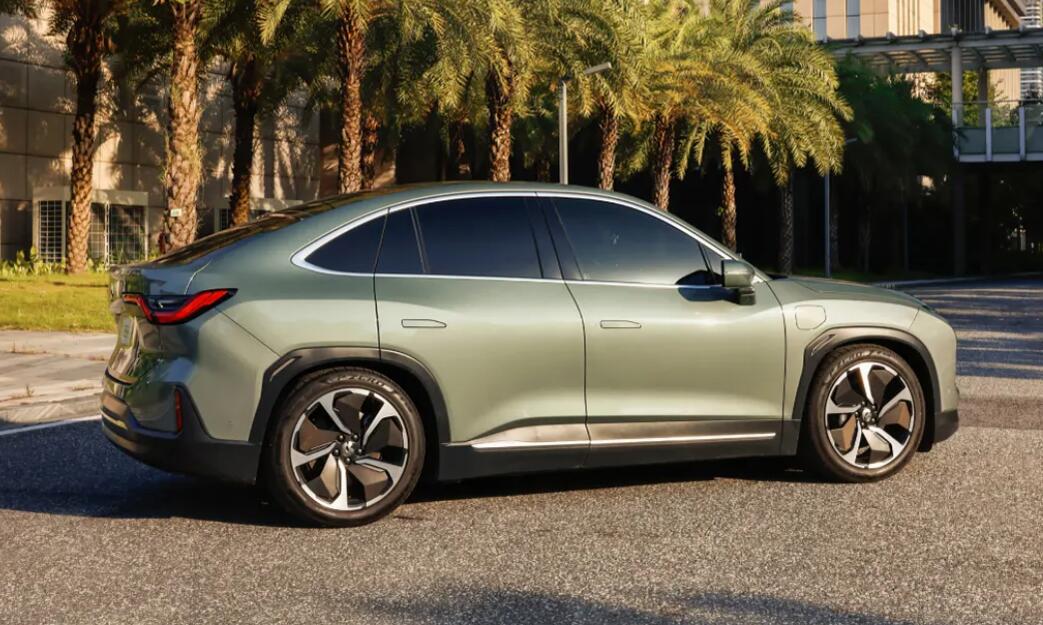 NIO's data shows that from October 1-7, users drove a total of 63 million kilometers, with a total of 1.93 million driving hours and a cumulative reduction of 4,144 tons of carbon emissions.

The number of services provided by NIO's battery swap stations during this period was 130,938, including 27,581 at highway service areas.

In addition to the general holiday travel report, NIO also released data on its battery swap stations service along highways.

As of October 7, NIO had 109 battery swap stations along highways, providing 27,581 services during the holiday, an increase of 272.6 percent over the same period last year.

During the holiday, the average time between placing an order and completing a battery swap was 14 minutes and 6 seconds for NIO customers using these battery swap stations.

The peak use of battery swap service by users occurred on October 1, when a single station provided a maximum of 118 services, with an average of five battery replacements per hour.

From October 1-7, the battery swap station at the Xushui service area on the G4 Beijing-Hong Kong-Macao Expressway provided the most services, reaching 471. 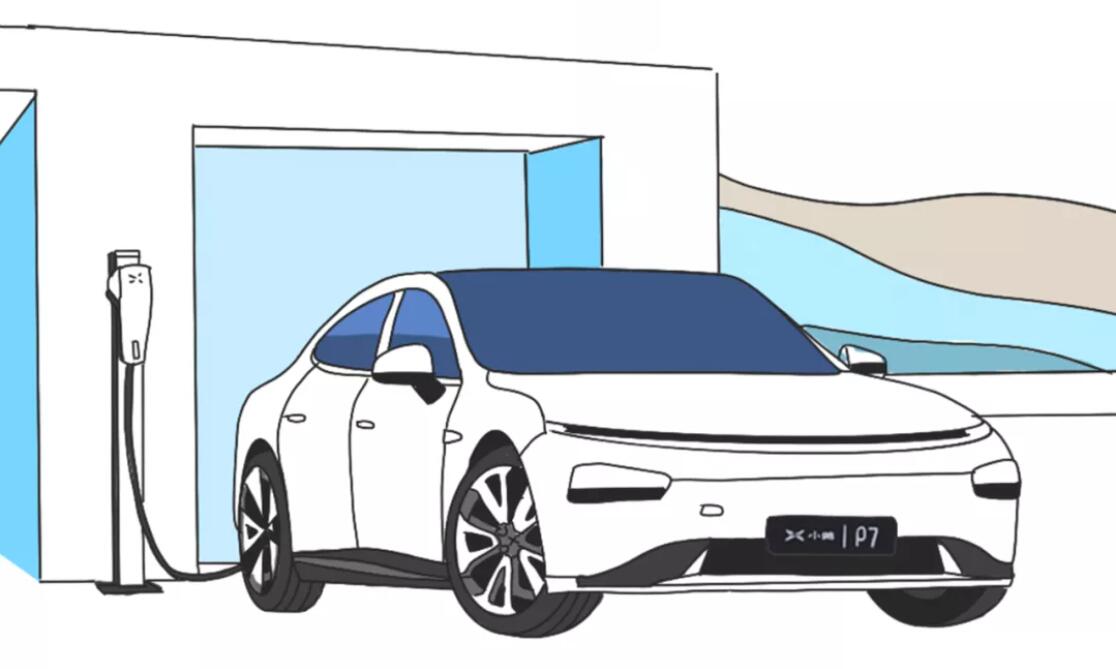 The data released by XPeng shows that its users drove a total of 45.95 million kilometers from October 1-7, covering 336 cities and contributing a total of 2,886 tons of carbon emission reduction.

XPeng users drove 4.03 million kilometers with XPILOT assisted driving system during this period, with a total of 48,673 hours.

Among them, users drove a total of 877,638 kilometers using NGP (Navigation Guided Pilot), with a utilization rate of 47.8%.

XPeng users accumulated 8.42 million kWh of charging during the holiday. 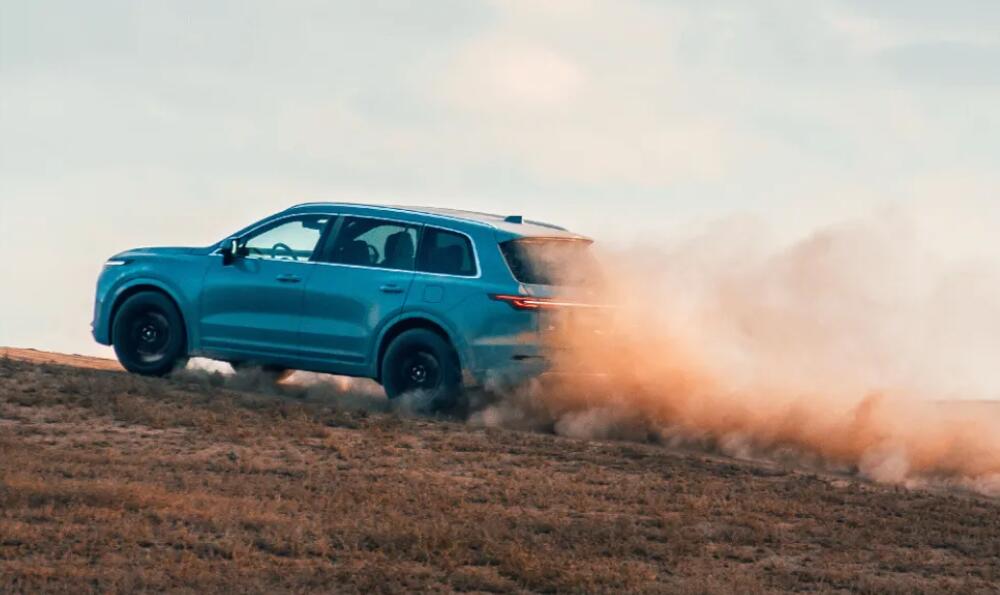 Li Auto reported that users drove a total of 48.71 million kilometers during the holiday, including one user who drove 6,194 kilometers in seven days. 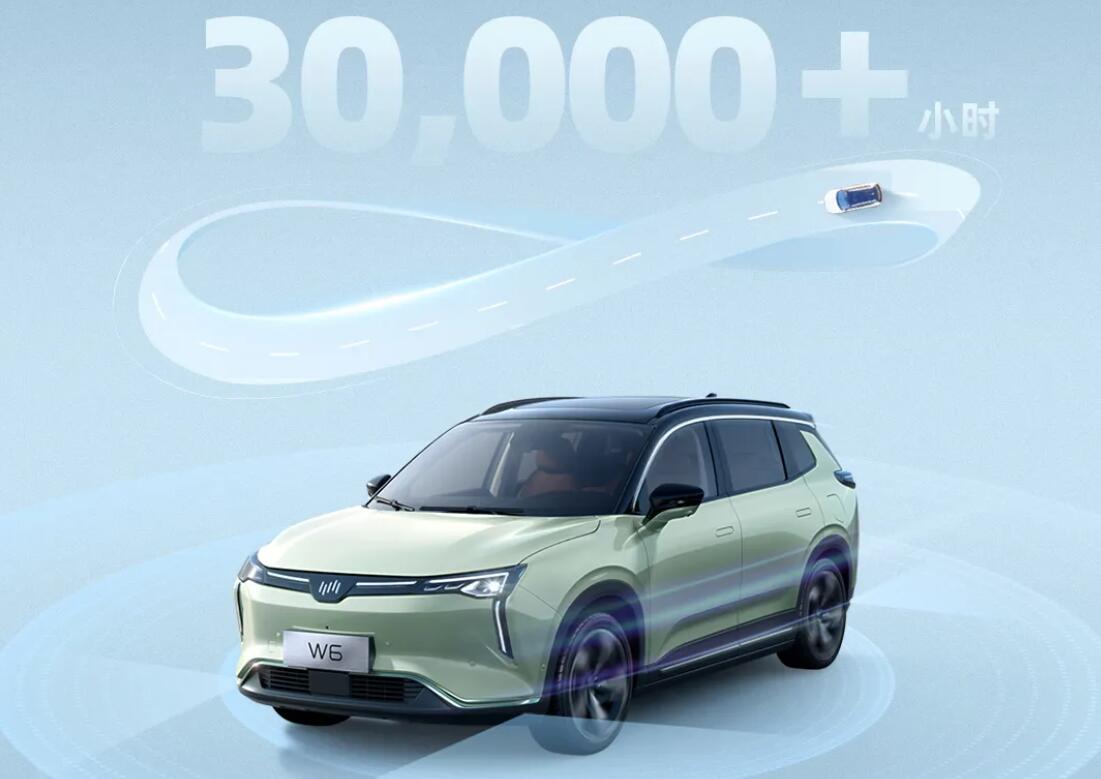 WM Motor said its users drove a cumulative 37 million kilometers during the holiday, up 239.2 percent year-on-year, and reduced carbon emissions by a cumulative 2,040 tons.

Users used the company's assisted driving system for more than 30,000 hours, a 125 percent increase over the daily average number of turns on during the Labor Day holiday in early May.

WM Motor did not release the number of miles users drove with the assisted driving system.