Pennsylvania State University Professor Wang Chaoyang believes that commercial cab fleets, rather than privately owned flying cars, are likely to be the first to appear.

Flying cars, or eVTOL (Electric Vertical Takeoff and Landing) vehicles, are another focus of attention in China in addition to electric vehicles (EVs). In the opinion of a renowned expert, a key challenge in this area is expected to be solved within a few years.

Flying cars require extremely high-performance power batteries, and fast-charging batteries with high energy density are necessary to make flying cars a reality, said Wang Chaoyang, professor at Pennsylvania State University and a member of the US National Academy of Inventors.

Wang made the comments during the 9th Tencent WE Summit in Beijing today, which celebrates cutting-edge global science and technology innovations that are pushing the boundaries of human imagination and exploring how they intersect with everyday life. 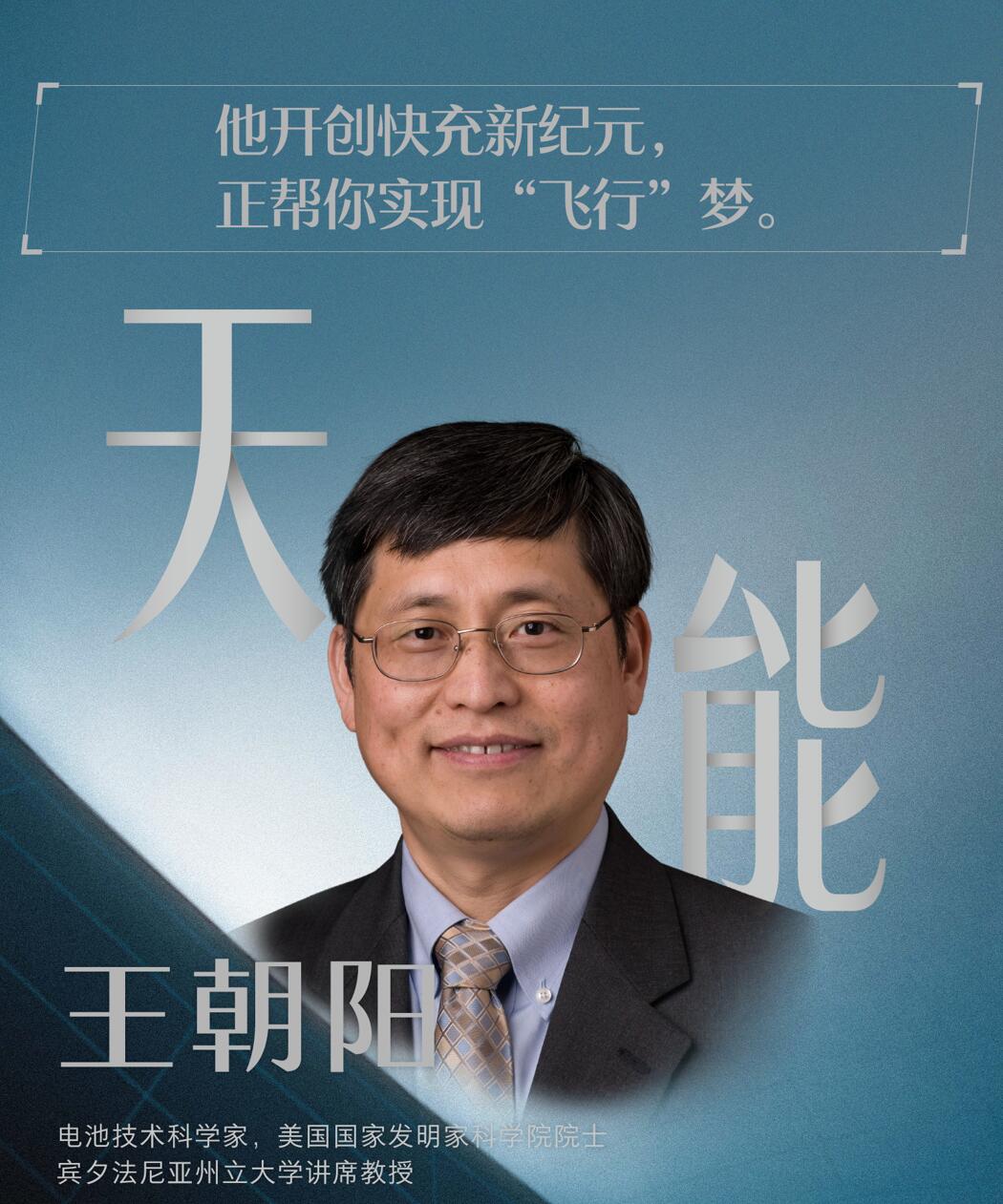 Current predictions are that such batteries will be available around 2025, but the first thing likely to emerge is a fleet of commercially available cabs, not privately owned flying cars, he said.

"In Shanghai, for example, from the city center to the airport, they can guarantee 10-15 minutes to get you there for sure. After that comes the private flying car, which is like harry potter flying with a broomstick, which is the human dream," Wang said.

Wang's predicted timeline appears to be similar to that of HT Aero, the flying car division of XPeng Motors.

HT Aero's president, Zhao Deli, said in September that the company would announce the exact price and specifications of its flying car in 2023 and would make small deliveries in 2024.

Zhao said that the company conducted a lot of market research when researching the flying car and concluded that the price range for a luxury car - RMB 800,000 ($124,000) to 1.5 million - was reasonable for the product.

In addition to his predictions for the development of battery technology for flying cars, Professor Wang also revealed his team's progress in overcoming the performance degradation of lithium batteries in low-temperature environments.

Wang said that their research allows lithium batteries to be able to self-heat from -30 degrees to zero degrees in 30 seconds, and that this technology has been adopted by the 2022 Beijing Winter Olympics as one of the core technologies to drive Olympic electric cars.

This all-climate battery has completely solved the low-temperature problem of lithium batteries, whether lithium iron phosphate or ternary batteries, or even all-solid-state batteries, he added.

"We are promoting the technology with an open attitude and welcome domestic battery makers and car companies to work with us to bring this technology to the market as soon as possible," he said.