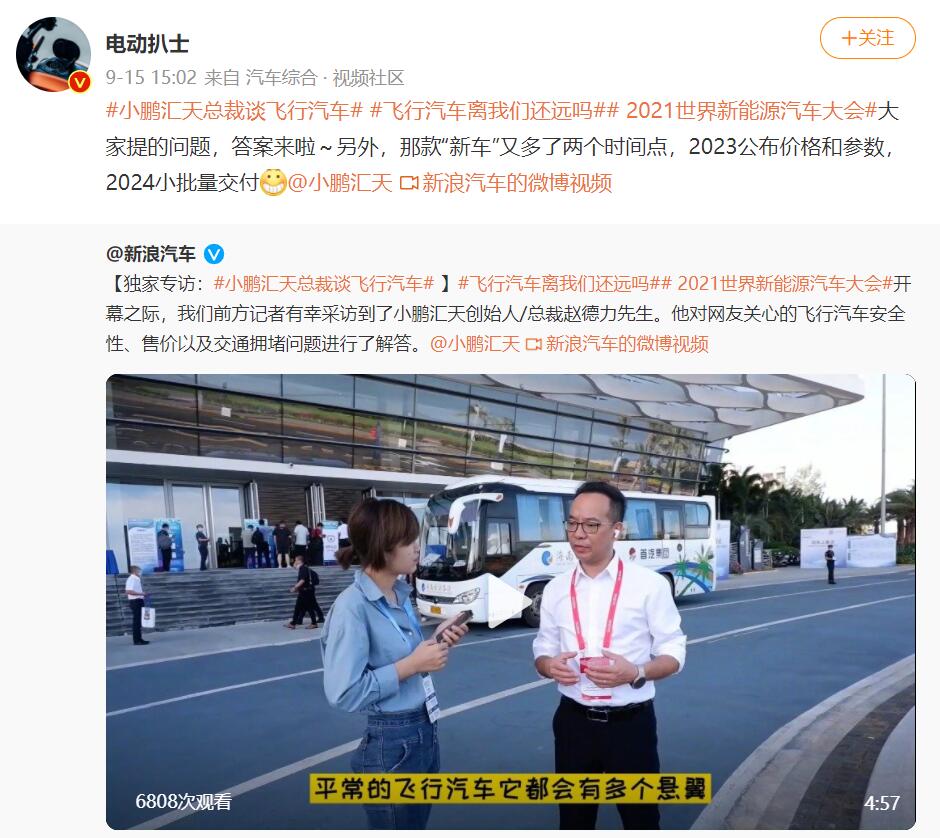 HT Aero is currently launching the development of a next-generation flying car that will truly combine a flying vehicle with a car that can drive on ordinary roads as well as fly through the air, the report said.

Sina Auto said at the end of the above interview video that HT Aero's next product will be announced at the XPeng Tech Day event on October 24. 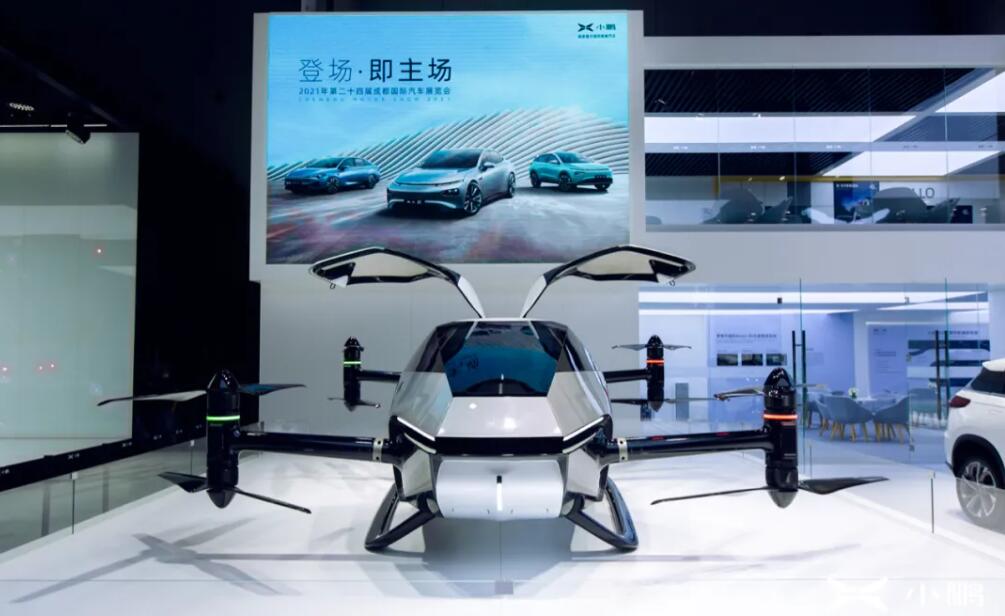 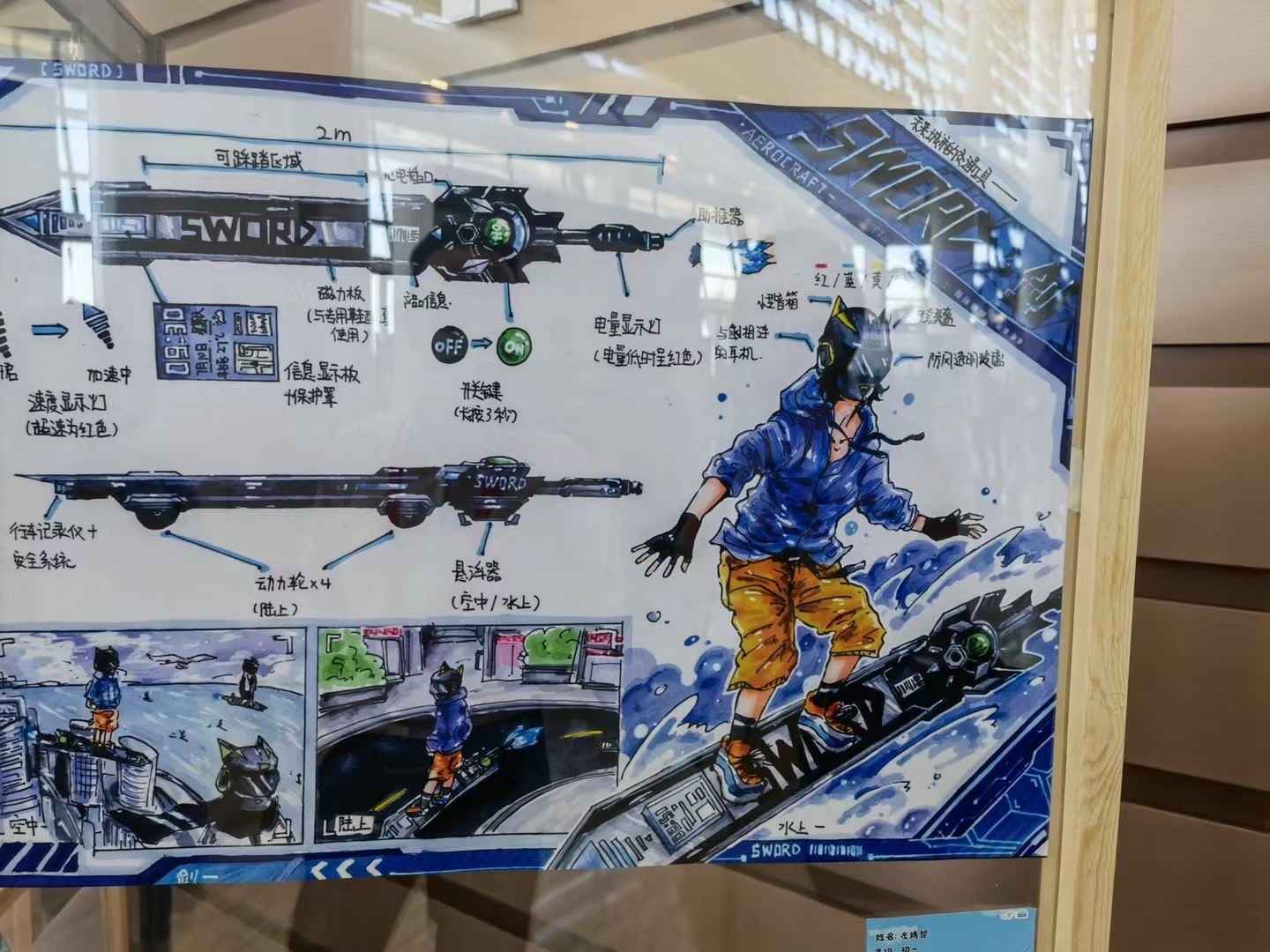