A new generation of flying car that can travel both on the road and in the air, a new energy replenishment system, and a new upcoming model.

XPeng Motors held its annual Tech Day event today at its headquarters in Guangzhou to unveil the company's vision for smart mobility.

This included the company's latest generation of flying car made by its affiliate HT Aero, its plan on improving energy replenishment system, and its vision for autonomous driving. 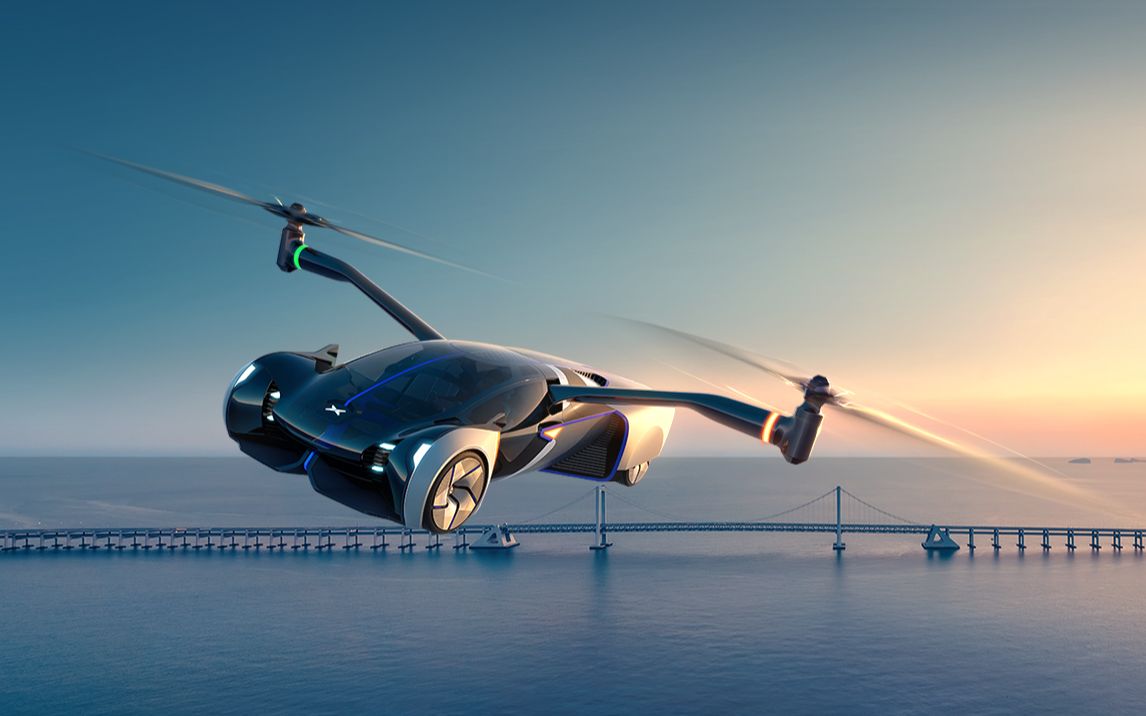 XPeng Chairman and CEO He Xiaopeng unveiled at the event the sixth generation of HT Aero's flying car, a vehicle that can both drive on land like a normal car and fly in the air.

"We never make concept cars or cars just for show, all the exploration is to bring them to mass production and change our smart mobility lives," He said.

He said the latest-generation flying vehicle is built on the HT Aero's more than 15,000 safe test flights over the past eight years, in-house developed technology and multiple-level safety redundancy.

In July, XPeng announced the X2 flying car, but that is not the company's ultimate goal, which is to release a vehicle that can be driven both on land and at low altitude, He said.

To achieve this goal, XPeng is working on the latest technology of propeller blades, and the safety of the vehicle for takeoff, navigation and landing.

Lightweight design is critical to the vehicle, and XPeng is working on a product that uses a large amount of carbon fiber to design a vehicle that can weigh 50 percent of the P7.

XPeng aims to make the joy of flying accessible to anyone who can drive through flight control algorithm assistance, intelligent assisted driving, and steering wheel-independent operation. 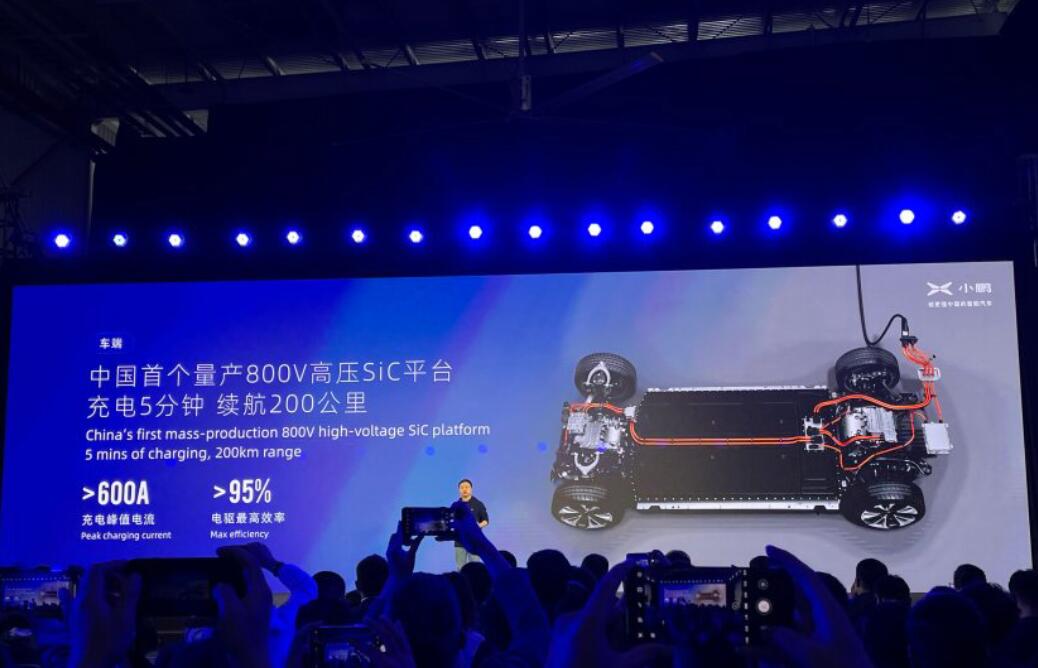 Its next-generation X-Power supercharger will support replenishing vehicles with up to 200km of range in 5 minutes and can exceed 600A peak current.

To complement the platform, XPeng also plans to launch a lightweight 480 kW high-voltage supercharger pile that supports up to 670 A, IP67 protection and safety monitoring. 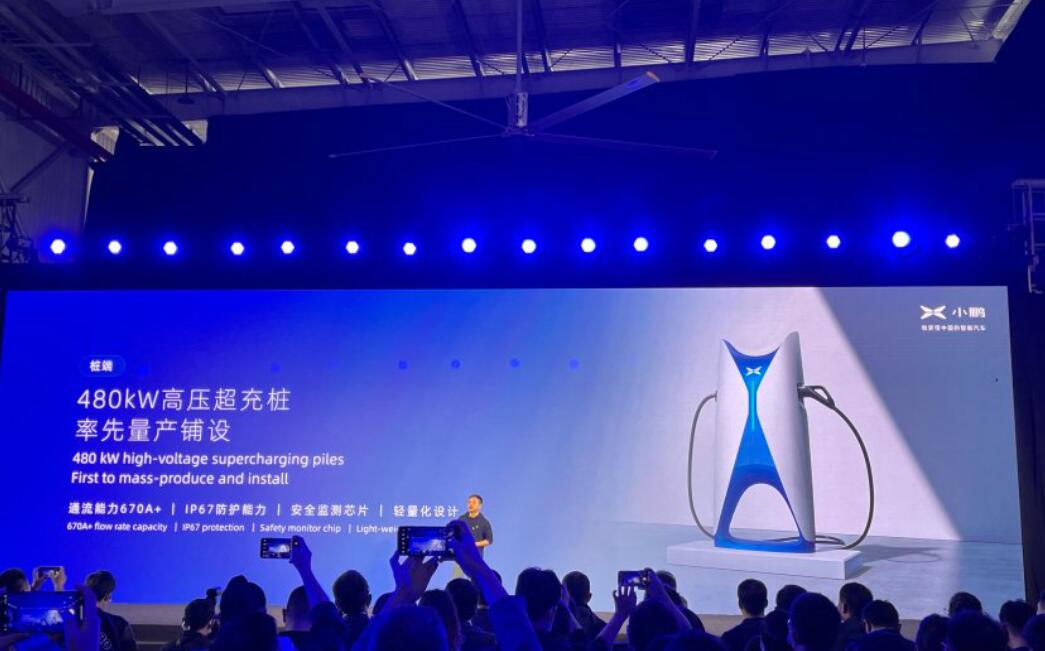 To meet charging needs in more areas, XPeng has also developed technology to provide charging services using stored energy, which can meet the uninterrupted high-power charging needs of 30 vehicles with a single storage.

As of September 30, the company had built 439 XPeng-branded supercharging stations in China.

City NGP feature to launch in first half of next year

XPeng said it is currently conducting road tests for City NGP (Navigation Guided Pilot) and will offer the feature in select cities in the first half of 2022.

City NGP will be one of the features of XPILOT 3.5, allowing highly accurate navigation and assisted driving, uniquely adapted to China's challenging urban road conditions.

At the official launch of XPeng P5 on September 15, the company said the NGP will be upgraded to NGP-L - highway NGP with LiDAR - to enable safer and more capable assisted driving on China's highways and expressways.

By the second half of 2022, XPeng will also launch its self-driving mobility operations service in China.

New model to be unveiled soon

XPeng also announced information about the XPILOT 4.0 system and said its new car will be equipped with the system.

The new model, a new flagship SUV on the same platform as the XPeng P7, could be named the G7 and is expected to debut at next month's Guangzhou Auto Show, several local media outlets said. 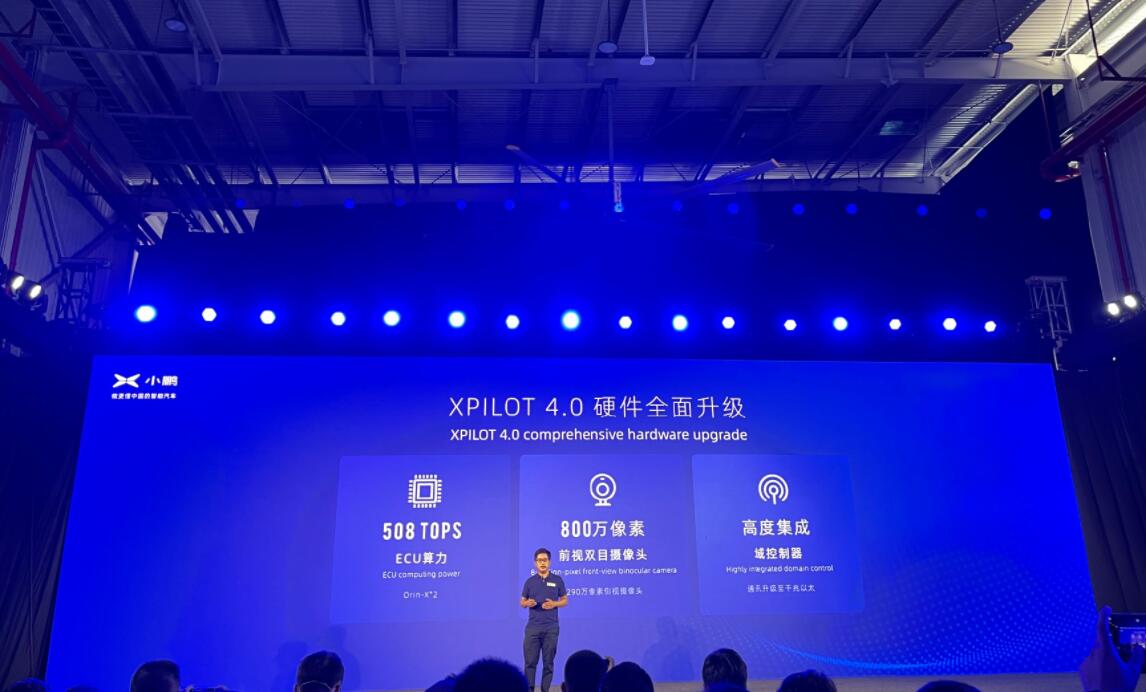 By the first half of 2023, the system will enable full-scene assisted driving capabilities.

Earlier this month, an automotive blogger said the car, which is based on XPeng's Edward platform like the P7 sedan, could be available in the fourth quarter of 2022.

The car's wheelbase is between 3,050-3,100mm, longer than the NIO ES8 and Li Auto's Li ONE. But the car may be less than 5 meters long and maybe slightly shorter than the latter two, according to the blogger.

Behind these plans for XPeng are He's optimistic expectations for China's new energy vehicle market, which he said at today's event is expected to reach 50 percent penetration by 2025.