Home XPeng XPeng has more owners in Shanghai than in Guangzhou, where it is headquartered

XPeng has more owners in Shanghai than in Guangzhou, where it is headquartered

Shanghai is home to NIO's global headquarters and a Tesla factory.

Shanghai is the friendliest city for electric vehicle (EV) companies, as the latest data from XPeng Motors shows.

The Guangzhou-based EV maker released data Monday showing that it has the most owners in Shanghai, with Guangzhou coming in just second, and Shenzhen, Beijing and Hangzhou ranking 3rd-5th, respectively.

Shanghai is home to NIO's global headquarters and a Tesla factory. 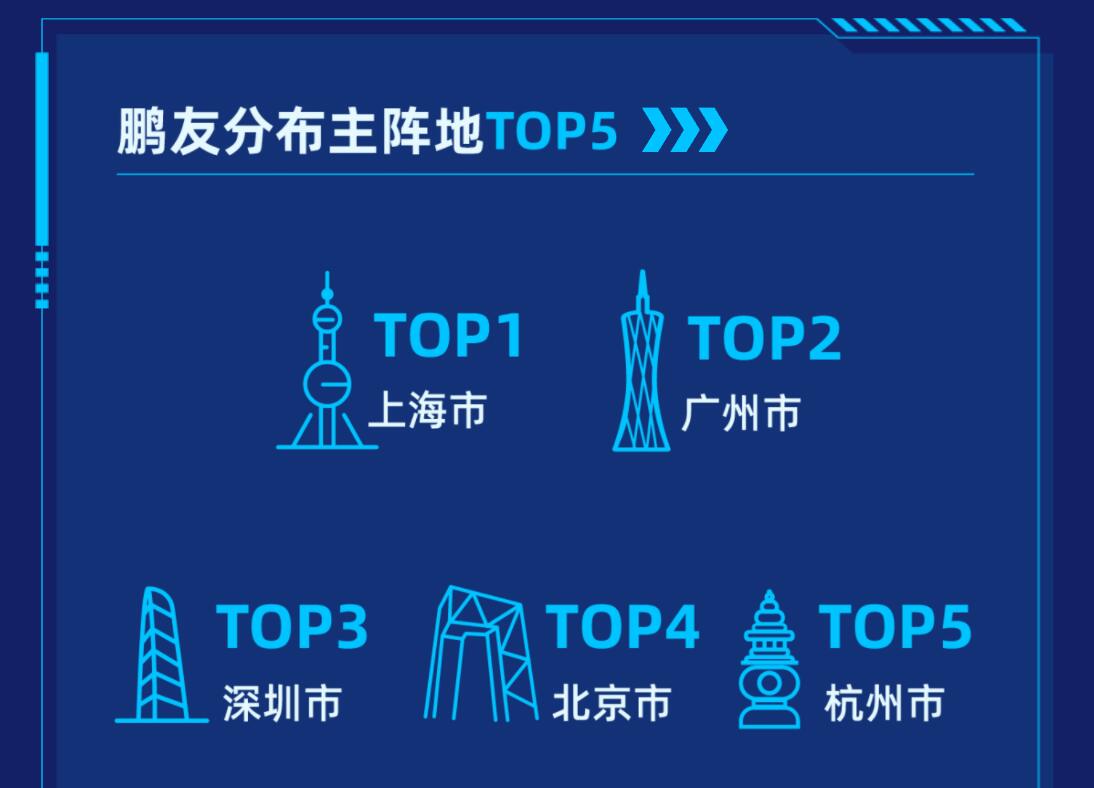 The data shows that XPeng has delivered a total of 96,202 vehicles so far, with the ratio of male to female owners at 1.79:1. 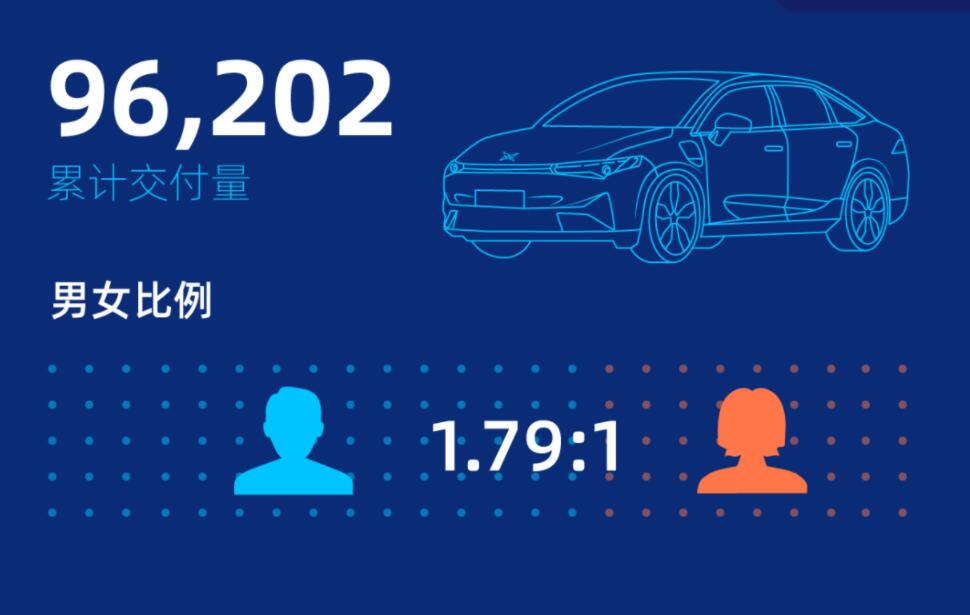 Among all XPeng owners, the proportion of those aged between 18-39 years old reached 68.81 percent.

It is worth noting that CnEVPost's calculations show that this cumulative delivery data is as of the end of September.

The XPeng owner with the longest mileage drove 203,000 km, according to the data.

XPeng users drove an average of 100 million kilometers and charged 560,000 times per month, with a charge volume of 18.09 million kWh.

Its parking memory parking feature was used an average of 19,549 times per month, with a cumulative total of 20,731 memorized routes.

XPeng's "Xiao P" virtual voice assistant was woken up 84.75 million times this year, or an average of 7.7 times per person per day, the company said.